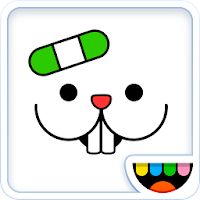 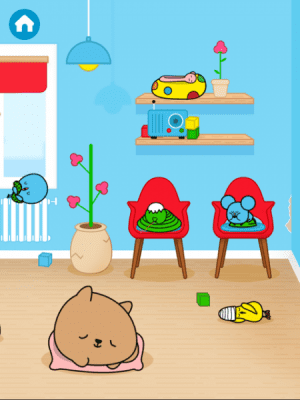 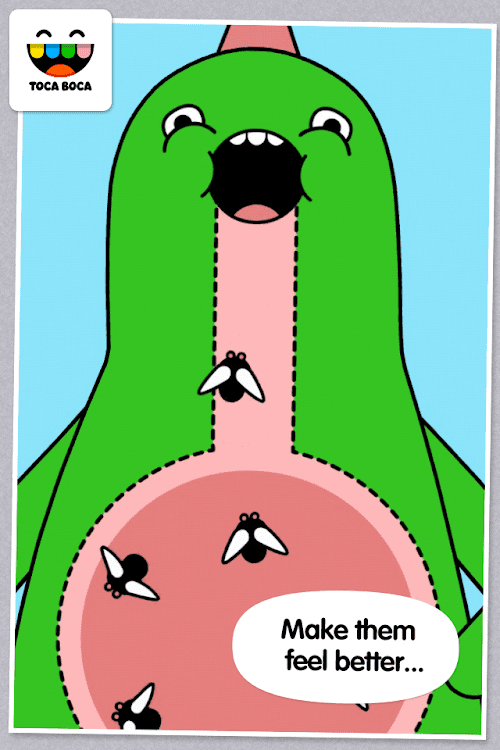 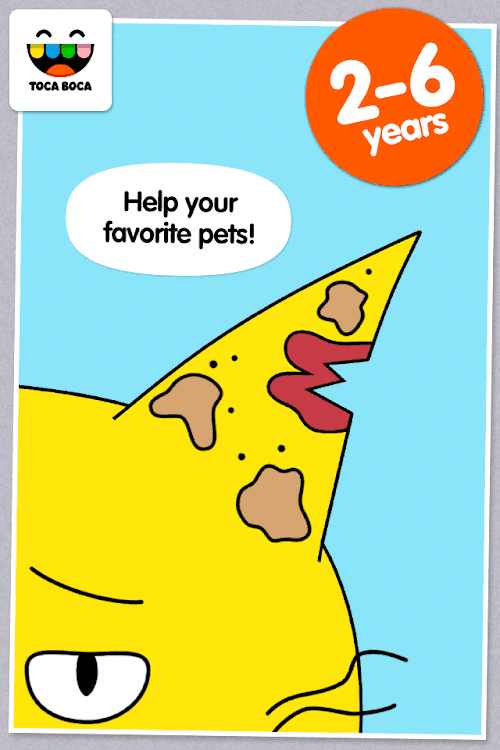 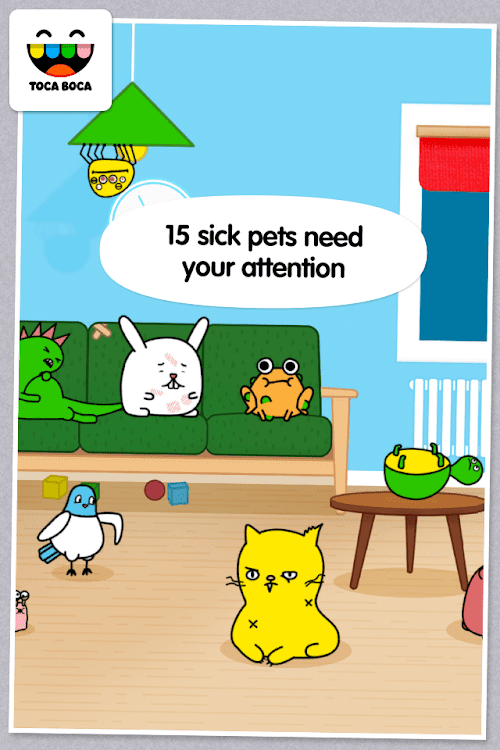 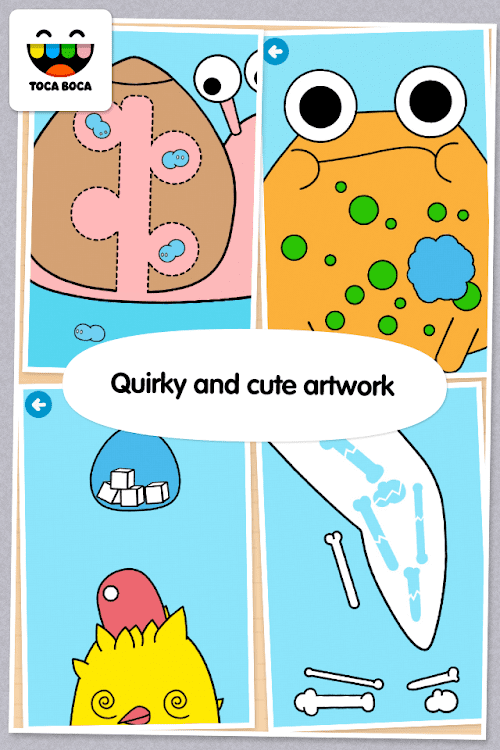 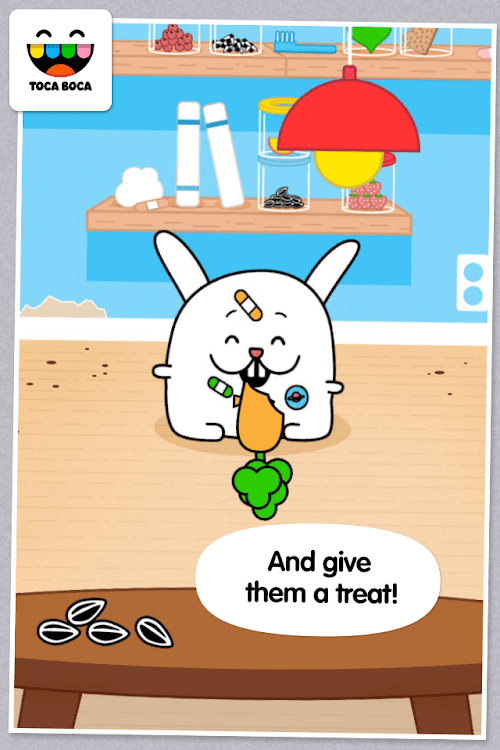 Toca Pet Doctor is another good game that was published by the Toca Series. In the game, the pets need your help and care. You will have 15 kinds of animals that you wish to care for, whether it’s a cute dog or a jumpy pigeon. It’s still a game that’s designed for little kids and there will be a leading narrator on the side trying to tell the kids what exactly to do and care for animals.

This game helps kids to recognize animals and care for animals. This game also consists of a lot of interactions inside where you can practically make friends with the animals you have. It’s fascinating seeing a lot of comments on how parents are satisfied with this game and how many beautiful smileys faces babies have while playing this game. I love wherein the game, you feel like a pet doctor treating the most adorable and quiet animals in a veterinarian's office. There are specific steps players need to take to patch or treat their animals, but it’s quite straightforward to understand. For instance, you could be using lotions and bandits to cover the minor wound on animals. But there could be some tricky tasks relating to a more severe and difficult task. As someone who is super into zoology and everything about animals, I wouldn’t necessarily say that all the procedures and steps are exactly correct or in order. But it sort of gives a quite clear picture for kids to get to know this career and look into it to see if being a Veterinaria is what they want to do in the future.

The process of feeding animals after they become healthy again is quite interesting to me as well. Animals could be hungry or seeking nutrients and this little assignment could be key for understanding how animals love for their “own dish” and how they plan on eating their own “dish”. Feeding animals in real life is one of the most satisfying things in my mind, so feeding them in a game where they give cute impressions and responses adores me so much. As for kids, I would assume they would also have a wonderful time interacting with the animals.

The audio system of the game is comforting and inspiring although it’s repeated over time with the background music. I love how the game comforts me so quickly and those animals' sounds and noises they make are pretty simple but still effective.

The game itself is a small game that only gives the players a range of 15 animals so it’s for sure some older kids and someone who gets distracted easily would have a harder time playing this game over and over again. Someone who is into animals could be playing this game over and over again but others probably won’t. This can be a flaw in the game but you can’t blame it on the developers because it’s such a small game with many useful details and gameplay already.

Overall, I would think this game is most definitely a game that is worth you spending time trying, especially if you have a kid, so you would be able to try it with them. It’s well designed and cute and full of knowledge. I would dream about getting this game when I was still a kid to do so many cute things on the map and help animals. Even if you are an adult who is still trying to become young as a little kid, this game is for you too because you will have access to do something you always wanted to do as a kid!