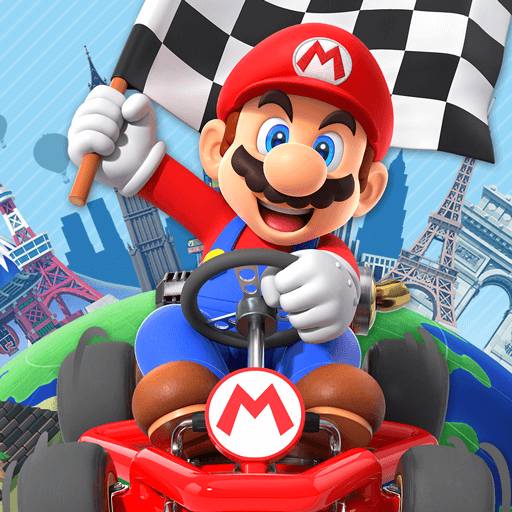 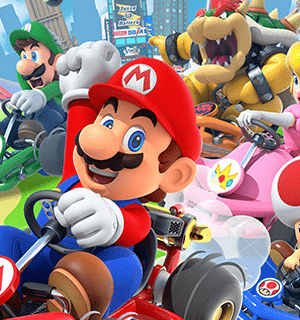 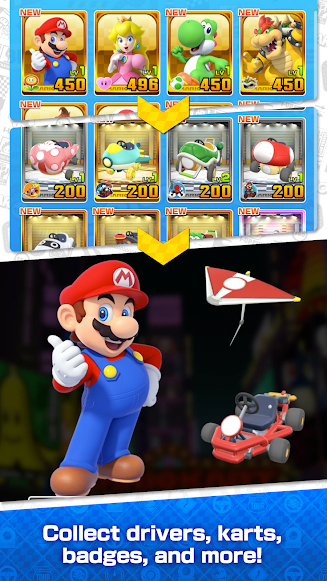 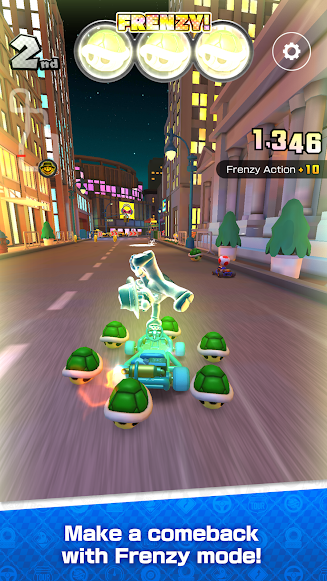 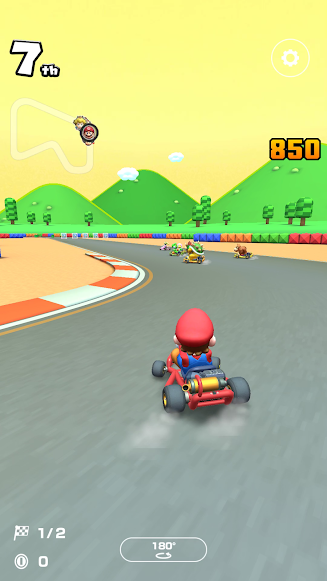 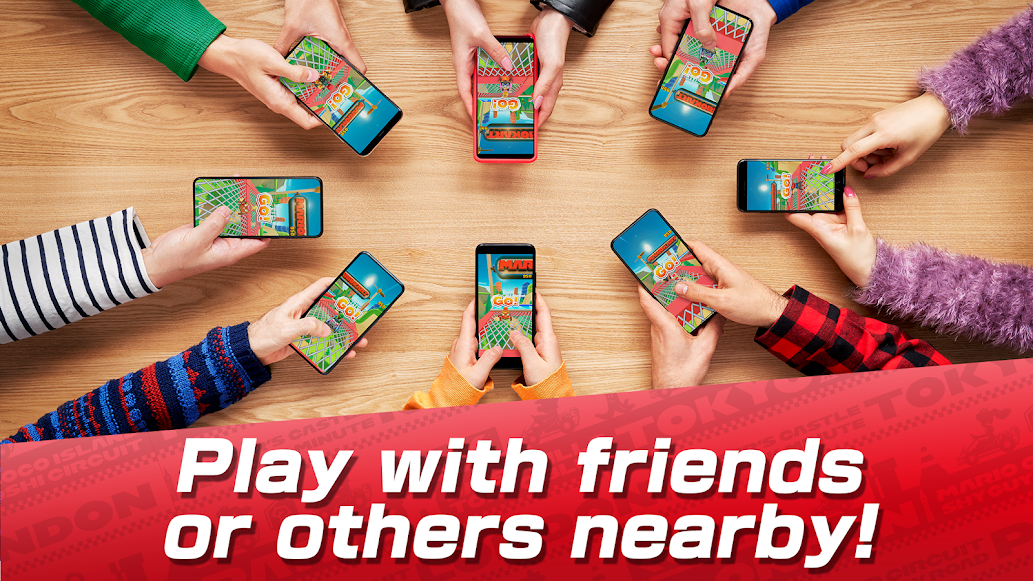 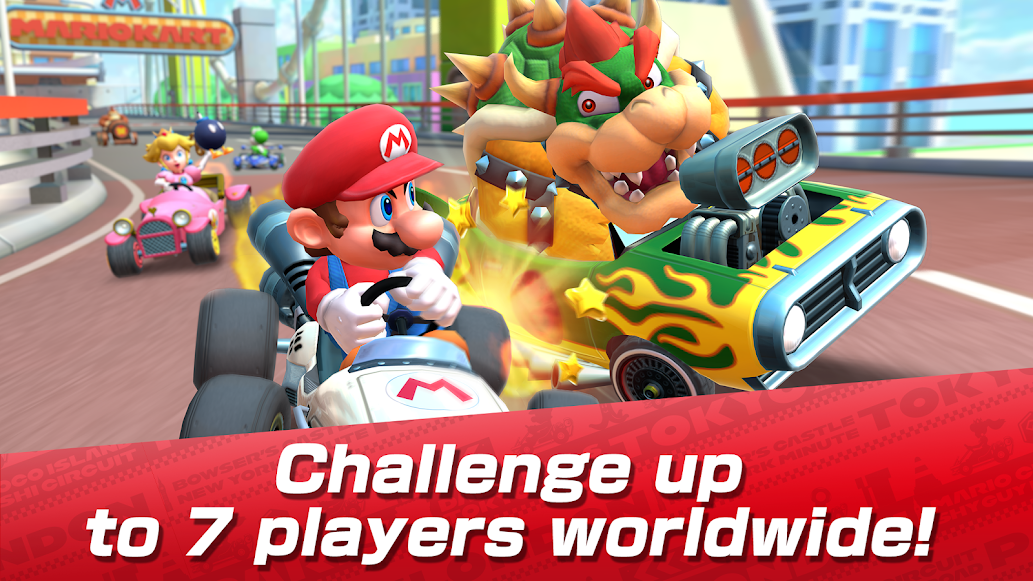 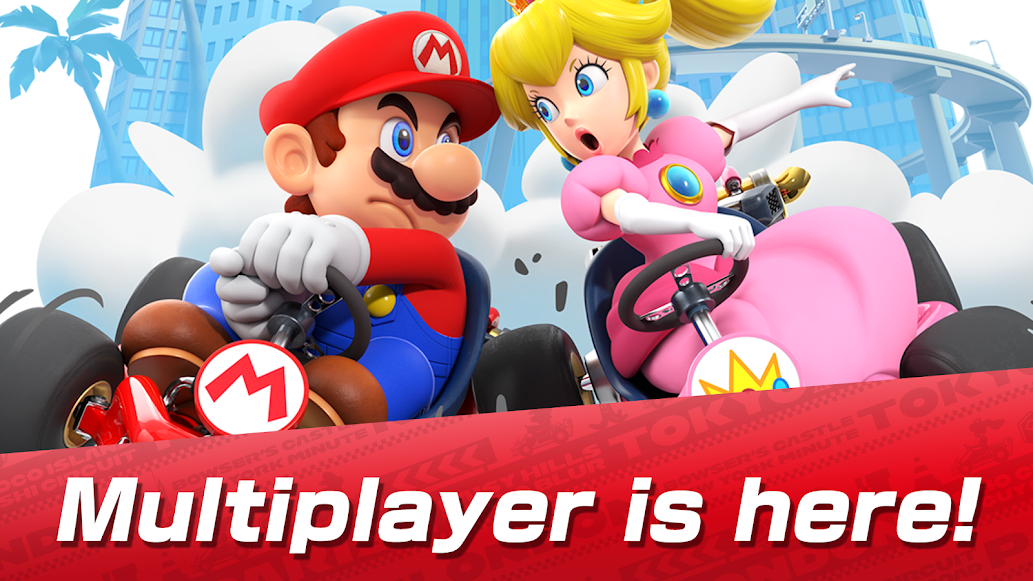 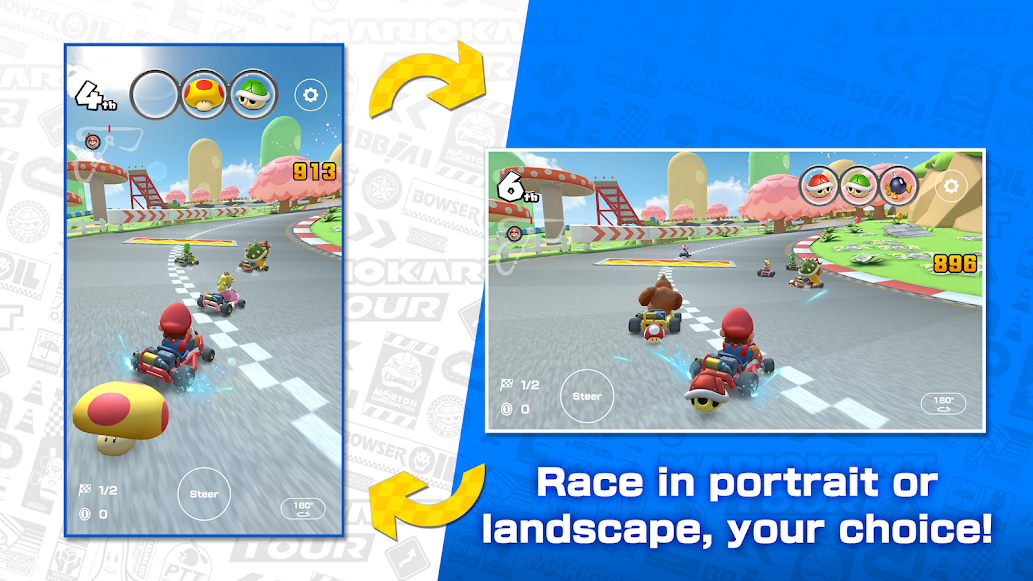 Mario Kart Tour" adheres to Nintendo's usual game concept of putting entertainment first. Its strong IP, familiar background, diverse skills, and powerful prop combinations make this game popular worldwide again. Whether it's the background graphics, or the persona look, or even the racing appearance Mario Kart Tour is excellent. After all, the game itself is not developed by a third-party company, but from the handwriting of Nintendo, which also makes the game's graphics, the effect of the game's props, and even the falling action of the monster on the track, are very beautifully produced. Let players do not have to worry about the poor quality of the game's graphics.

Unlike regular racing games, Mario Kart Tour has a vertical screen interface, so you can use one hand to operate it. It can be a little uncomfortable at first but play on and you'll see what the developers intended. The classic track has been tweaked and redesigned to work well with the vertical view and single input touch controls. You can choose the traditional steering controls, which are recommended for newcomers, but I chose the drift control option, which locks you into a drift once you start steering. It took some getting used to, but I felt comfortable coasting around big turns to build momentum after just a few races.

The course is short, the race is only two laps instead of the typical three, and I like to finish a race in just a few minutes. Likewise, a full cup has only three races that end with a unique task that involves hitting a certain number of jumps or passing a certain number of rings, as two examples. I like these special bonus races at the end of each cup because they allow me to use cars and karts I haven't unlocked yet, and they also teach specific tricks, such as how to make the most of the boosts you get as a result of jumps.

If you are a loyal player of the Mario series, if you are familiar with every Mario Racing series game, if you are obsessed with racing games, if you like to experience the rich props, light, and strange racing games, then please do not miss this "Mario Kart Tour".