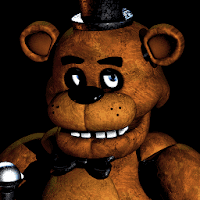 Five Nights at Freddy's
You have the night watch 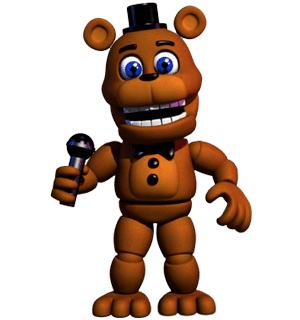 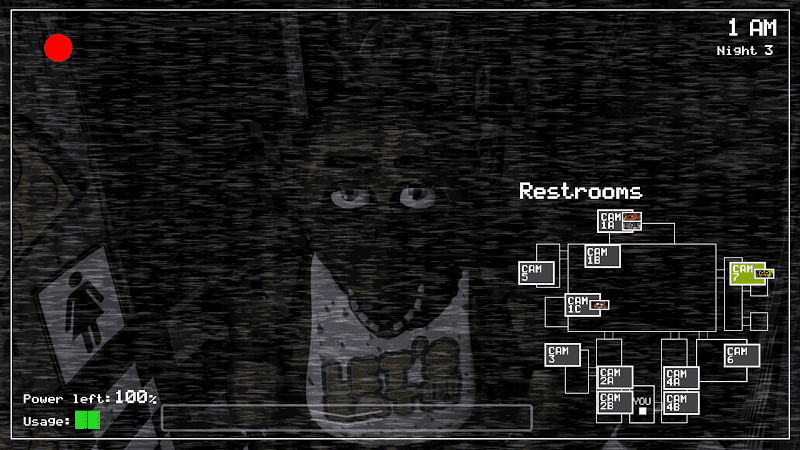 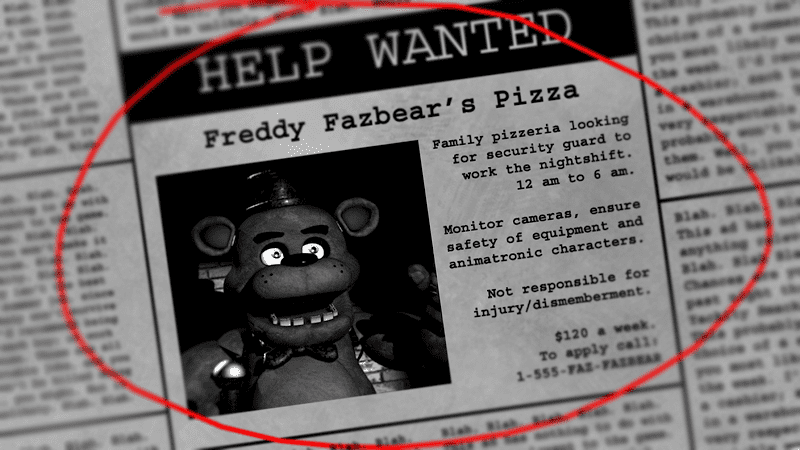 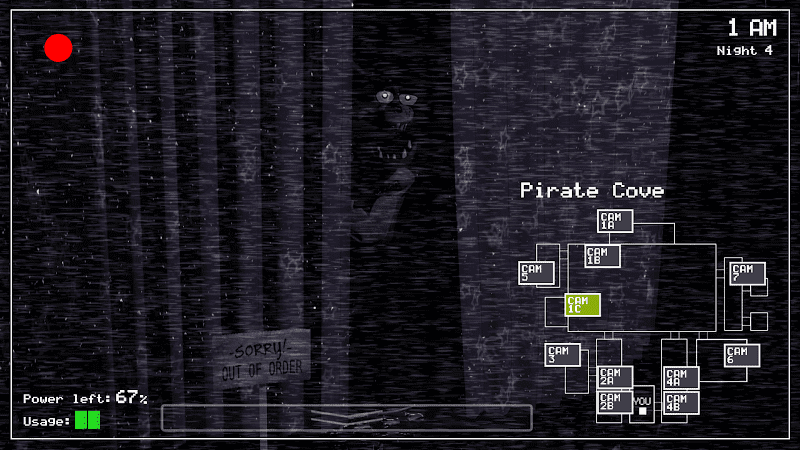 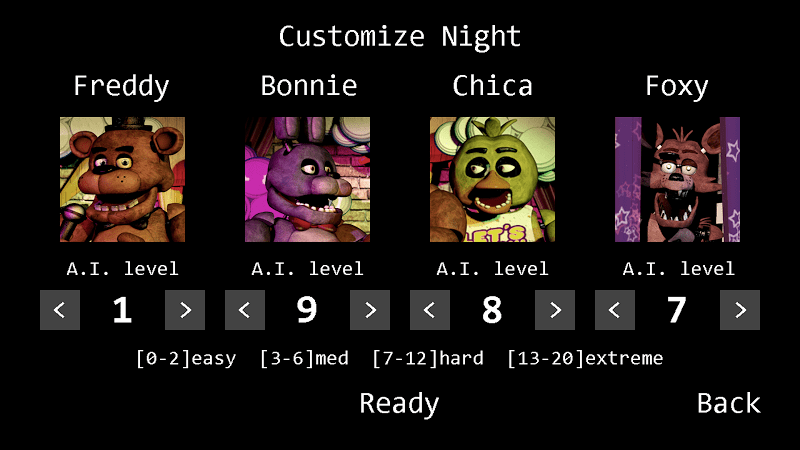 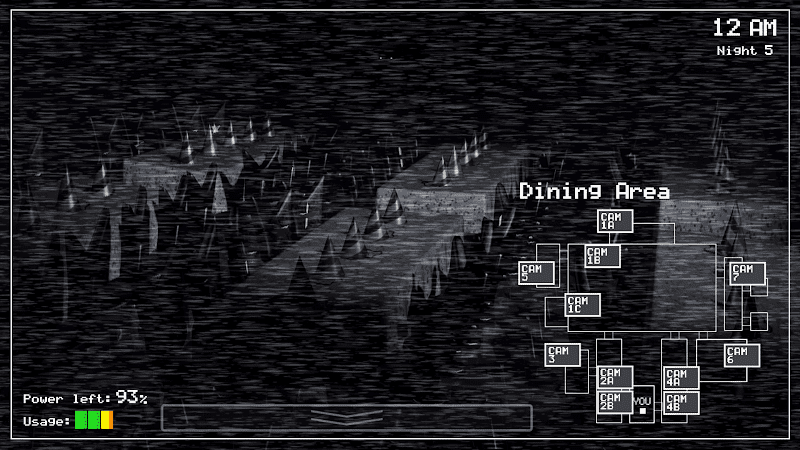 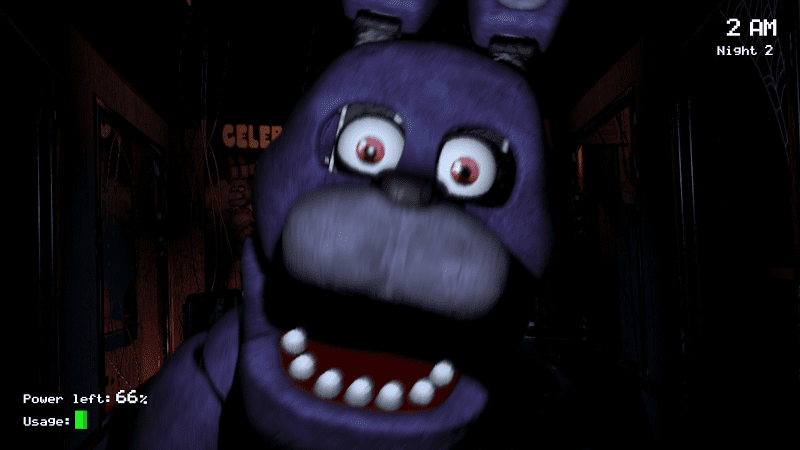 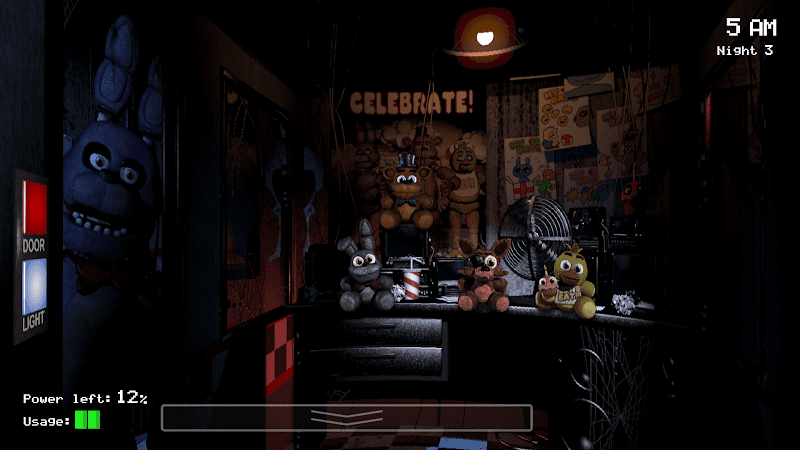 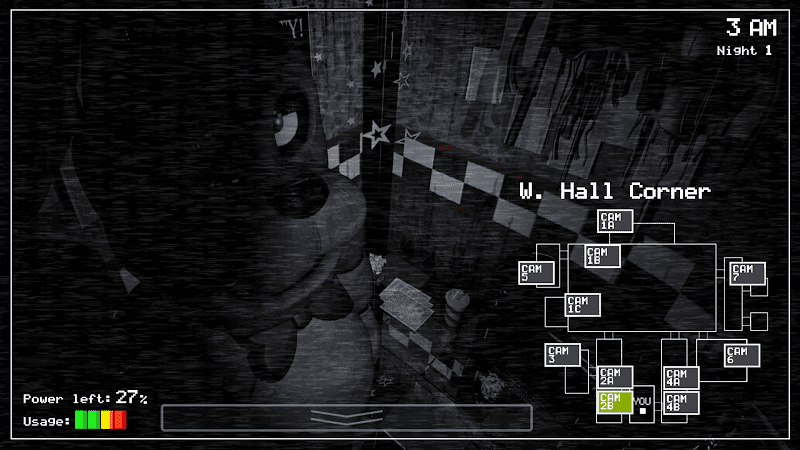 Five Nights at Freddy's is a basic horror game by Scott Cawthon. It started with a video game of the same name in 2014 and has since grown in popularity around the world. The Five Nights at Freddy's series includes nine games, and this is its first installment. Players take on the role of the new night guard at Freddy Fazbear's Pizza. They must use tools such as security cameras, lights, doors, and vents to protect themselves from the hostile animatronics that inhabits these locations and survive the five nights. Additionally, Five Nights at Freddy's attention-grabbing storyline will gradually be revealed to players through in-game recordings, mini-games, and Easter eggs. So, it's designed to be straightforward and distinctive, just to make the player scream.

The game is simple. Players work as security guards for Freddy Fazbear's Pizzeria. As the game progresses, they'll see a bunch of animatronics entertaining kids during the day, and then at night, everything changes. Players need to keep an eye on the restaurant between 12 midnight and 6 am in-game. When the duty room starts its first shift, the boss will call the player to let them know what's going on. Players will know that when the restaurant is closed, the animatronics go into the free-roaming mode, and players need to prevent these animatronics from attacking. At the same time, players are advised to make them assume we are exoskeleton that needs to be put on a suit if the animatronics manage to find us. Therefore, not letting any electronic animals touch the player is a skill that the player must master. The next question focuses on how players can survive a week of work.

Of those animatronics, Freddy Fazbear is their leader, followed by Chica the Chicken and Bonnie the Bunny and Foxy the pirate fox. Foxy will be isolated behind the curtain though because something is wrong with it. But it won't necessarily stay that way forever. It can be said that Foxy is a particularly terrifying character. Although he will not come out to play, if the player does not often look at the camera, it will escape inadvertently. It's also the fastest-moving animatronic. Possibly at some point, it dashes down the hallway and towards the player. When the player suddenly lowers the camera monitor, they will suddenly see something looking at them. I'm sure most players will be scared because it's really scary.

The only tool the player has is a broken CCTV system. It allows players to see what's going on around them, including a light and a set of doors. Players are in places with limited electricity to stay up until morning, and every action they take, like checking a camera to see who's moving, consumes energy. If the player's system runs out of power, Freddy Fazbear will surely appear in the dark with glowing eyes and deliver the fatal blow. But players can rest assured that, aside from the really scary atmosphere the game creates, it's not that difficult. In the game, players will realize what a terrifying job it is to go through a dark pizzeria nervously.

Overall, Five Nights at Freddy's is an excellent and creepy horror game. The game has been a huge success so far. In it, players will deeply experience the creepy singing and nighttime bumps that the unlovable animatronics produce when they approach them to make players fear, scream, and even jump. Five Nights at Freddy's will leave a lasting memory on anyone who has experienced it. The game is scary, but also well-made. If players want to experience the thrill, trust me, it will make players jump.