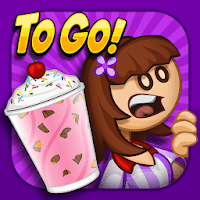 Papa's Freezeria To Go!
Serve sundaes on the go 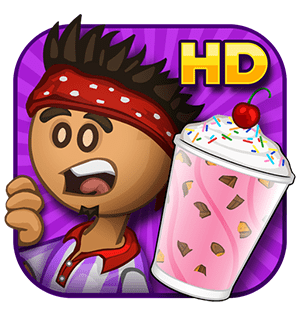 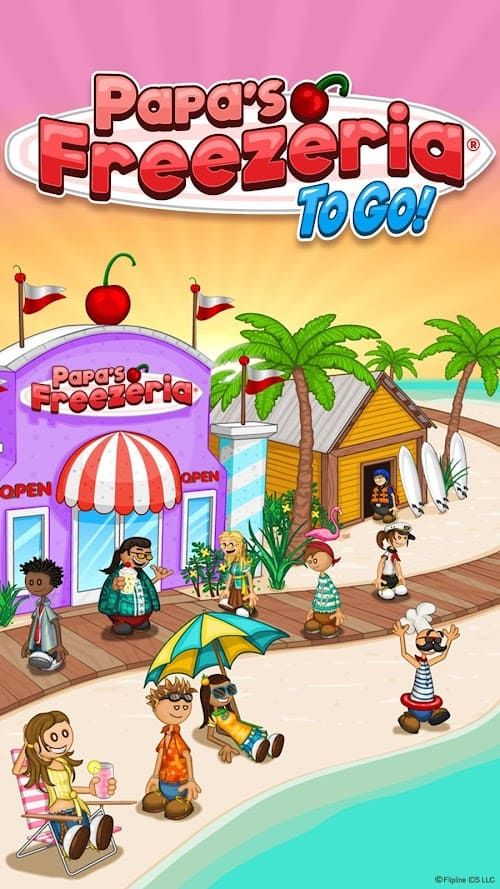 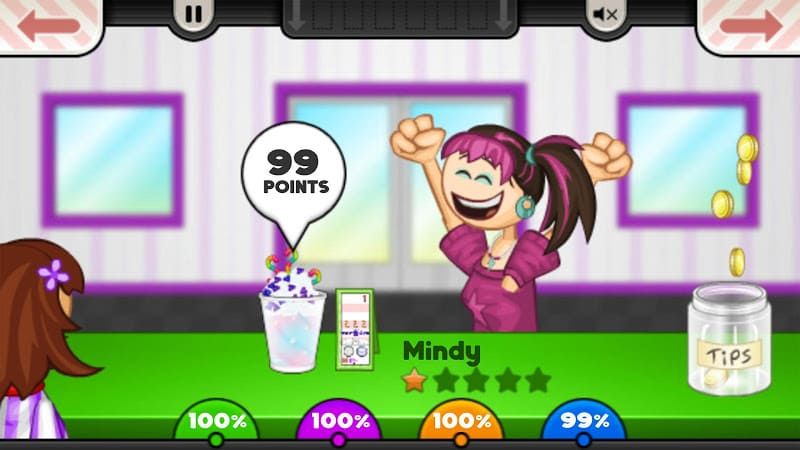 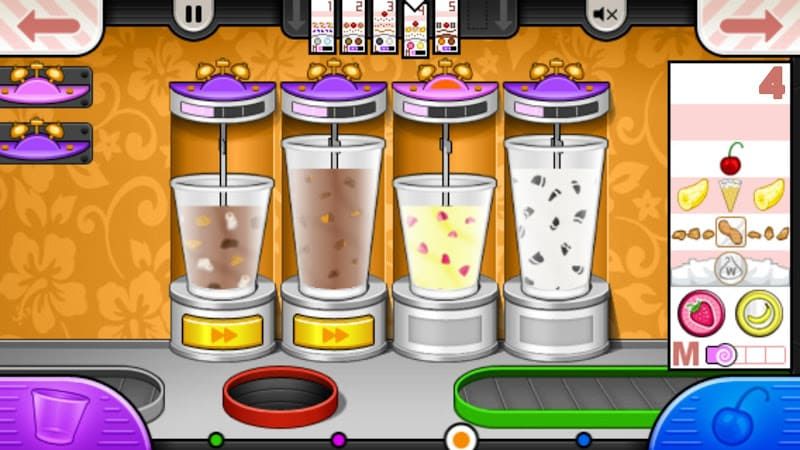 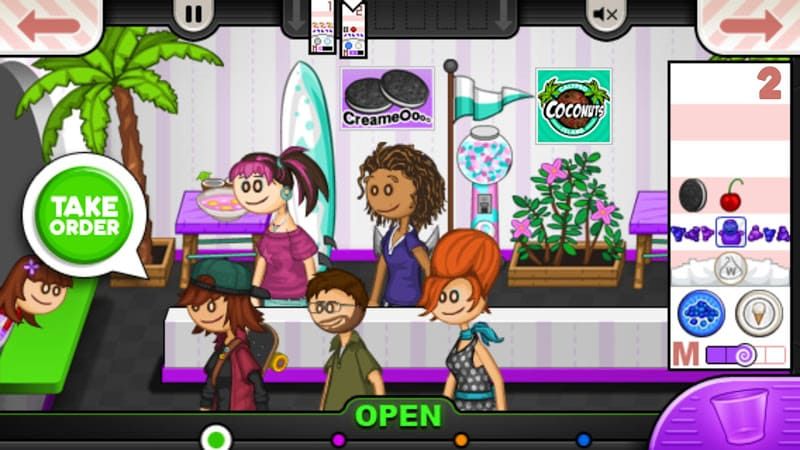 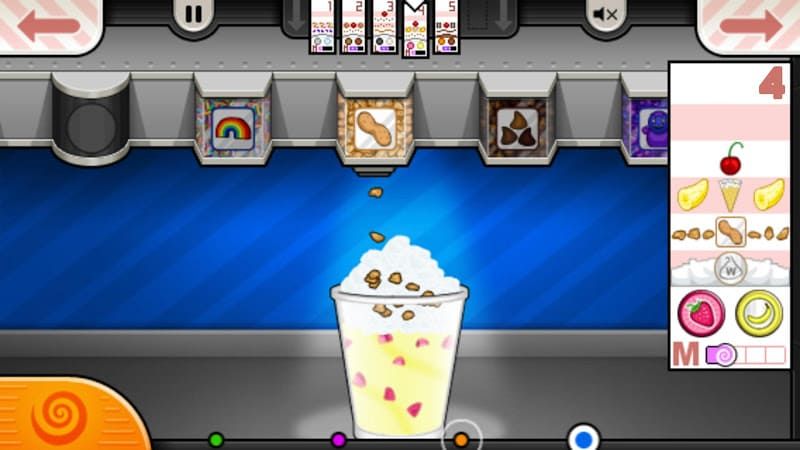 Papa's Freezeria To Go! is a strategy restaurant simulation game published by Flipline Studios. It is part of Papa's series of games. Players are tasked with owning their own restaurant and growing their business.

In Papa's Freezeria, players take on the role of the owner of a milkshake shop and make a variety of milkshakes for their extremely troublesome and discerning customers. Players need to take orders in a timely manner and make milkshakes with the correct ingredients, such as ice cream and syrup. The player then timed the perfect blend of the milkshake and placed it in front of the guests as beautifully as possible. When players serve customers the food they make, the guests rate the player. Of course, this rating determines how much tip they get, so it matters. It's ultimately up to the player to make a milkshake. The higher the rating from the guests, the higher the tip the player receives. Players can then use the tip to buy different items to upgrade their shop. This is also a very important part of the game. Papa's Freezeria becomes harder as the player's level increases, and as the player achieves more achievements, they unlock more interesting new items and perks.

When the guests arrive at the stores run by the players, the players need to be served as quickly as possible and without making mistakes. The player's point goal is to make their customers happy and happy, then make money and get more tips. At first, players may only make milkshakes for one or two clients at a time. But as the game progresses, the player's task will become a little more difficult, as more and more customers will come to the restaurant. This requires the player not only to be fast but also to pay full attention.

Player sharpness and speed are necessary to satisfy their customers. Players must not only make milkshakes according to the exact order of the customer but also avoid unsatisfactory results for the customer, otherwise, the player will have nothing to gain. Also, when players take a long time to prepare a milkshake, their customers leave the restaurant. This will also be a failed order.

Papa's Freezeria's gameplay is simple, and players only need to use their thumbs to control the interface, so it's very convenient. Players can switch the station where the protagonist makes milkshakes by using the button in the corner of the screen. Papa's series has always been designed in such a way that players can control everything with their thumbs as much as possible. While operating the game interface, players can use the buttons in the upper corner of the screen to quickly view orders or view all order tickets in a zoomed-in mode for easy viewing of their tasks. It can be said that no matter how big the mobile phone screen or the hand of the player is, it will not affect the player's game experience because of the operation. All Papa's Freezeria sites are maximized and properly designed for smaller screens. Players will see, for example, a pour button or a scheduler on the side of the screen, designed to be just the right size for one of their thumbs.

Overall, Papa's Freezeria To Go is a simple but fun and enjoyable game. Not only is it rich in content, but it also offers a completely revamped game interface. Instead of cluttered workspaces with large workstations, players become multiple scene combinations and therefore have smaller game elements. This greatly considers the gaming experience for small screen players. If players are looking for and try some cooking games, then you should not miss Papa's Freezeria To Go. Players will have 85 clients that can be unlocked through unique orders and culminate in 120 in-game achievements. So, the player has no chance to get bored and will get a lot of sense of accomplishment in the game. Papa's Freezeria To Go is sure to bring a lot of joy to the players and will be part of your sweet memories. Download it now.