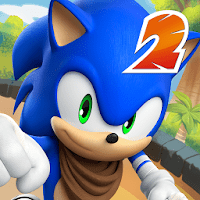 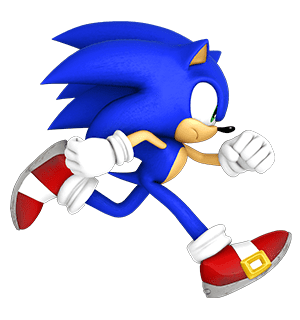 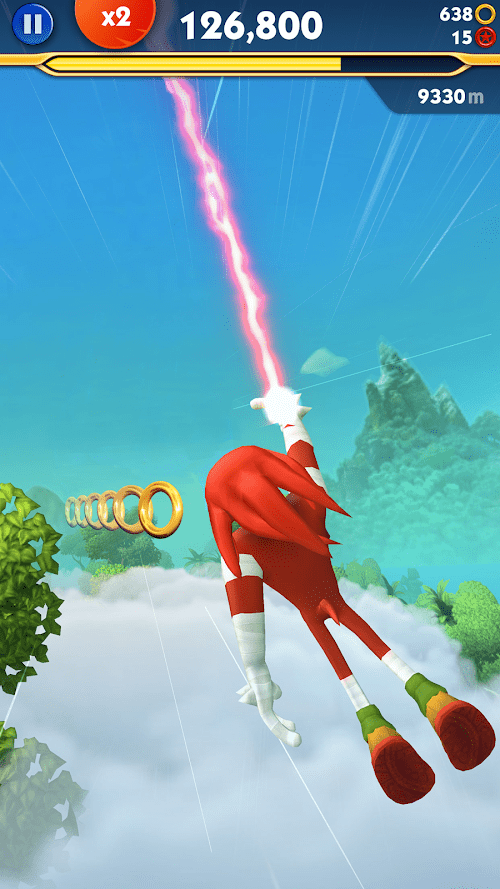 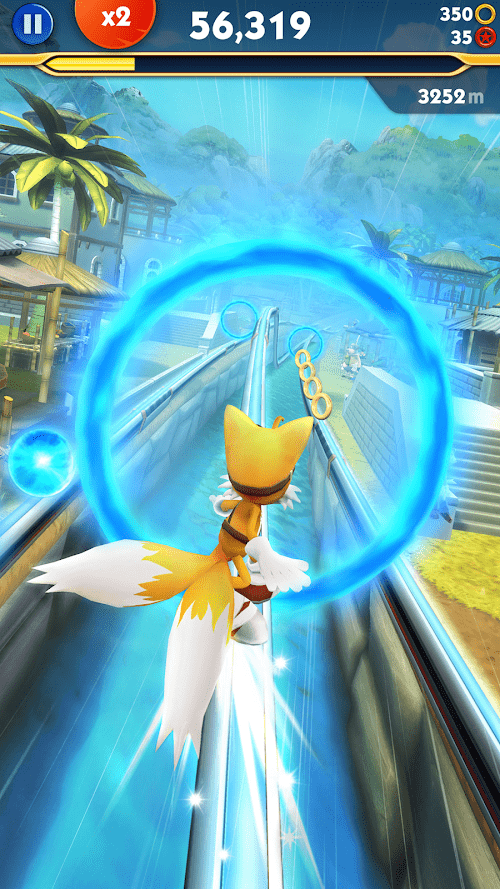 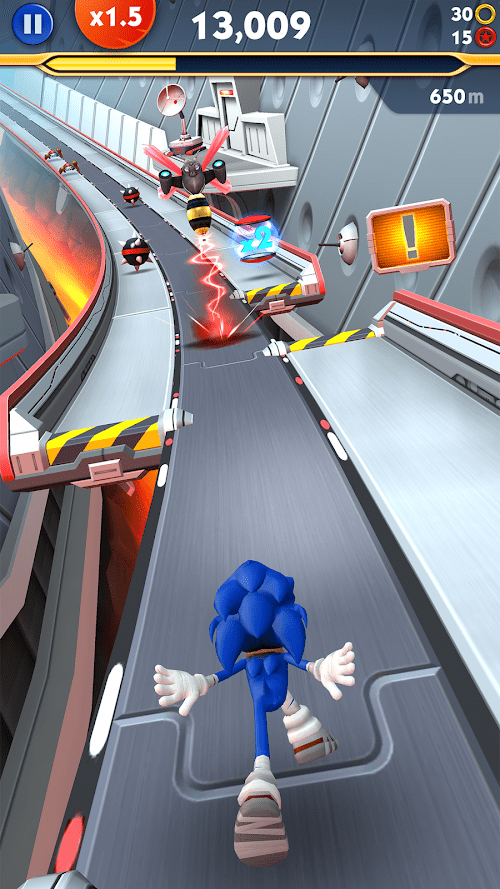 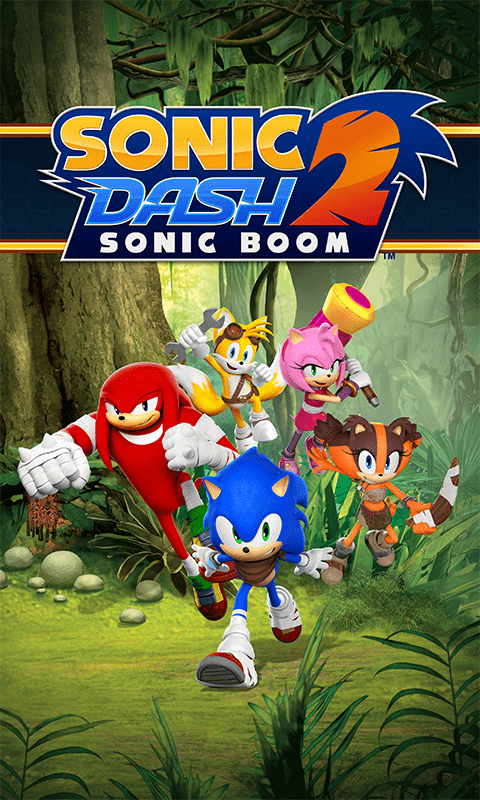 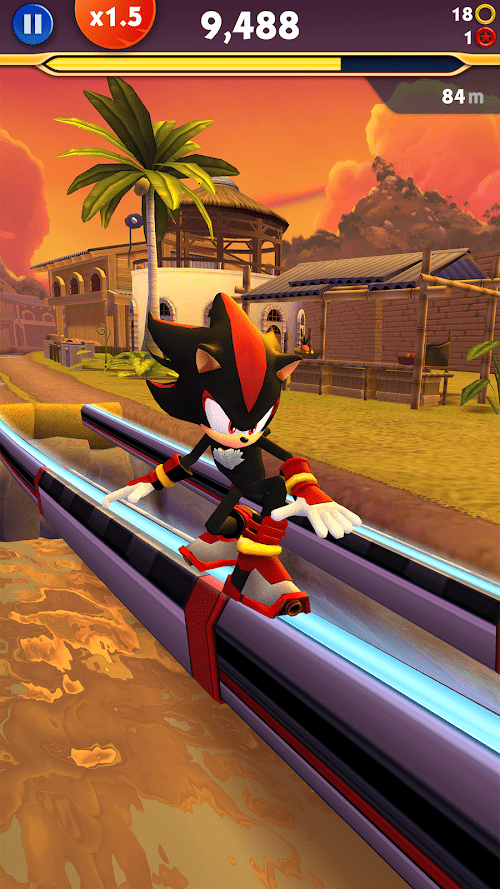 Sonic Dash 2: Sonic Boom is a high-quality Arcade mobile game published by SEGA, a hugely successful Sonic mobile game that has lived up to the original Sonic Dash, with over 140 million downloads and a massive SegaSonic character. Sonic Dash 2: Sonic Boom uses many of the same gameplay elements as Sonic Dash. The game is an endless runner where players guide playable characters through never-ending 3D levels, collecting rings and avoiding obstacles, mines, and enemies. The playable character always moves forward automatically, so the player must use the character's skills and movements to avoid or overcome obstacles. The goal is just to run as far as possible without hitting a wall, falling off the court, or getting hit without a character ring. Sonic Dash 2: Sonic Boom contains enemies and environments taken directly from the Sonic Boom TV series. The game introduces a team game mode where players can race against up to three characters, can swap at intersections and get higher scores, an Enerbeam mechanic that tilts equipment will swing and run along the Ener Rails, and special unlockables for characters strength. The game also includes magical creatures that players can collect and evolve to improve their runs.

Sonic Dash 2: Sonic Boom is an awesome game. If you like Sonic, you will love this game very much. The graphics of the game are really great and fun. It will take players back to when you were a kid, playing the original Sonic games. The most notable feature of this game is its solid endless running cycle, which contains a lot of originality and creativity. In terms of skills, Sonic Dash 2 has no strict skill requirements for players, players just need to swipe their fingers on the screen, because this game only requires the cute Sonic to do the running that he is good at. Sonic can run automatically in this game, so, players don't need to perform too many physical actions. Players just need to run to the right track and avoid some obstacles. In the game, players only need to switch lanes by tilting and swiping the device's screen. You can try scrolling by swiping up or down. Players can run into a lot of trouble, including electric traps, trees, etc., which require the player to try to swipe up or down to scroll. In games, it is best for players to always stay focused. However, once you hit a certain obstacle, it doesn't matter, because the player can get another chance to continue running by watching the inserted video.

Sonic Dash 2: Sonic Boom is great and easy to play with this game. Players can simply play on any mobile device. The player will then find that once Sonic is allowed to run freely with the wind in his quill, he is at his best, at which point the player's job is very simple, just help Sonic by going right or Dash left to destroy enemies or avoid all obstacles in your path to survive as long as possible. Sonic Dash 2 is a fun way to kill time. And it's completely free. The content of this game is so colorful that it is fun for players who like Sonic, and players will enjoy their leisure time from start to finish.

Players will find the gameplay is very similar to the original game, so it's time for you to start an endless journey with this lovely Sonic, I'm sure players will never get bored in this game. The Sonic Dash 2, meanwhile, has been tweaked a bit, it doesn't have a power meter, and ads are rare. If the player messes up in the game, the player has one chance to keep running. During this journey, players will discover a whole new world. Nothing can stop you. For players, it might be better to invite your best friends to share this amazing experience, which could become the best part of your life memory. You will feel very relaxed when you run freely on the track. And you're likely to find out by accident that you're a very good racer. So now is the time to start your new journey.