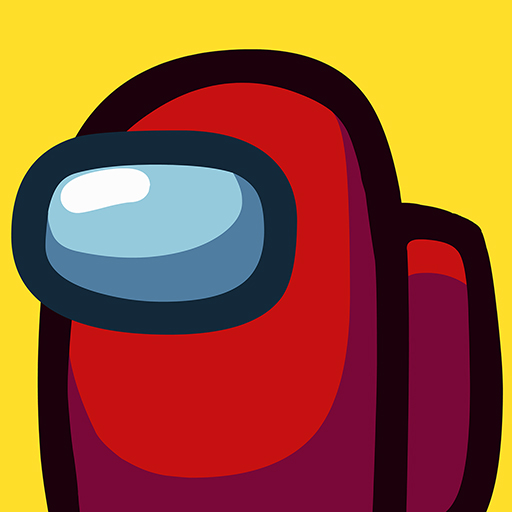 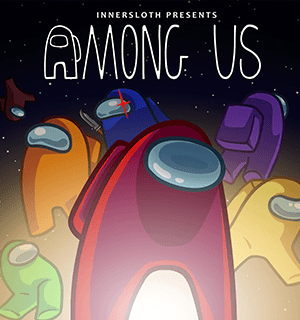 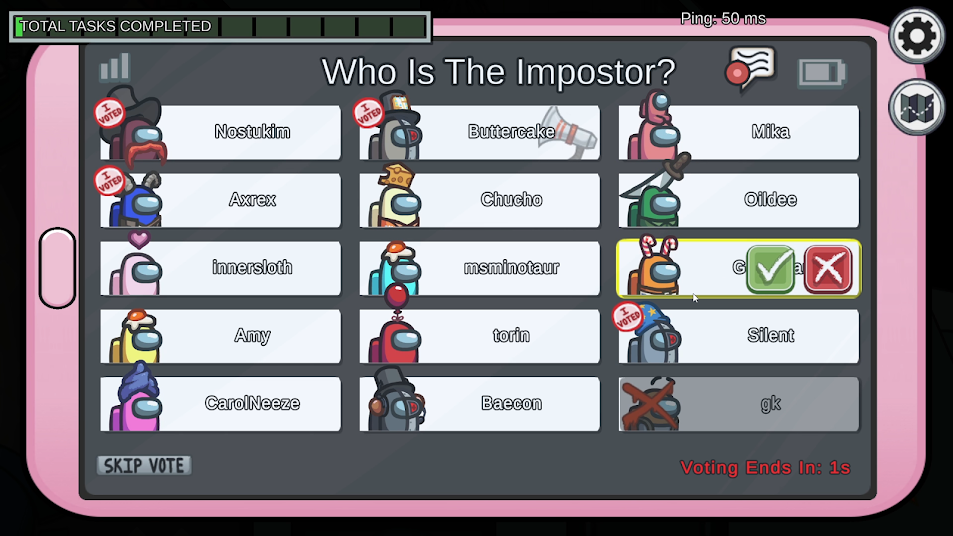 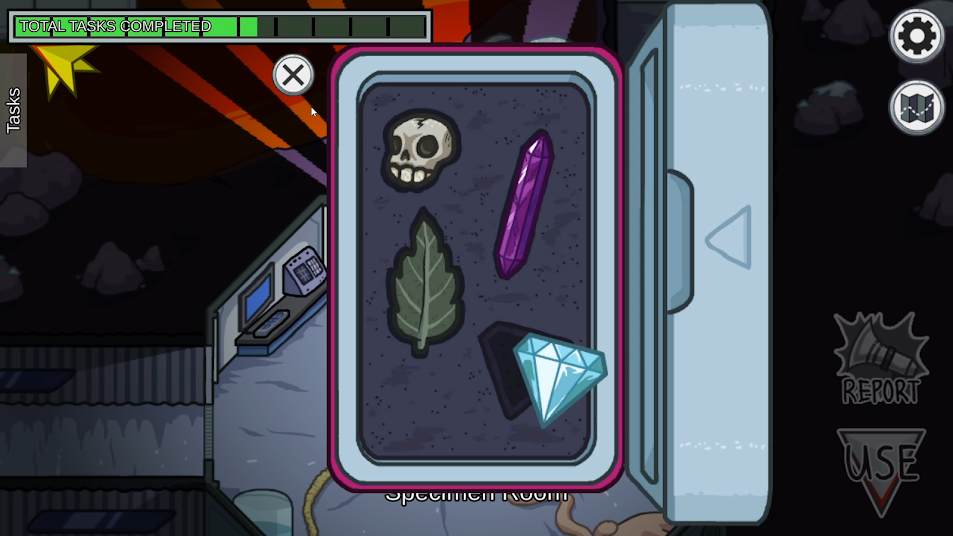 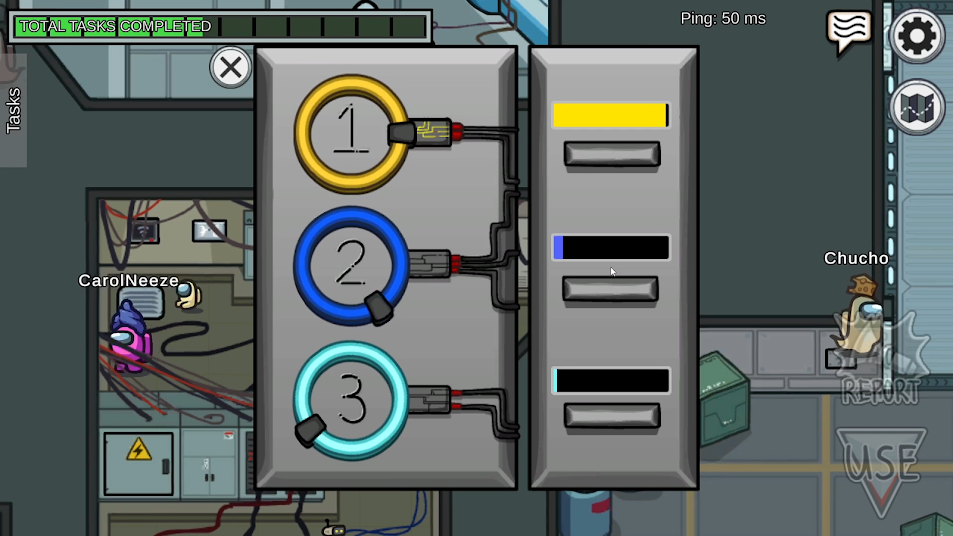 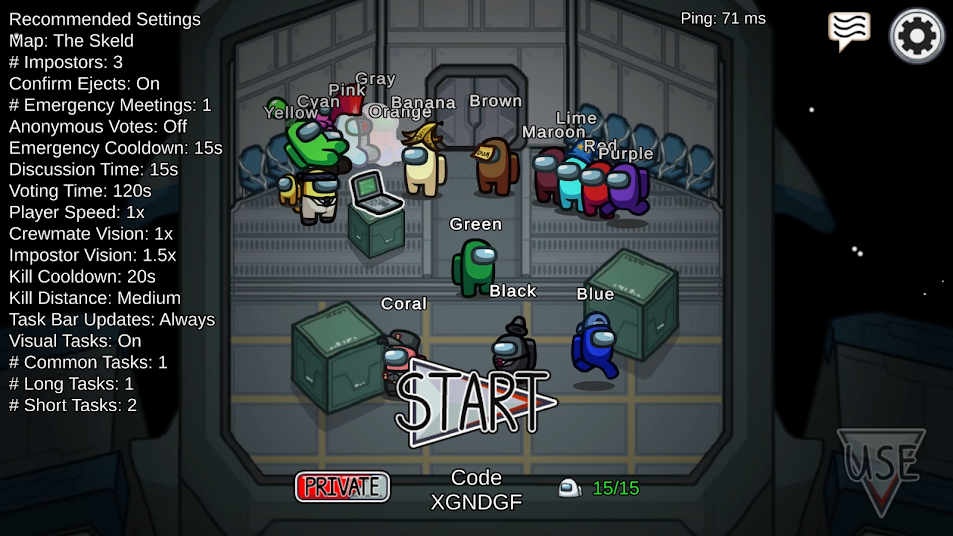 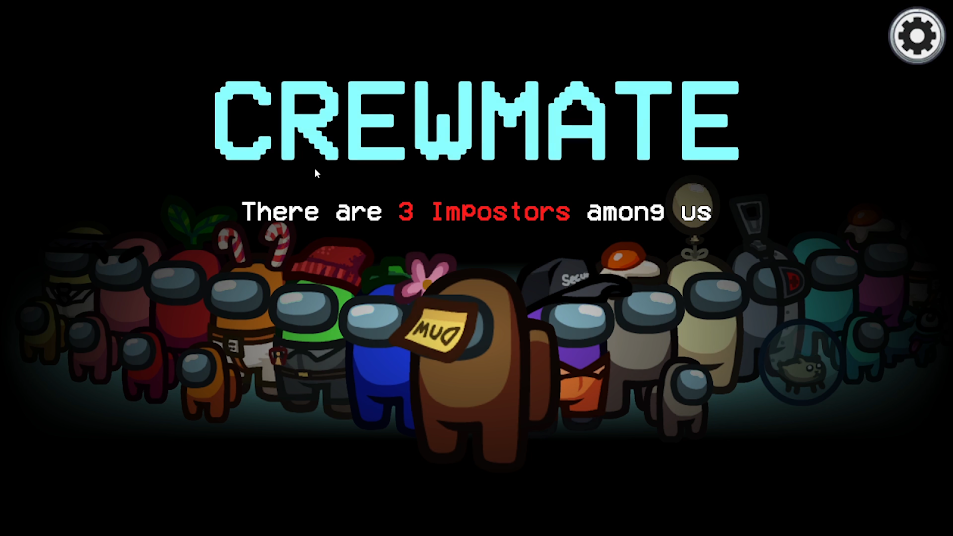 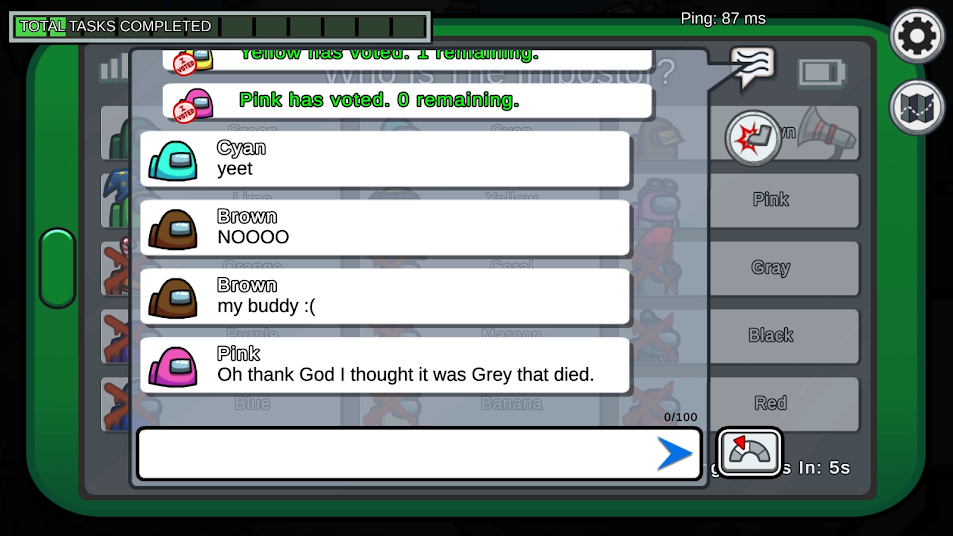 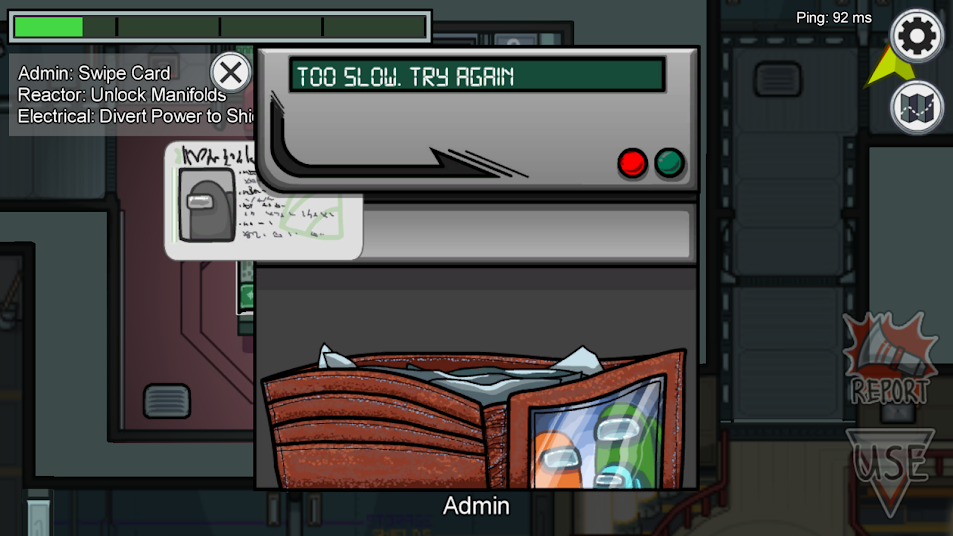 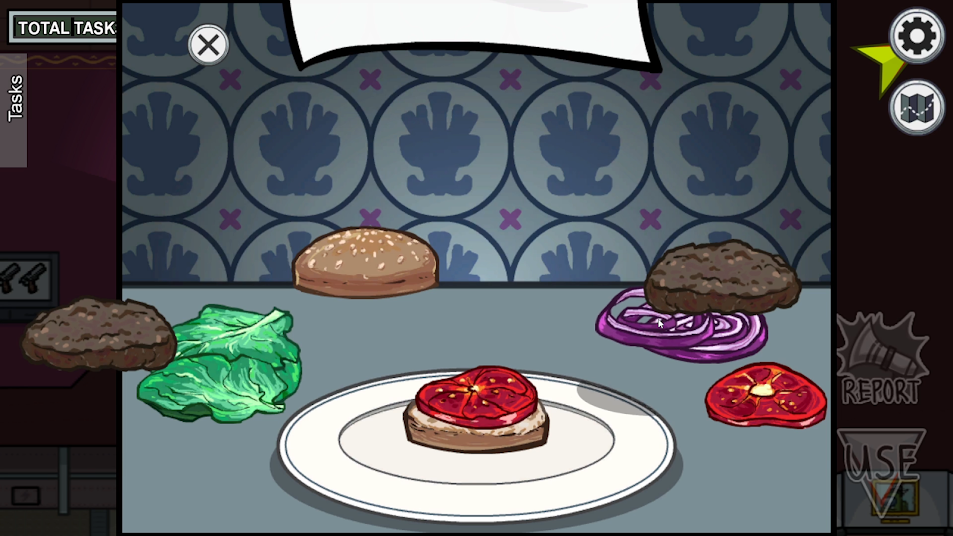 Among Us is a 2018 online multiplayer social deduction game developed and published by American game studio Innersloth. The game is inspired by the party game Mafia and the sci-fi horror film The Thing. While the game was originally released in 2018 and received little mainstream attention, it gained a lot of popularity in 2020 thanks to many well-known Twitch streamers and YouTube users playing it. If you actually play it you'll see why it gained popularity. It makes the tense, multiplayer fun of in-person cloak and dagger games like Mafia and Werewolf with a flourish.

Among Us is a multiplayer game for 4 to 15 players, but a minimum of 5 players is recommended. Each player can choose to play as a Crewmates or Impostors, and whichever they choose does not change their appearance, all are colorful armless cartoon astronauts. But the goals of the two are very different: the Crewmates’ goal is to identify Impostors, destroy them, and complete the missions on the map; the Impostors' goal is to sabotage the missions covertly, either by killing the Crewmates before they complete all their tasks or by triggering a disaster that cannot be resolved. Up to three players are randomly and secretly chosen as Impostors for each round.

The game offers four maps for players to choose from: a spaceship called "The Skeld"; a headquarters building called "MIRA HQ"; a planet base called "Polus"; or an airship based on Innersloth's Henry Stickmin series called "The Airship". The space and layout of each map is different, which will undoubtedly have a different impact on the situation. For example, the default map The Skeld has a clever circular layout with enough space for Impostors to operate unseen; Mira HQ and Polus are a bit too fragmented and spread out, which could give Impostors a big advantage.

At the beginning of the game, the Crewmates will have several tasks to complete that revolve around the map, mainly consisting of maintenance work on important systems, such as fixing wires and downloading data. Conversely, Impostors are tasked with destroying important systems and finding opportunities to kill Crewmates. If a Crewmate or Impostor is killed or any player is voted out and evicted, they become a ghost. Ghosts can continue to watch the activities of other players and can also chat with other ghosts. Even more interesting is that ghosts can walk through walls and they can help their teammates by completing missions or performing various acts of sabotage.

When playing as Crewmates, be sure to always keep an eye on the people around you while completing tasks, because everyone can be Impostors, which also means you could be killed at any time. After doing 1 or 2 tasks, go to the security office and look around, don't just complete the task. If you notice that two players have been together or that a particular player has been following another player, be alert. There is a high probability that there are Impostors among them. If you suspect someone or see him killing or venting, run to the Energy Agency to make a report.

When playing as Impostors, don't start killing right away, observe and stay with your partner as much as possible. Take full advantage of your advantage, especially using the vents, to get behind the crew and kill them quickly without realizing it. Be careful not to kill any Crewmates in the passageways, especially avoiding the surveillance system and choosing a hidden place to kill. Also, don't target your teammates in the discussion. If he is evicted and everyone knows he is not an impostor, the crew will suspect you and vote for you next time.

In my opinion, Among Us lives up to its explosive popularity, with plenty to explore both in terms of gameplay and strategy. another refreshing aspect of Among Us that makes it worth checking out is the minimal time investment it requires. While some online games are designed to keep you playing for months on end, Among Us takes about 10-15 minutes per round and can be played any time, anywhere. The longer I played, the more I saw the appeal of it. If you like deduction and simple fun like I do, then Among Us is definitely what you need.