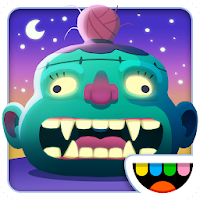 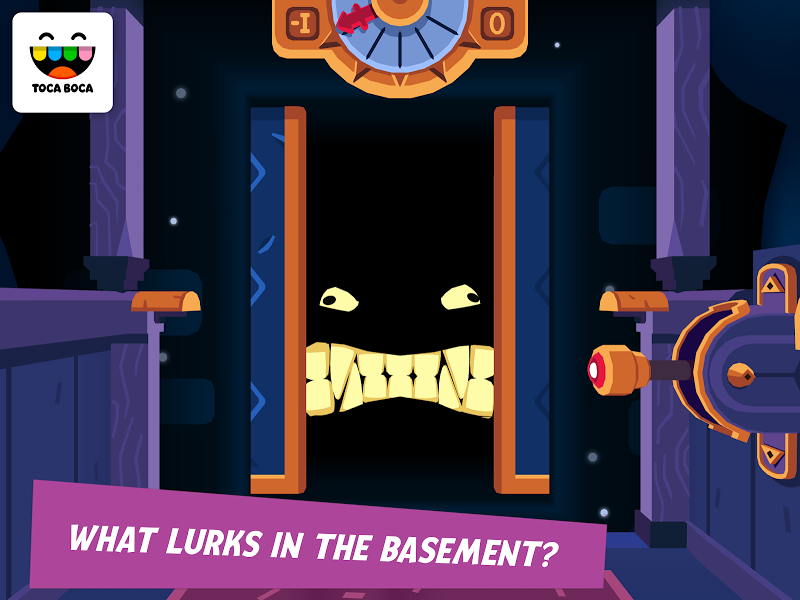 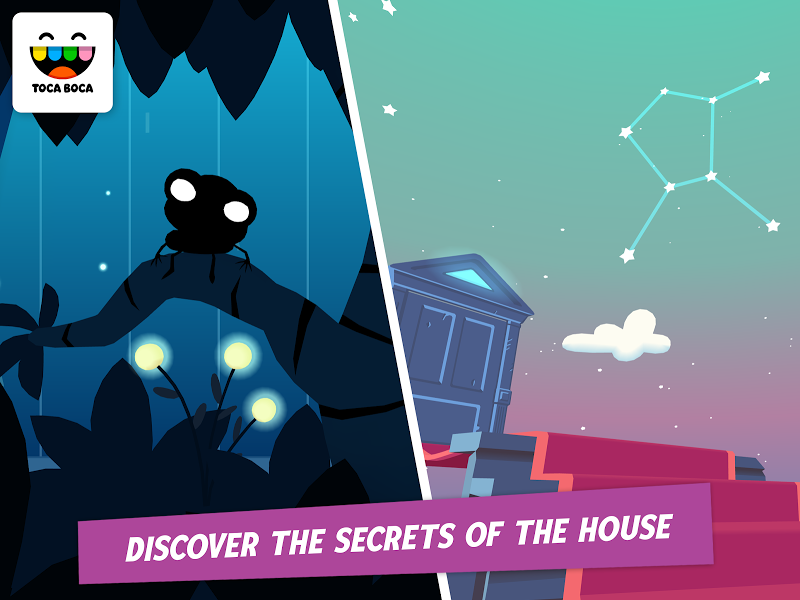 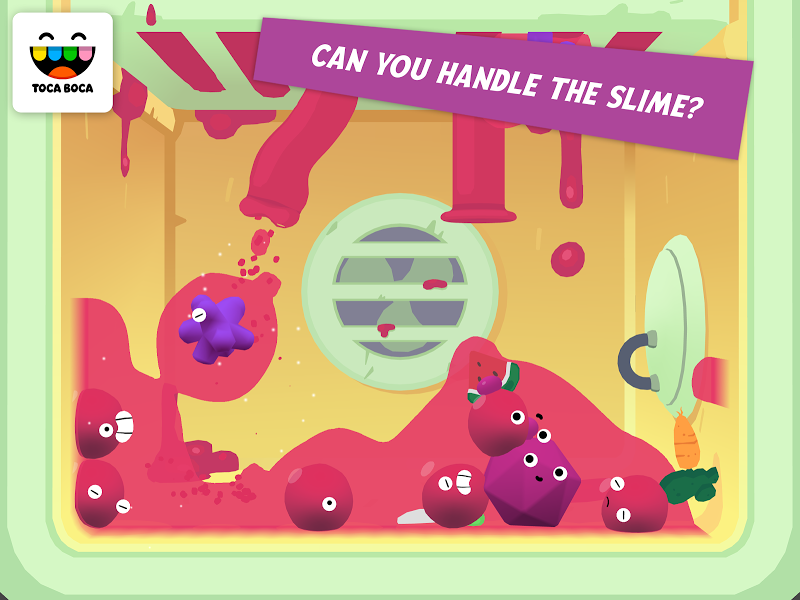 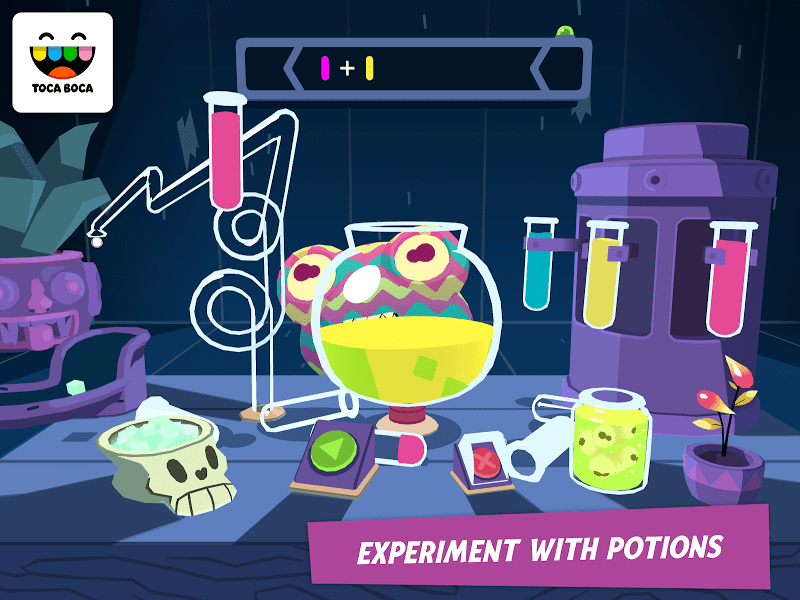 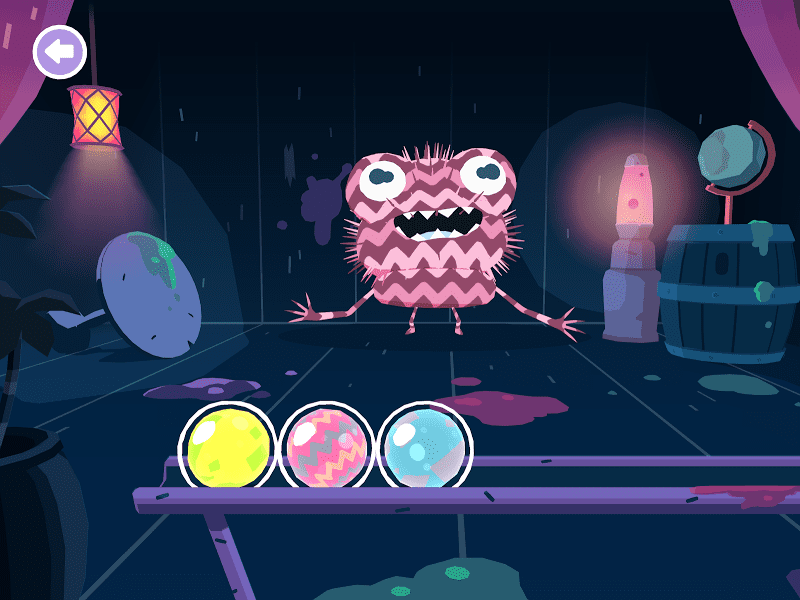 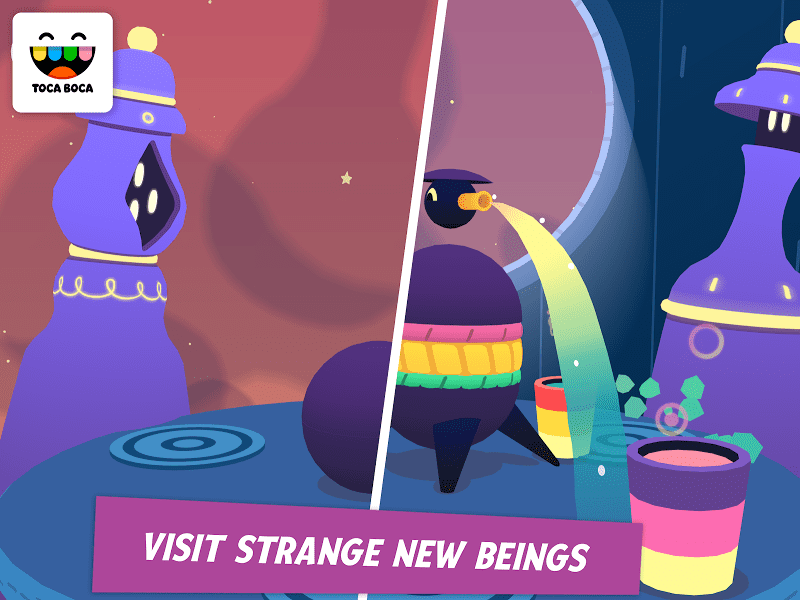 Toca Mystery House is another awesome and delightful game. This game is mainly for kids and it’s adventurous and creative, so it’s a fun game that you will always have to take a look at.

The game is located in a small town, on a small street, in a strange house and your goal is to sneak in there and try to find out the mysteries behind the house itself. There might be aliens or weird experiments going on in that rumor, has it? But you will have to see for yourself if the house is as live as people kept informing you!

This game reminds me of a lot of small games I used to play as a kid, especially those puzzled games where I always have to find a path or try to solve the mystery. Although I couldn't remember the names they are so inspiring and interesting for me as a kid. Those games are educational and that’s why my parents are often time ok when seeing me play those particular kinds of games solving mysteries and puzzles.

The game Toca Mystery House isn’t just for kids, you can still enjoy the game as much even if you are not in the younger generation. This game’s basic description captures players by making they're wondering what exactly is in the house or what exactly is happening in the house. Your curiosity will lead you to delve into the game more to find out the truth for yourself. You will start the game by entering the house and choosing to enter different doors which are wisely designed because it’s hard for people to make choices like this and you will always be wondering what’s behind other doors than your chosen ones.

Each room has fun activities and things you will be able to do, also along the way, you will find clues about the house. The graphics and images for me are already great, so for kids and teenagers, this game won’t fail your hopes as a mobile game. I also really like the imagination inside of this game where, spoiler alerts, an actual monsters in a lab which quite surprised me. I always thought the descriptions of the game are just making things up, but the game offered me something that boosts my curiosity more and I’m more motivated to play along to see what else are in the other rooms behind the doors. The key factor that I want to point out here. You will see a lot of imaginary creatures or settings but you won’t be able to understand anything just yet. This suspenseful and intriguing environment captures my attention.

The gameplay is not just about entering rooms and finding clues. You can choose to zoom in on details and experiment with different features the game has to offer on the table. This perspective that game has makes me feel quite interactive and I feel like I’m part of the game already. There is also a lot of interaction in each room and small details that disobey the laws of physic but full of imagination. I love the oddly and weird-looking aliens living in the human environment. The developers must undoubtedly understand what the world looks like in the views of kids’ eyes. I feel so connected and feel so much younger by playing this game.

Overall, I would recommend anyone to try this awesome game out! The imagination and details will surprise you, most importantly, it’s not immature or superficial, the game is just full of fun and interesting unlike a lot of other games.