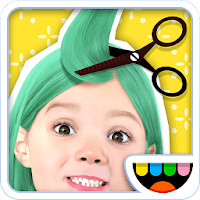 Toca Hair Salon Me
Style yourself & your friends! 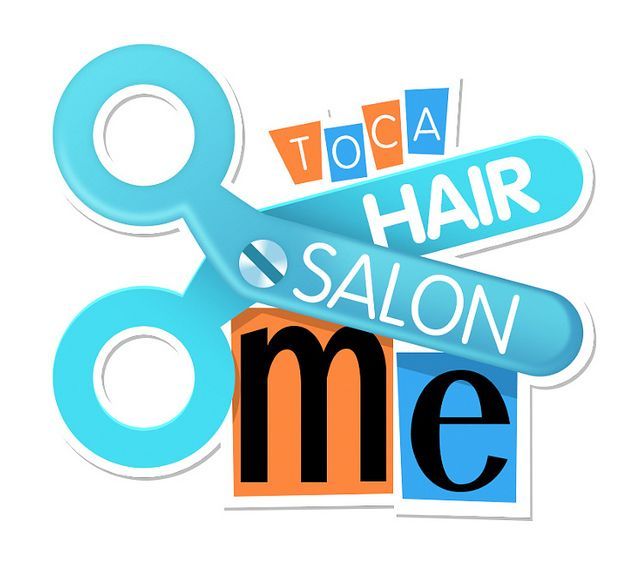 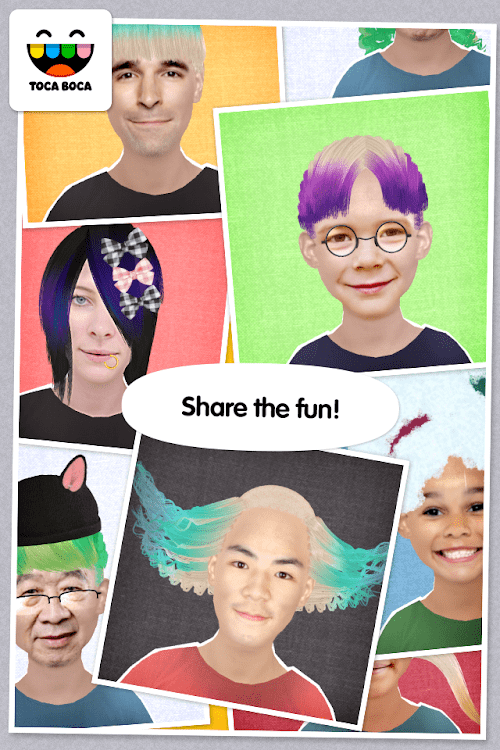 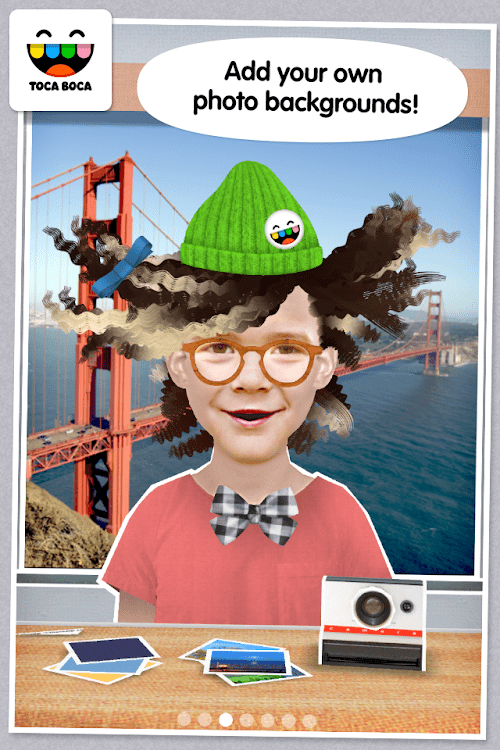 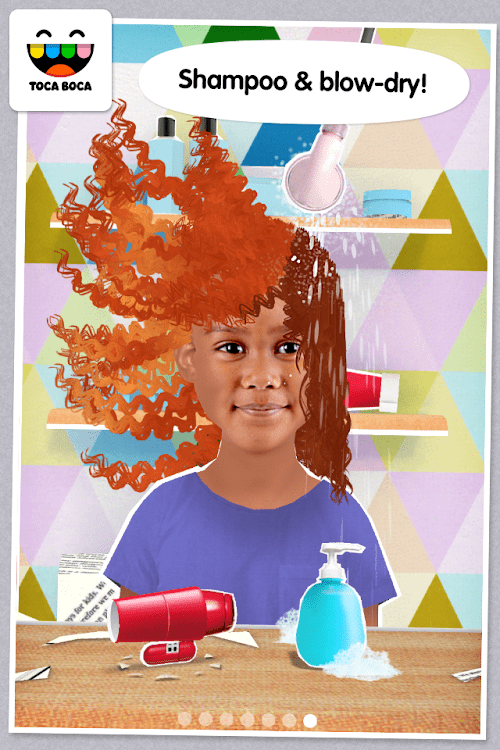 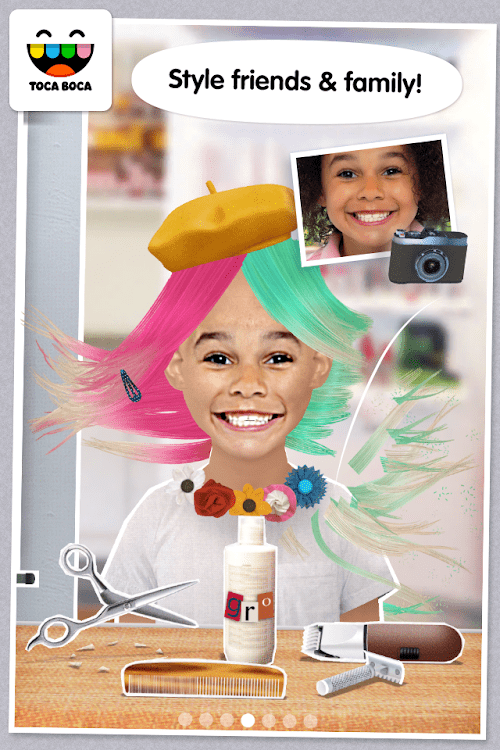 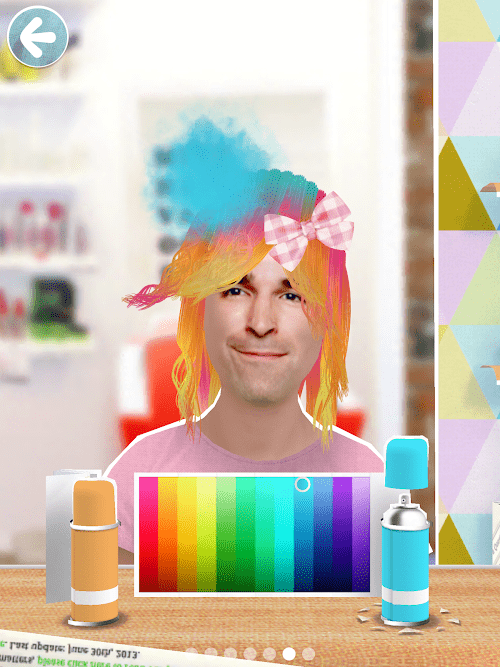 Toca Hair Salon Me is one of the most famous Toca Series games. The majority of the game players are quite familiar with the Toca Hair Salon already. This game is also downloadable from multiple platforms, such as IPad or iPhones.

This game allows you Tory put different hairstyles on complexly different characters. You will have access to a hair straightener or crimped or whatever tools you need will be provided for the game. Things like accessories, and sunglasses will be useful for your style design. This reminds me of the game GTA as known as Grand Theft Auto V where I can add tattoos or facial piercings or specific facial features on there. I’m pretty sure that Toca Hair Salon Me offers more styles to choose from.

One of the best features of the game is that you can choose to use any photos you want to build style upon. This person can be celebrating like, Justin Bieber or just one of your close friends or even yourself. There is no limit to this feature. This feature gives the picture a more lively and animated way of expressing rather than just a portrait of someone. I tried to build a style that I think would look nice and suitable in one of my best friends' pictures. I tried to get him curly hair, and some sunglasses and it turns out to look awesome and I enjoy the process of making him look extremely different than he does right now.

The other thing I want to mention is that there are modifications that can be done to the picture itself. You access the picture by zooming in or rotating or pinching the picture as much as you want which allows the freedom of making changes. One little suggestion I have for you guys is that you always want a picture of someone with their mouth shut because it gives more freedom of making styles on them. If someone is smiling with their mouth wide open, it would be hard to make them look cool in any way. The technology behind putting any picture you want is extraordinary well done because it looks like you are on your phone as lively as it can get. There are also sound effects that the character can make which makes me laugh anytime when I use this feature.

This game is also for kids unquestioned. I remember playing this game with my young cousin who is only 6 years old. We try to take so many different pictures of one another to find the best one to put on the game with different background settings to make this process more creative. We spend hours doing makeup and style on the IPad and enjoy this process quite a lot. I still vividly remember that I am always someone with a beard and long hair in her mind. Kids must have to think in different ways than adults which makes it more interesting to play this game with a kid who is a lot younger than me.

In another way, this game provides you freedom in that the picture you are using doesn’t necessarily have to be a person. You can style it on your dog or your goldfish and it’s your choice. Doing the style of a cat and giving him long human hair is one of the most wanted things that my little cousin wanted to do when we were hanging out.