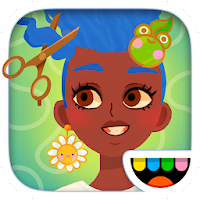 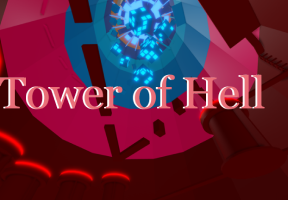 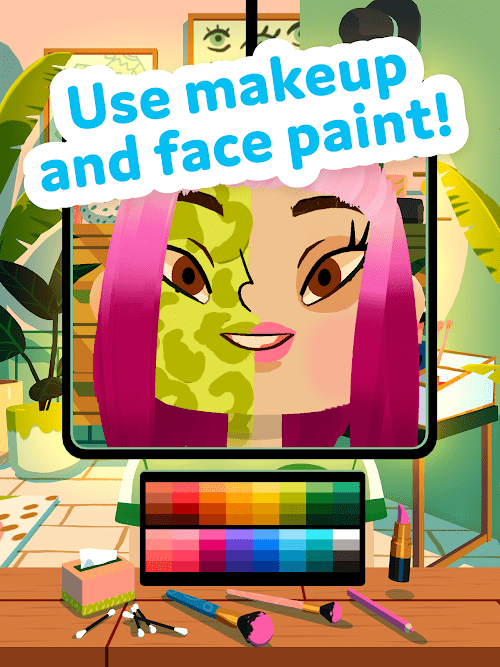 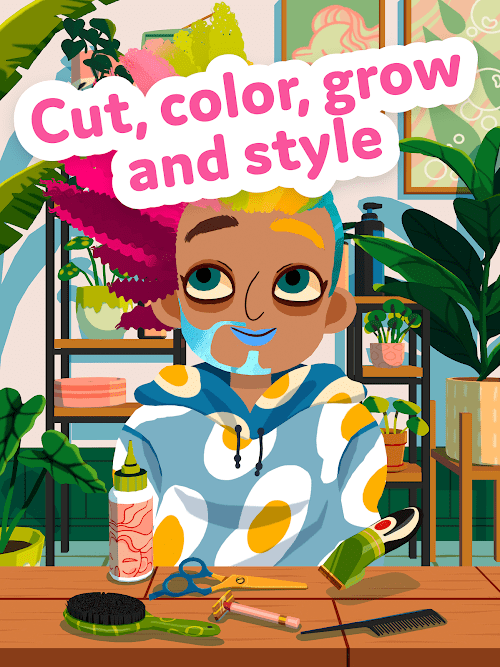 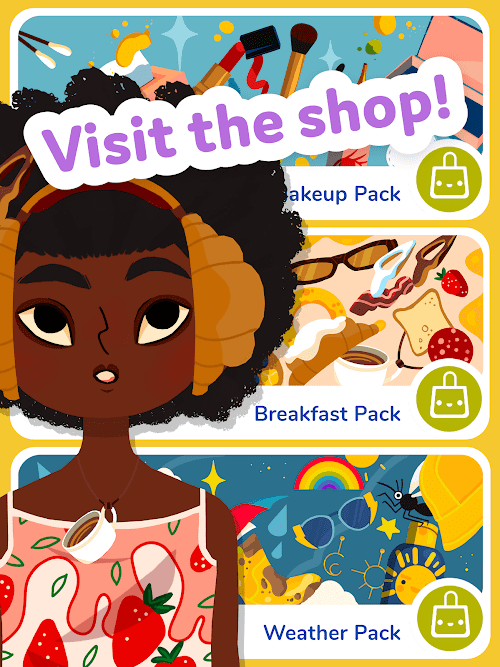 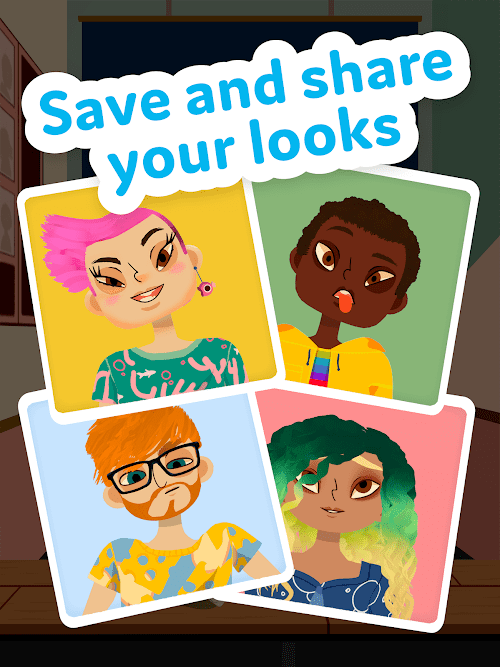 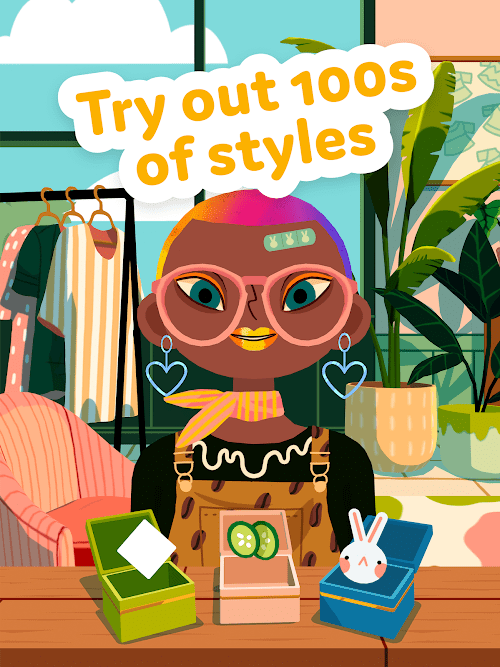 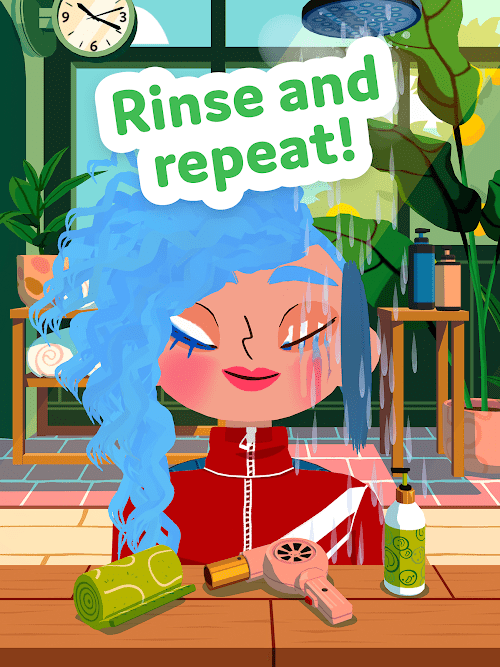 Toca Hair Salon 4 is the updated version of the previous generation and you can purchase more items including makeup, candy, and so on. This is an app that is designed for you to play an owner of a hair salon and you can pretty much choose 12 different characters to design your hairstyle. You will be mostly using scissors, and razors to cut your hair and make up your mind on the design. You can also choose to dye your hair and you can have curly hair or straight hair which is totally up to you to side which kind of style you want to go with.

This game is quite interesting if you ever wanted to become a barber or are interested in opening up your salon. Even if you are not ever interested in becoming a barber or opening up a shop, it’s still fun to play cause it really inspires creativity and you can pretty much test out the hairstyle that you might want in real life.

This game’s main targeted users are kids or teenagers who are interested in things to do with hair so I’m sure there are a lot of girls and some boys who would be most likely to play with the game. The app is for free which is nice, so kids won't have to spend some of their allowance on a mobile game. But a lot of makeup and face paint do require you to make purchases to unlock. So it won’t hurt if you spend a couple of dollars on getting the style you want to try out.

There are also a lot of events that are happening corresponding to real-life holidays. One of the problems with the game is that there are a lot of advertisements that frequently show up in the game just like most relatively smaller mobile games. Here is the tip if you want to skip ads and if you don’t want to spend any money on stopping ads popping up either. You can just turn off your wifi so that ads won’t ever be showing up on your screen again.

The game only allows kids who are 14 and above to purchase items in the shops, so this is awesome for both parents and kids/teenagers. Teenagers around 14 are like small adults so they will have more awareness and be more decisive about where their allowance will go to. This will save parents from complaining to their kids about spending money on a video game and also give the right-age kids more freedom of choosing on their own. That’s probably why there aren’t a lot of negative comments online about this game because of this specific feature.

The game itself reminds the game, Talking TomCat. In the game of Toca Salon 4, your character will be in the middle of the screen and there will be bottoms for you to choose from and press if you want a certain feature to revise on your character. It’s similar to Talking TomCat where the cat Tom will be in the middle of the screen and options on the side and bottom. I like how you can choose to paint your character’s face green or just choose to paint a part of their face any specific color you want. Since this game is mainly for kids and young teenagers, I do think this is will be helpful for them to develop a sense of creativity and imagination. The facial expression feature in the game is excellent as well. Your character can be angry or sad or extremely happy. The emojis and dimples and facial makeup remind me of being a kid trying new things and just being happy.

Don’t hesitate even if you are an adult! This game will remind you of the good old times.