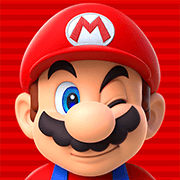 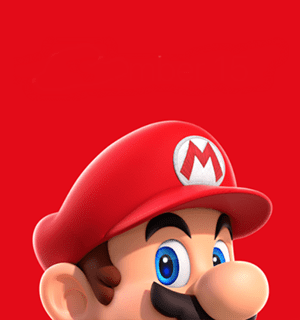 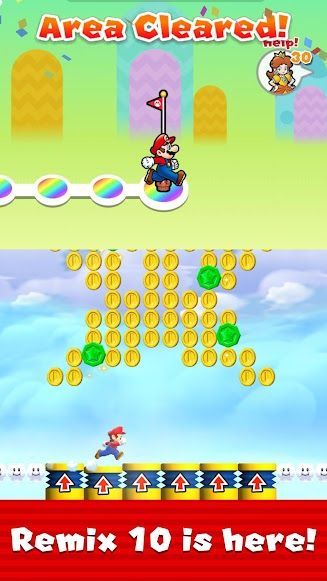 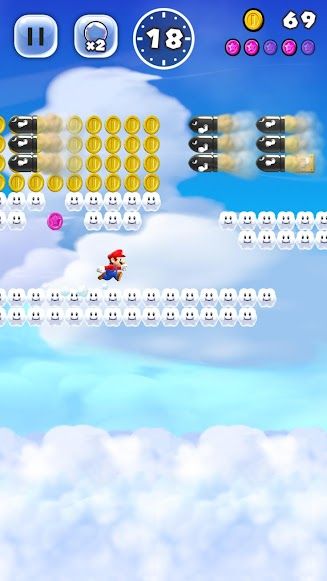 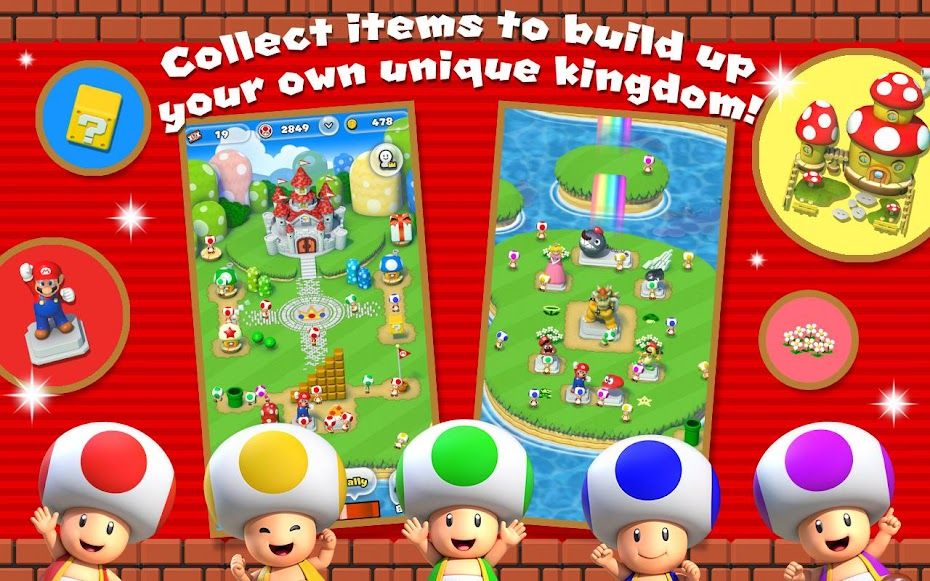 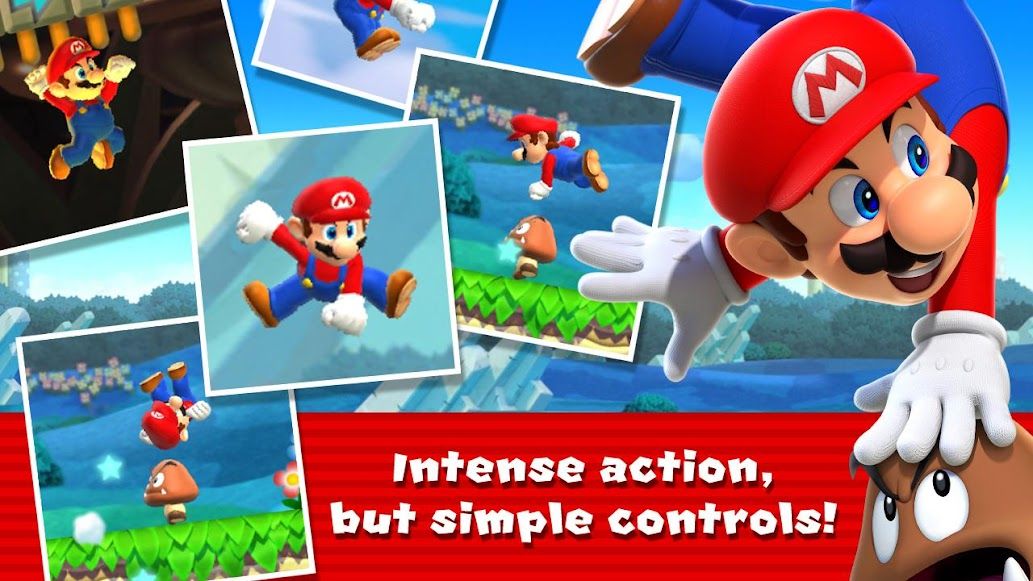 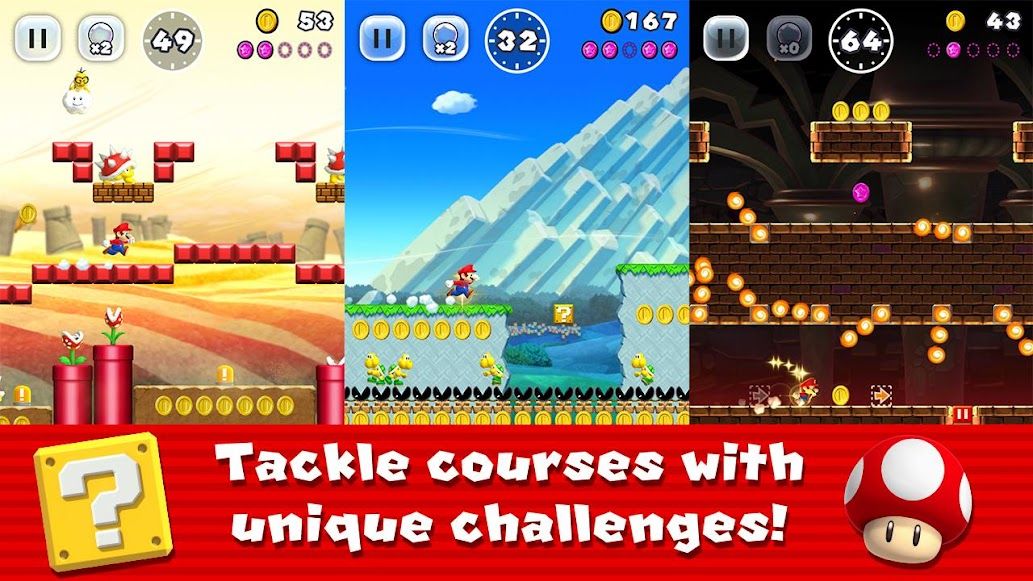 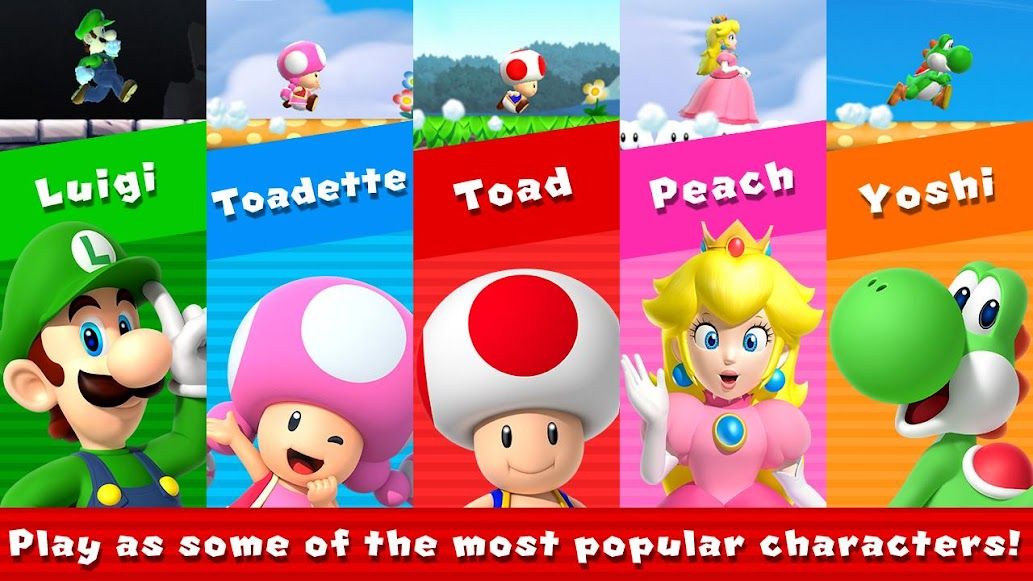 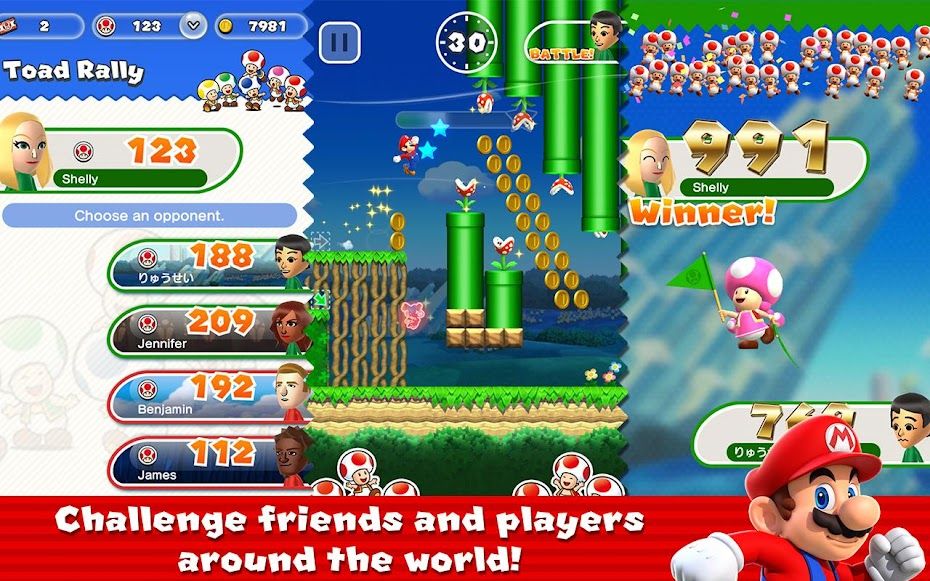 Nintendo has made an admirable attempt to convert the gamepad controls of the side-scrolling Mario games to taps on the touch screen of Super Mario Run. As with all parkour games, you control Mario by tapping to keep him running forward. Players simply tap to jump - an action that allows Mario to stomp enemies, smash blocks, and collect coins. super Mario Run's simplified control scheme generally works well, occasionally frustrated by the anti-precision controls, but understandably so, given the limited inputs available to Nintendo on mobile platforms.

The biggest change in Mario's behavior is how he jumps over enemies. For example, a direct hit on Goomba will not hurt Mario. Instead, he will safely push himself over. However, if the player taps the screen while Mario is jumping, he will fly into the air, destroying enemies and accelerating his jump. This is a major change from the Goomba and Koopa stomps we've become accustomed to, which have caused me to trip more than once, but the mechanic makes sense given Super Mario Run's one-touch controls.

In addition, the game does away with the traditional life system of past Mario games. If Mario falls into a pit or suffers some other fatal blow, a bubble will float backward with you and you will be happy. So you won't feel very frustrated and even a little happy because you failed to break through the level. What's even more interesting is that players can control when the bubbles burst and also have the option to manually summon bubbles to correct mistakes. All these interesting settings will let you immerse yourself in the entertainment atmosphere of this game, but in fact, it is not that simple.

As the game progresses, you begin to marvel at the fact that each level is condensed with enough ingenuity that each level can stand up to repeated replaying by the player. You don't feel repetitive, each level has new elements that you haven't seen before, and each level feels like a new game. Of course, most of these elements come from the previous Mario series, so it's like the best of the previous Mario series has been condensed together and shoved into this 24-level game, which is amazing.

In addition to these light-hearted levels, you can build your own kingdom, show off Mario's stylish moves, compete with your friends, and challenge people from all over the world in the game. Overall, I think it's safe to say that almost any gamer of any age will have fun with Super Mario Run.