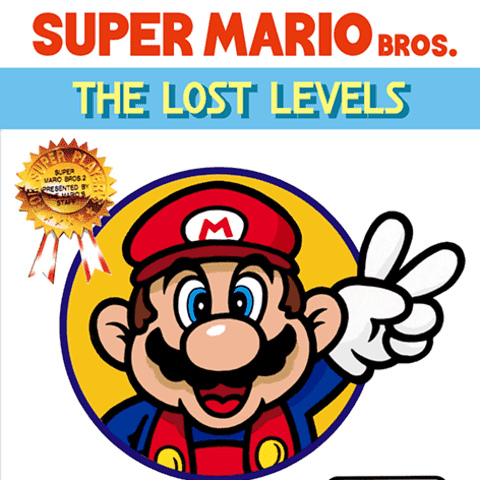 Super Mario Bros.: The Lost Levels
Be careful, there are Poison Mushrooms! 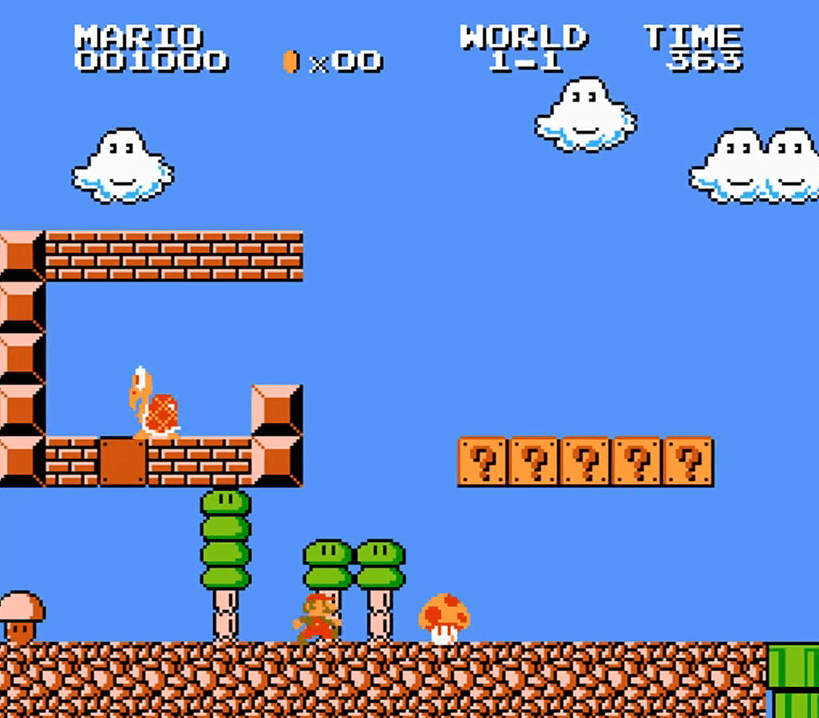 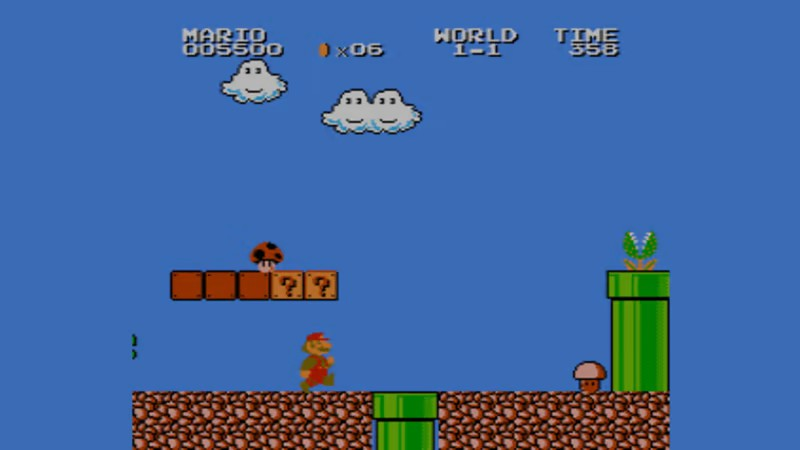 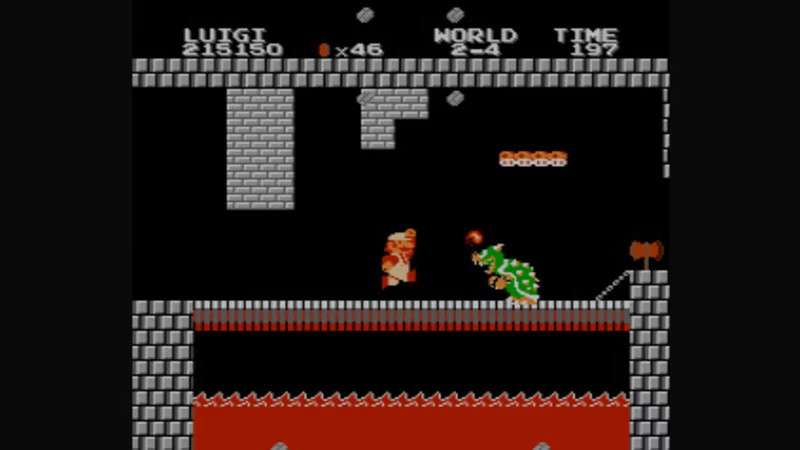 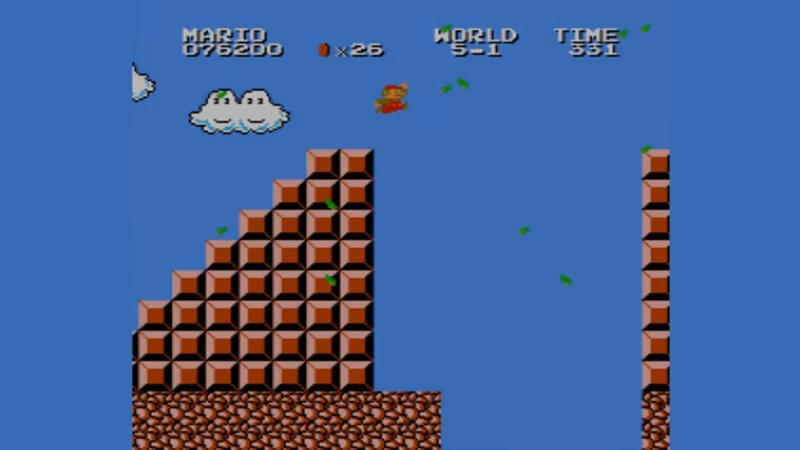 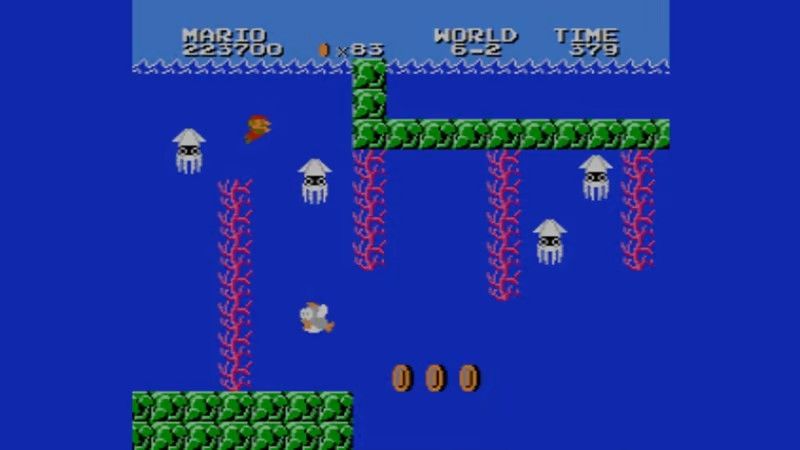 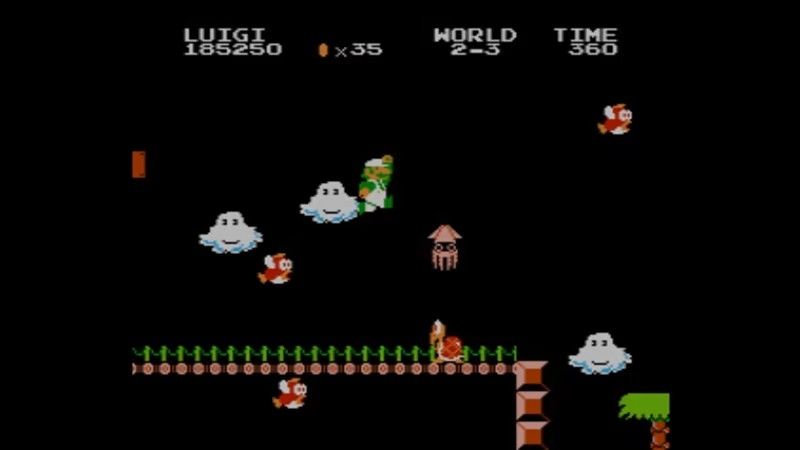 Super Mario Bros: the Lost levels is also a great game from the Mario Series. This is like an expansion pack of the precious Super Mario Bros which means it’s not a sequel since everything builds upon the previous version. While it’s still a d side-scrolling game, you will still be able to do all those out stuff that you used to be able to do, like collect power-up mushrooms and get to the red flag pole to finish certain levels.

The main difference in the Super Mario Bros: Lost levels are the basic physic of the Character Luigi, who is the twin brother of Mario. You will be able to jump higher and have a more comfortable landing scenario in this generation. The game felt like an extra ending for the Super Mario Series. The challenges and levels are set up pretty much like all the other generations, but it’s important to realize the fact that this generation gets hard in the lost Levels series for all the possible challenges you might face. Well, the developers didn’t want to talk you out of playing this game, so the game is quite open to the continuation of different challenges. You don’t have to restart the whole game after losing all your lives but you can choose to restart in the current world. A lot of people around the globe kept bringing up the fact that this generation is sort of disappointing because the gameplay is not as smooth as the first generation and the graphic doesn’t look familiar which makes feel like the Nintendo company chose to degrade it. But the game is a good independent Series with every different level and enough elements for you to explore as a player and independent game.

It's always interesting to keep in mind that the game was never published in western society so a lot of Americans probably never even had a chance to try this game out and it doesn't bring back the nostalgic feelings of the Mario series necessarily. I feel like the lost levels are offering the players a new way but not exactly a bad way for players to explore the Mario Series and a lot of players got overwhelmed with the difficulty and the unexpected inconsistency of the game. This is a big step for a lot of players and a big step for the developers too. The developers certainly risk the public opinions and the possible negative reviews of the game. It’s a bold choice but I can’t say they are wrong with anything. In my opinion, a lot of good games and certain features or modes of games come up with the craziest thoughts. For MOBA video games, for example, I do realize this is a completely different category, but all they do is provide different modes or different mechanisms to the players to keep them stay on track with the game. The game uses virtual consoles and it’s interesting for players to try out.

The developers are smart enough to make this game more like a challenge to all the Mario Series fans because in the gameplay, despite the difficulty, it’s fun to play those intended blocks on your way to challenges and well-designed challenges. It feels tricky and playful because it makes players feel the interaction the developers have with them. If you are someone who stays on top of yourself and enjoys challenges, this generation will be your go-to place. Because it’s designed for you hard-working gamers who never give up and you will end up enjoying every second of the game. If you just want to have easier fun with the Mario Series, this generation might not be your best go-to place.