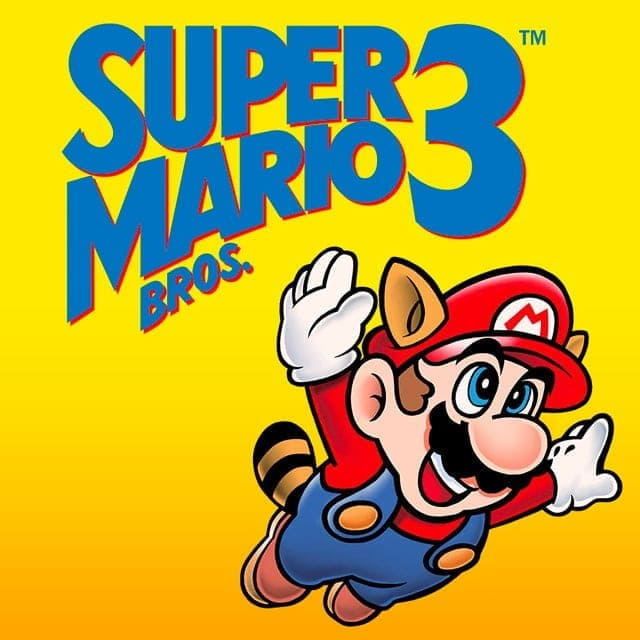 Super Mario Bros. 3
This game is only playable in 2D. 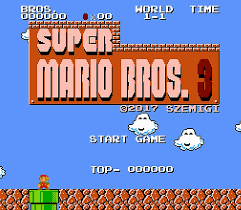 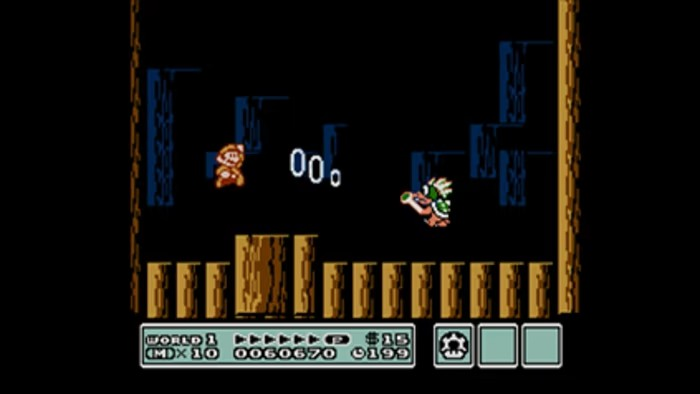 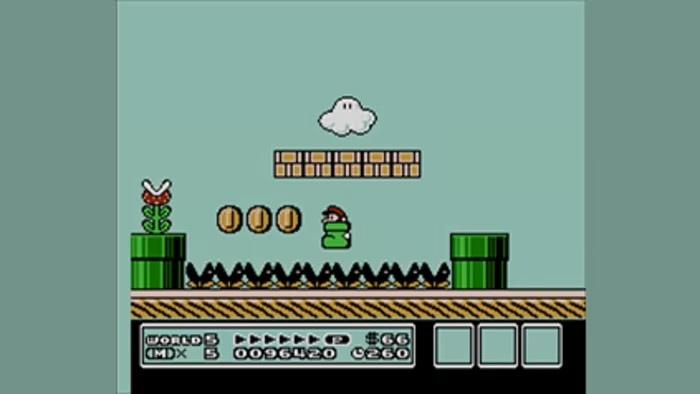 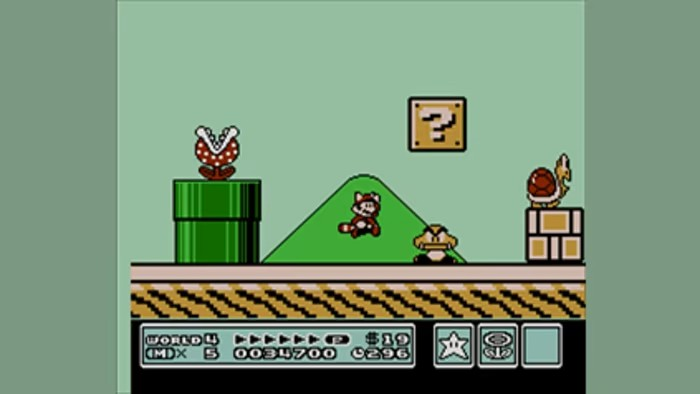 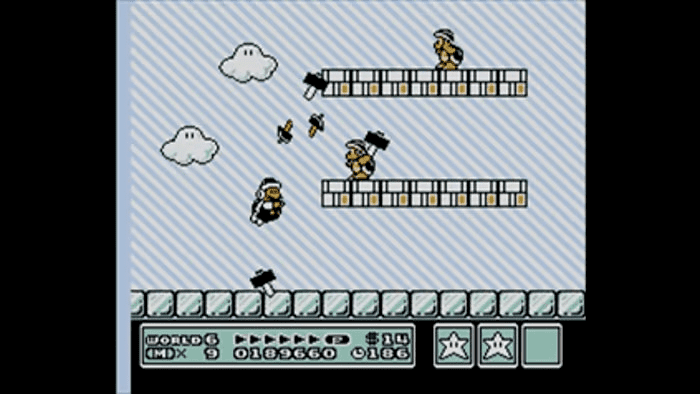 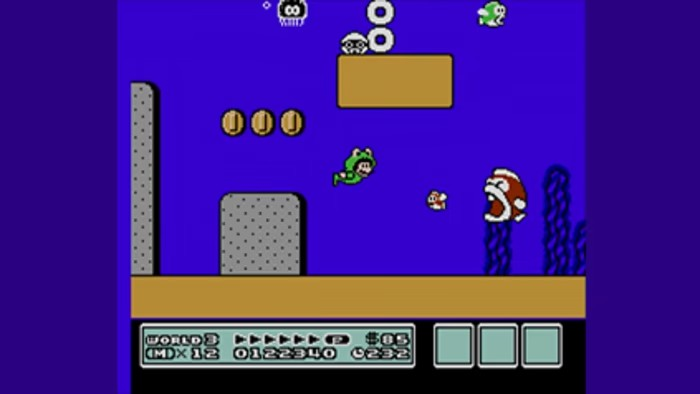 If you are a first-time player of the Super Mario Bro 3 or just in general with the Mario Series, it must be weird or awkward to see characters get larger while eating mushrooms and all those crazy features in this imaginary world. You might be surprised and also be astonished by the creativity and thoughts that are given in this game. Super Mario 3 was first published in North America in the 1990s and it sells out so well that tons of Americans spend their money on the game.

In the game, the Koopa kids invaded the mushroom kingdom and attacked the castle making their king an animal using magic. Your job as Mario and Luigi who are twin brothers to teach the Koopa kids how to behave themselves and you want to take back the magical wand and turn everything they were supposed to be. Every step and challenge of the game is smooth and there is more freedom and less limitation in the game. You can choose freely where to go in the game and choose your adventure. And the Super Mario Bros 3 gives people more options to choose characters with all the newly published upgrades and unique abilities. There is something that I love the most is the well-designed specific things that will be activated during the game. You can choose to interact with the settings of the game and there is one, also one of the most famous ones, Warp Whistles, to have the wind taken to the secret world. The creativity and the excellence of the designs of the game make me feel like less of an actual player but more like someone that’s part of the Mario world. Few games can make players emerge to the game so naturally and become part of the game.

Super Mario Bro 3 is one of the wildest adventures you will ever encounter in the video game world and there are a lot of things to explore and tons of secrets and challenges in the game that are worth checking out at all times. Super Mario Bro 3 might not be the best game in the whole series which means it’s not capturing that much attention in the present day since there are newly published Mario Series that is newer with new details and because of modern-day advancements in video games. But this game will make you love it so much as long as you try it for the first time and you probably won’t regret any seconds on this game. You will start to understand why all the other people love this game after a couple of hours because the game is a firm but the fair challenge at the same time making the game diverse.

Personally speaking, I still prefer to play the newest version of the Mario series because it’s undoubtedly with better graphics and smoother gameplay overall. There are a lot of good aspects of the game made 30 years ago but people tend to chase the newest trend. I feel like the main reason people go back to the old games like Super Mario Bro 3 is because it brings back the good feelings and good memories people once had. And Super Mario Bro is a quite stood-out game at the time and makes the Mario Series more remarkable than other games in the video game market. To conclude, games like these might not be that time-consuming compared to so many good games now with so many details and stories and ultimate graphics and resolution. It’s still great to go back to the old games after a while and try something different in a while. Super Mario Bro 3 has everything you need to see from a 1990s game.