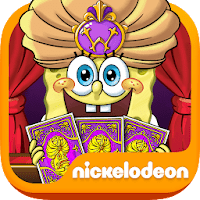 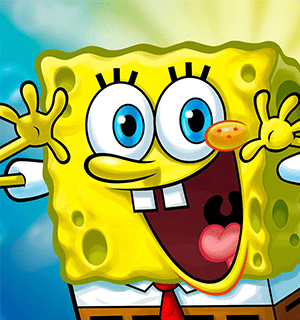 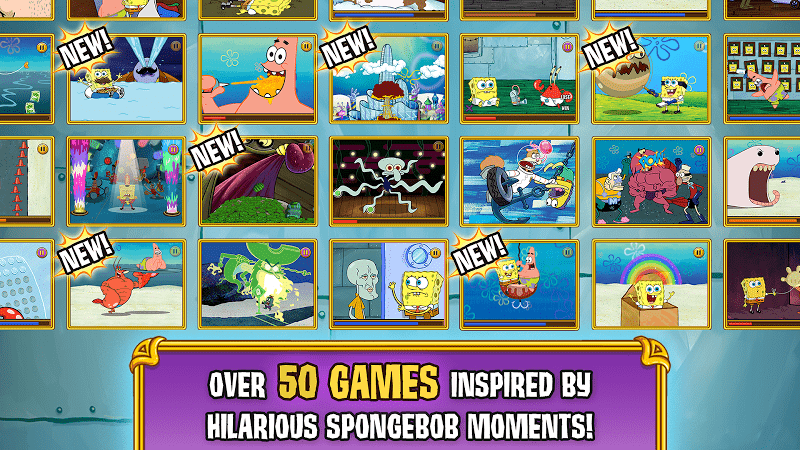 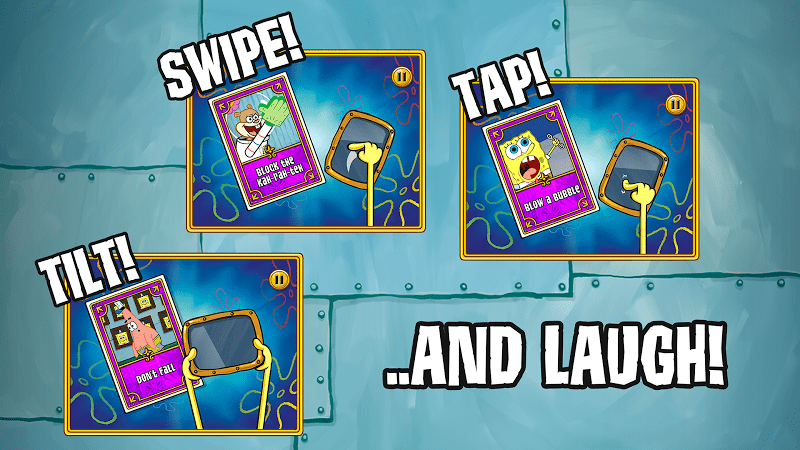 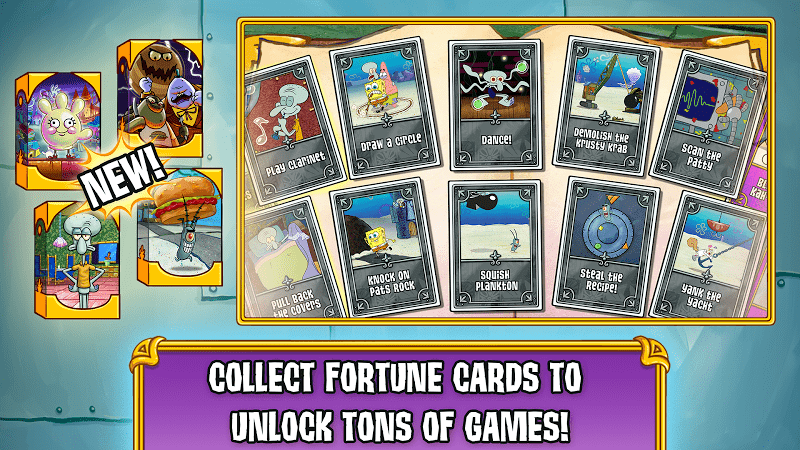 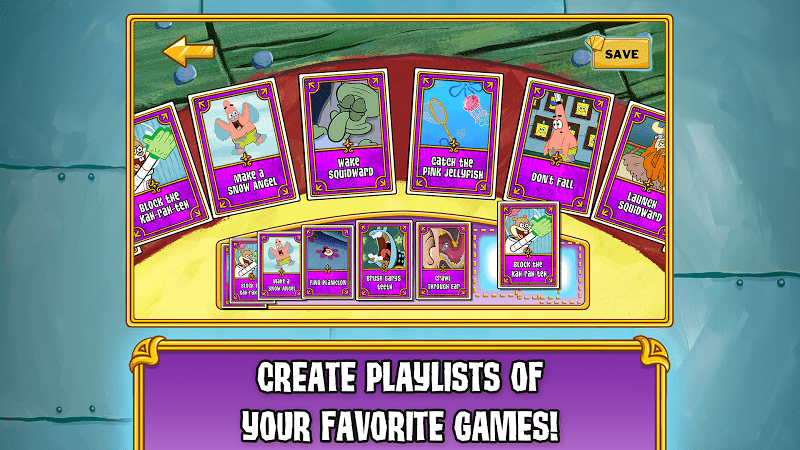 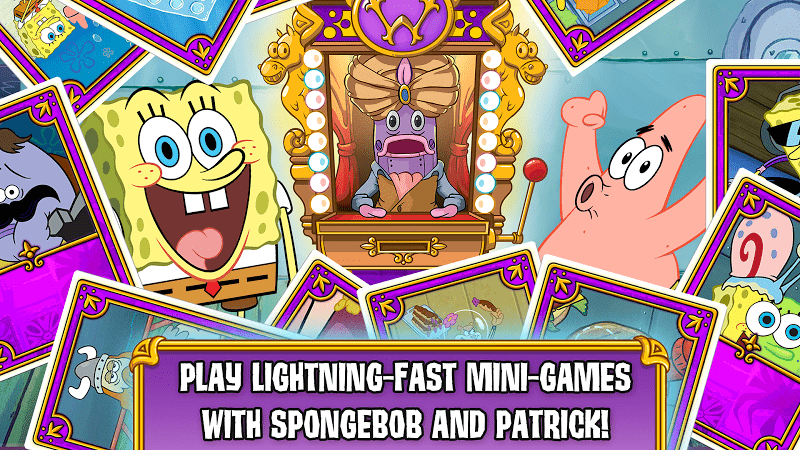 But unlike other SpongeBob games, SpongeBob's Game Frenzy is a game composed of many small games. You can think of it as a watch game or a WarioWare game.

The plot of SpongeBob's Game Frenzy goes something like this, Mr. Krabs' latest get-rich-quick scheme is an ancient fortune-telling machine called the Great Wumbozi. SpongeBob SquarePants and Patrick can't resist playing with the machines, and when they do, they find themselves in a wild adventure where they must win games, collect fortunes and defeat the great Wumbozi. In Bikini Bottom's biggest adventure yet, players help SpongeBob SquarePants play and collect fast and frantic mini games. Players need to tap, draw, tilt, shake, drag and scrub the hilarious moments of the classic SpongeBob SquarePants to save the bikini bottoms.

In SpongeBob's Game Frenzy, players can play SpongeBob-themed mini-games to collect as many points as possible. Obviously, the better the player does in the mini game, the more points the player gets. After the player has failed three mini-games, the game's session ends, and the player's points will be counted. If the player reaches their point goal, the player will be awarded a new mini game, which is sorted into rotation.

The feature of SpongeBob's Game Frenzy is that the more players play, the bigger the game. While playing, players can unlock more games from Great Umboz. Each unlocked game adds a unique Fortune card to your collection with interesting reveal facts. This increases the speed and difficulty of your game if the player is on a winning streak. Additionally, in-game players can use and create their own playlists, then challenge friends and family to high-score battles. Also, players can keep unlocking all-star cards and unique challenges for even more fun.

SpongeBob's Game Frenzy has more than fifty mini-games in all, from helping Patrick make a snow angel to brushing Gary the snail's teeth. Each game only takes a few seconds to complete, and the more the player completes in a row, the more the game needs faster performance until eventually the player just isn't fast enough or makes a mistake and the game is over. While the mini games are somewhat mindless, there is one game that simply has the player poking the screen to imitate SpongeBob poking the squid's nose to wake him up. A wide variety of mini-game types helps keep things from getting too stale too quickly. Not to mention that players only deal with each mini game for about ten seconds at a time.