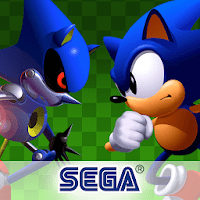 Sonic CD Classic
Time travel to save the world! 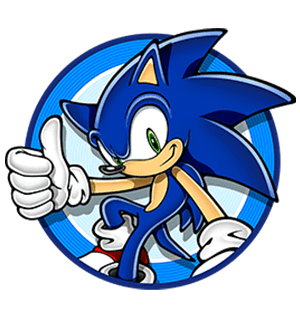 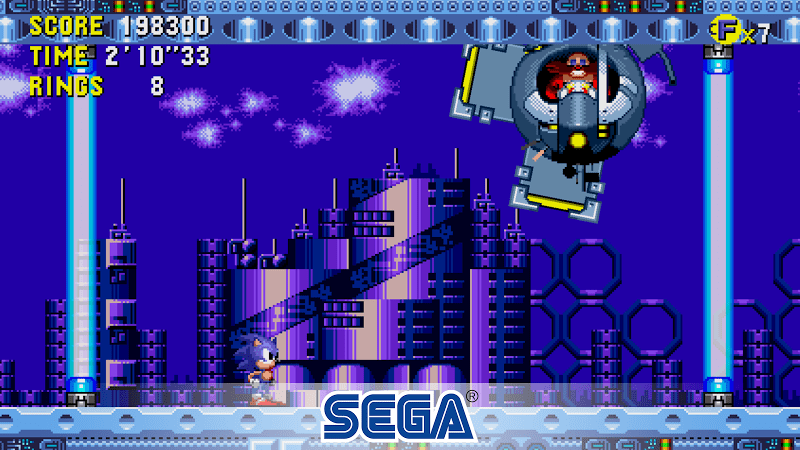 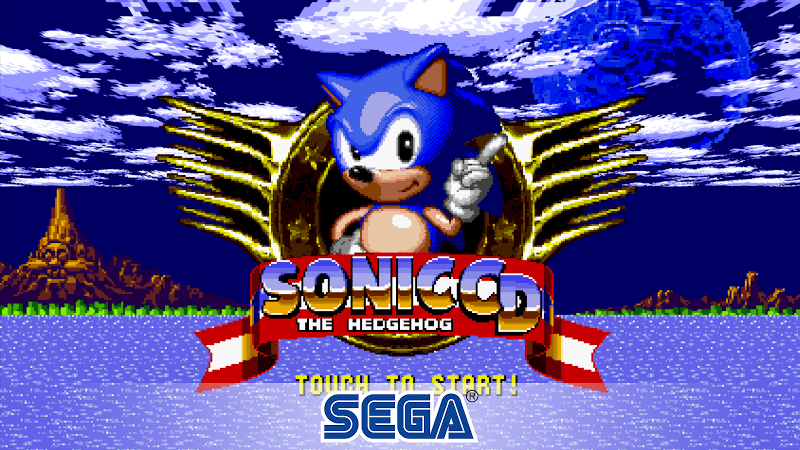 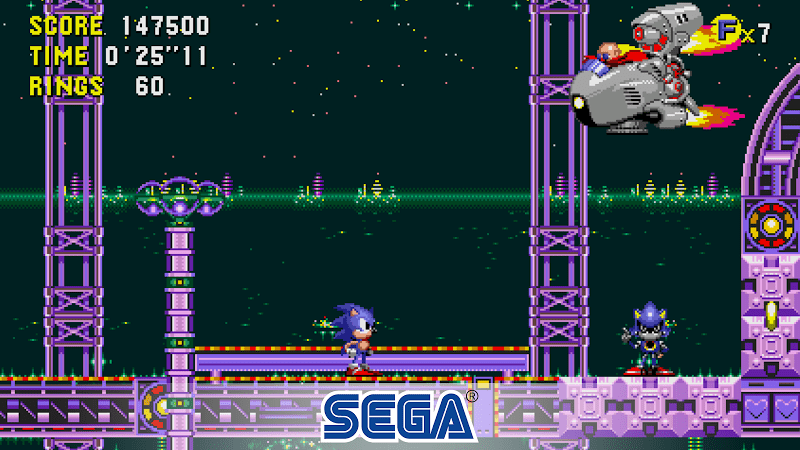 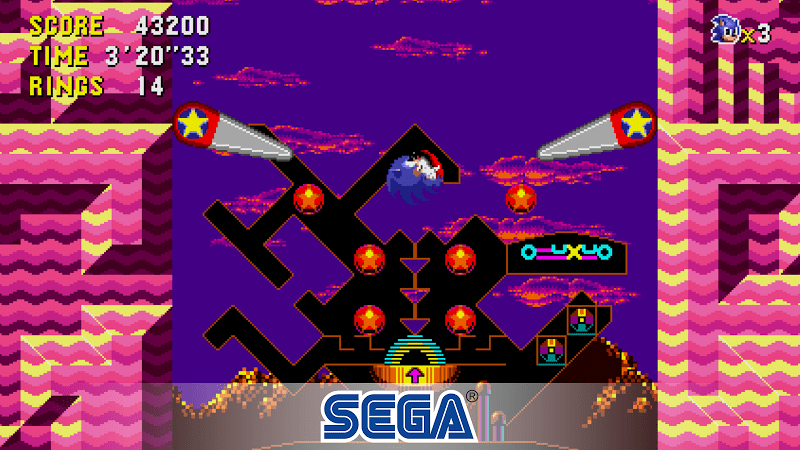 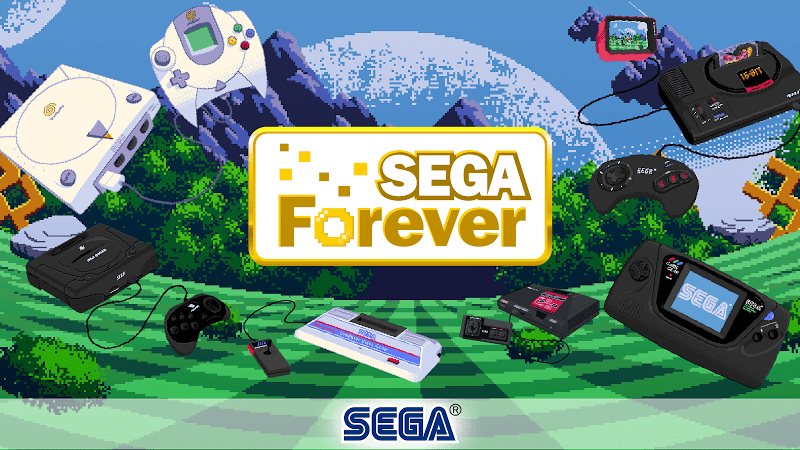 Sonic CD Classic is a free-to-play action game from SEGA, a tried-and-true classic from the original Sonic "Trilogy." In this game, Sonic travels to far-flung shores and small planets appear once a year. This planet is a very mysterious world where the past, present, and future collide through the amazing power of the Time Stone. But when Sonic arrives at the place, he finds the once beautiful and wonderful world imprisoned under a twisted steel shell. Then, Sonic finds out that it's all because he's old enemy came to find the Time Stone and use it to control time. So, to end the enemy's conspiracy, Sonic tries his best to use the power of the asteroid to travel through time and space, breaking the enemy's control of the unknown future by destroying the enemy's machines and retrieving the lost Time Stone. It is very interesting for players to play the role of Sonic in this game. Players will feel like you are a real hero. Of course, the responsibility of the player is also huge. So, the player has to stay focused at all times. It's a lot of fun to play, and there's an American and Japanese soundtrack. Therefore, players are free to experience this adventure through time and space.

Gameplay is largely the same as the original Sonic game, but with a new twist on time travel. While traveling to the past and future is cool, players have to be very careful. Once the player travels to the future, the player encounters more enemies and obstacles. Players will find signposts throughout the game that indicate the past or future and must run as fast as possible without stopping to go backward or forwards. If the player can go back in time with Sonic, destroy all the machines, and go back to the future again, the enemies will disappear automatically. Depending on the landmarks the player destroys, the player can change the future, making it a better future with fewer enemies. But if time goes too fast, the player is in a bad future. It takes Sonic's core gameplay even further and adds a lot of wonder to how each level is played. So, it is not very easy to complete all the tasks once and for all, the player has to try again and again. When the player sees that the enemy has launched an attack, the player has to fight him quickly and react appropriately. But the good news is that this game is also easy for players to handle. Players only need to swipe their fingers on the screen to control Sonic.

Players can enter a saved game or enter a timed mode to improve a player's score and time on the online leaderboard. The music of the game is very characteristic, there are many differences between the American and Japanese soundtracks, the Japanese sound more electronic and dance, while the American sometimes sounds a little tropical, also because the mix is very appealing. In terms of gameplay, the Sonic CD Classic runs at 60 FPS, so Sonic moves well in the game, he never experiences any slowdowns or any glitches.

All in all, it's worth trying this game for players and exploring all the hidden missions in this game. This adventure with Sonic will give players a completely different experience. Because this once beautiful world is imprisoned by Dr. Eggman to control time, the entire planet is in a very dangerous situation. So please do everything you can to get rid of Dr. Eggman and put an end to his dastardly plans. Players also could enjoy the wonderful soundtrack in this game as they explore this beautiful world and try to complete their missions. Whether it's the Japanese soundtrack or the American soundtrack, they're fantastic. Believe me, every player will find their own happiness in this game. Players better invite their friends to experience this special adventure together. It is the best choice for you when you have nothing to do and want to kill time. Complete this important game mission, it will give you a deep sense of accomplishment, download it now and join Sonic.