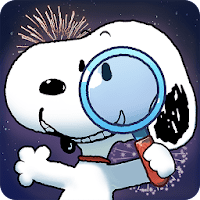 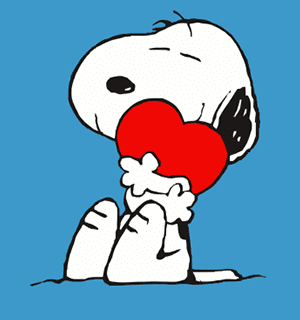 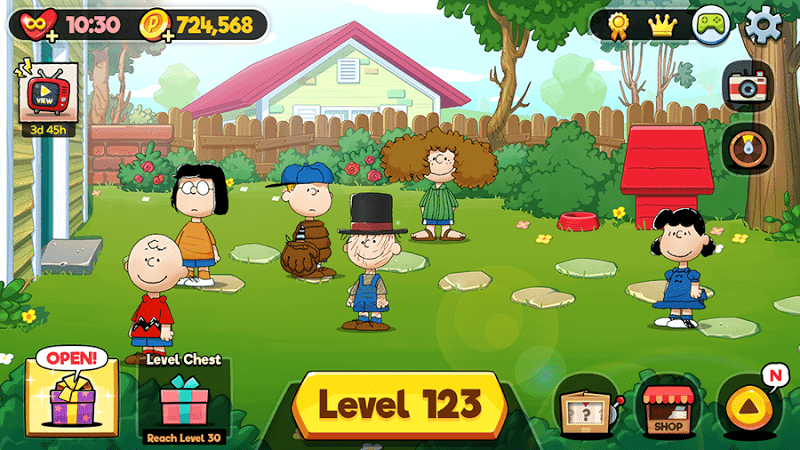 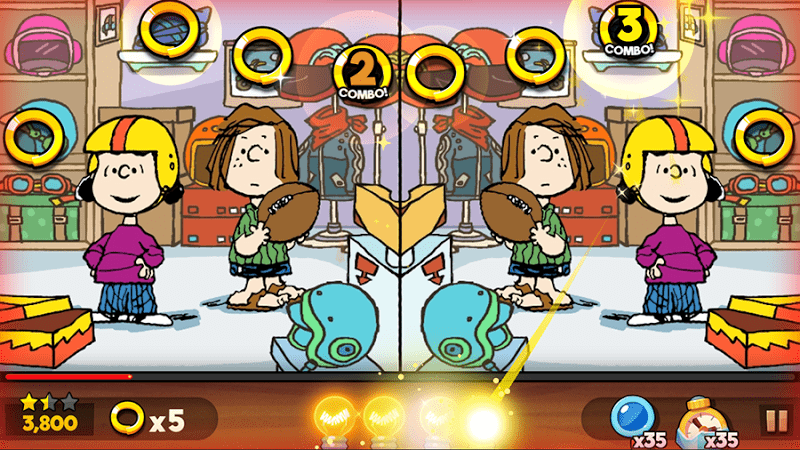 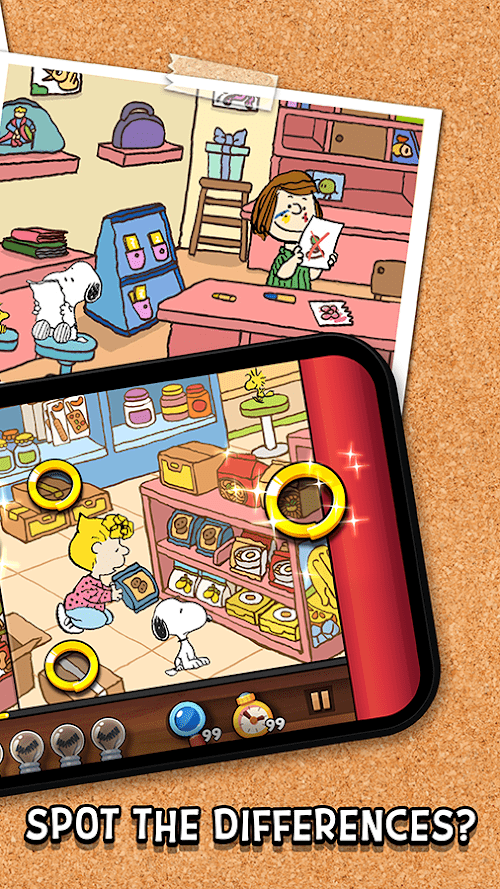 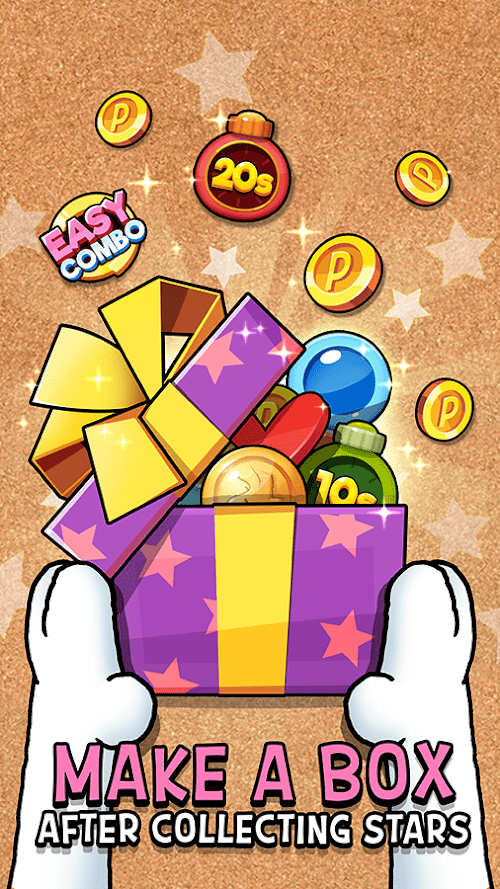 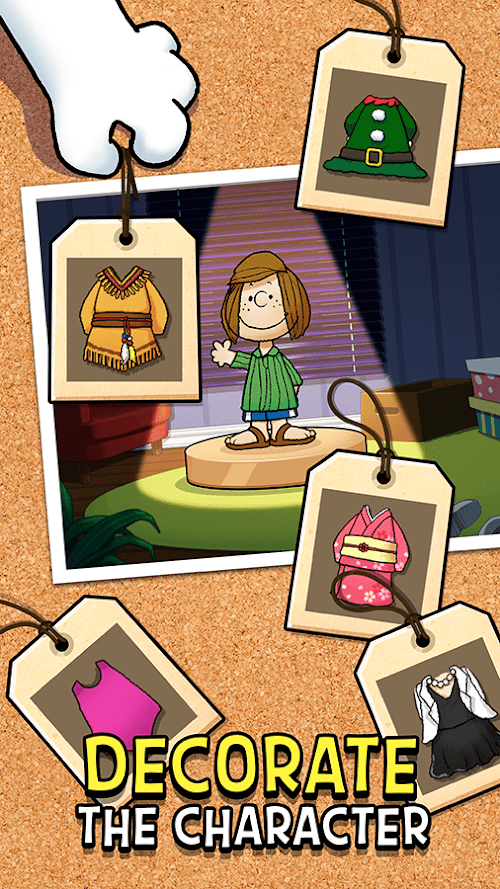 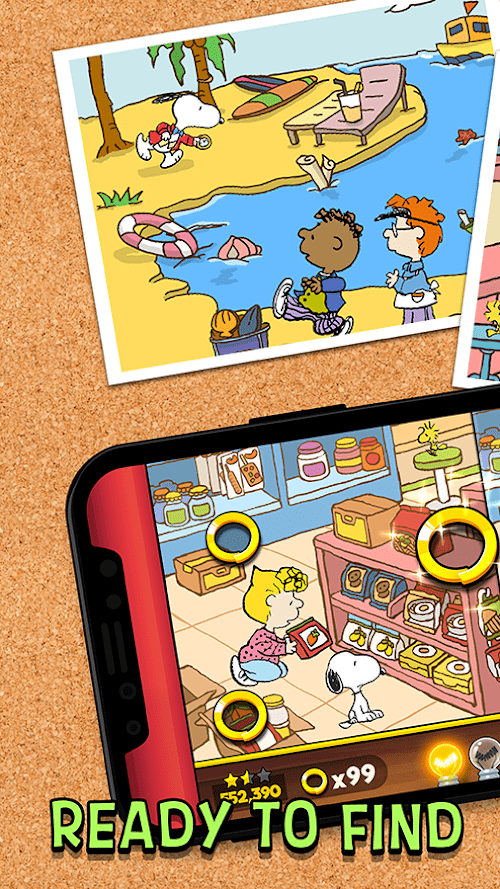 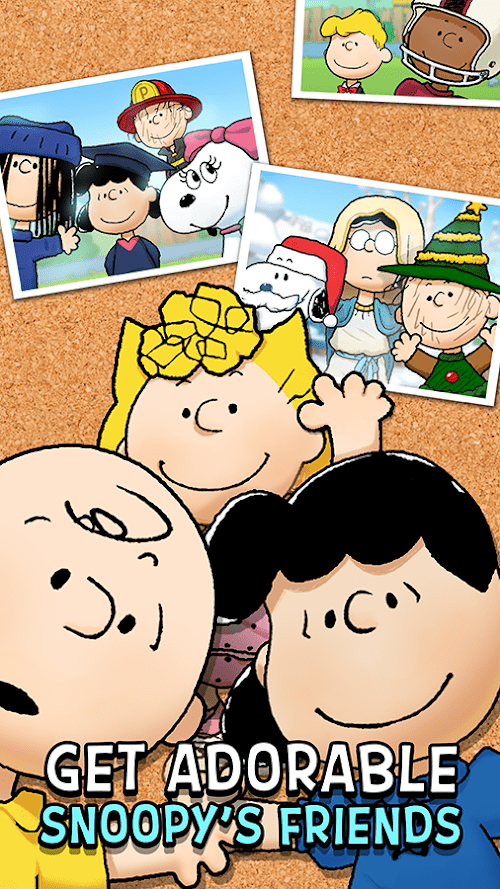 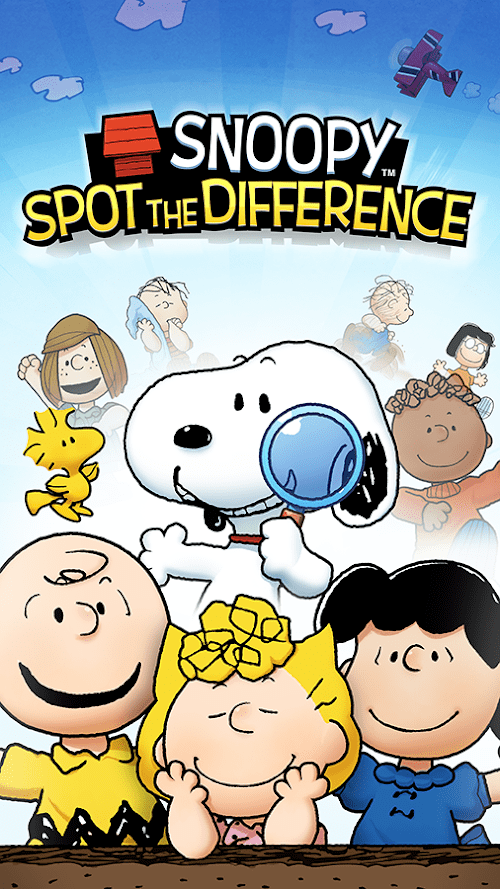 If you like Snoopy and like solving puzzle games, then this game Snoopy Spot the Difference is for you, it is a very addictive puzzle game developed by SUNDAYTOZ Corp. In this game, players will learn to train the ability to spot differences under time pressure. The game is fun because players will solve different pictures for each level. It gets more challenging as the game progresses. Unlock numerous levels, skills and characters as the player progresses.

Snoopy Spot the Difference is a great way for people of all ages to spend their spare time. This type of puzzle game not only provides players with fun and excitement but also helps them develop their cognitive and observational skills. It helps children hone their problem-solving skills. Snoopy Spot the Difference revolves around spotting differences for further progress. The game does not have any groundbreaking mechanics or complex puzzles for players to solve, however, if players are looking for a simple yet engaging gameplay experience, this game is worth playing and researching.

Snoopy Spot the Difference doesn't have any tutorial sequences for players to learn, but given the simplicity of its core gameplay, the lack of tutorials isn't really a problem. Even if the player has never played a game like this before, the player can still grasp the basics within seconds of playing the game. The gameplay revolves around finding the differences between two nearly identical images presented to the player. The game does a great job of creatively masking the differences between all the images, so even after playing for a long time, players still won't get bored as it becomes repetitive. In order to help players stay interesting and interesting during the game, the game will have a variety of different types of decorations, which players can obtain by completing levels or by purchasing them with in-game currency. These decorations may not seem like much in the early days, but they actually add a lot of depth to the game, as they allow players to decorate Snoopy's world in a variety of ways.

Snoopy Spot the Difference's visuals are in the same animation style that players are familiar with if they've ever seen the Snoopy series of animations. Every image the game presents to the player is full of detail and vibrant color, all tied together by a state-of-the-art player interface. There are many variations of the pictures used as the puzzles, so there are no duplicate images. As the level progresses, players are sure to face more difficulties, and players can unlock new characters, costumes, and hints to help solve the puzzle. Players access the game every day and spin the roulette wheel for daily bonuses. The rewards players get from daily spins are helpful when solving puzzles, especially at higher levels. The reward for spinning the wheel is usually a hint or a time stopper. These bonuses are very important to prevent players from losing lives. So players visit the game every day as possible and collect rewards. Also, since the max stack is only 5 lives, please always keep in mind the number of lives you have so that players can keep playing and improving. Finally, maximize the use of hints to solve puzzles, hints are earned during daily spins, and as you level up, as they are easier to get than lives.