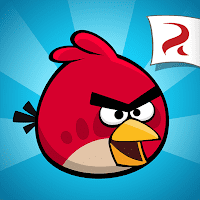 Rovio Classics: Angry Birds
The classic is back! 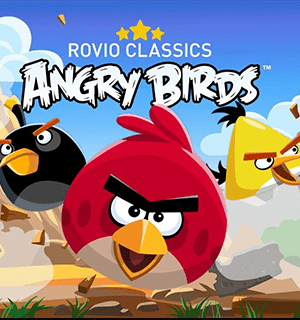 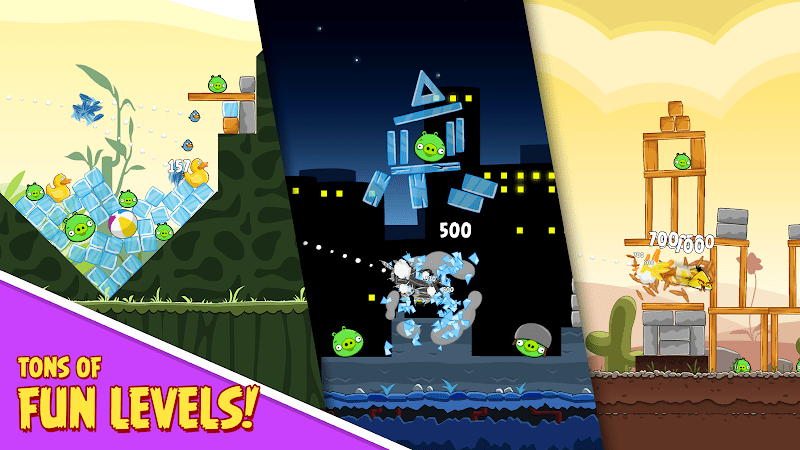 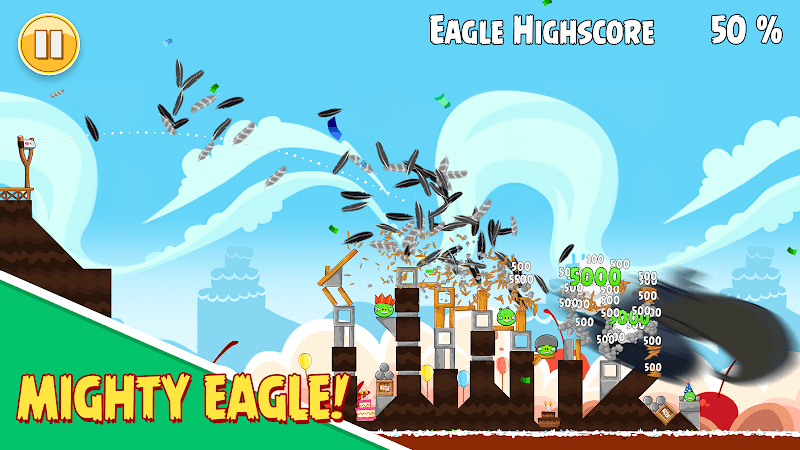 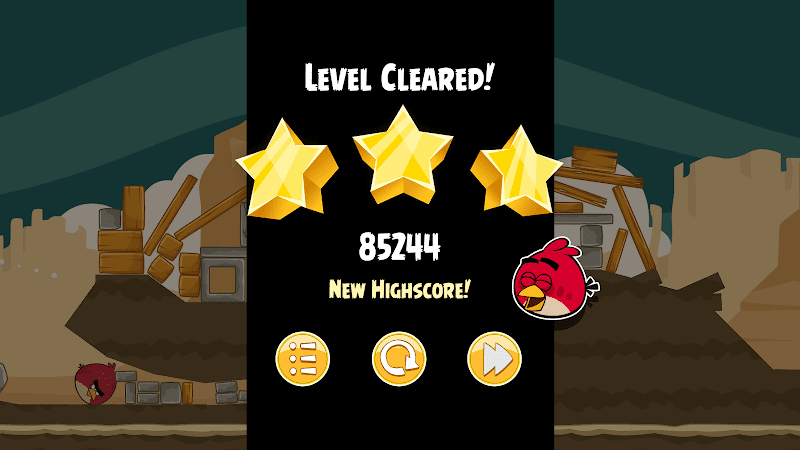 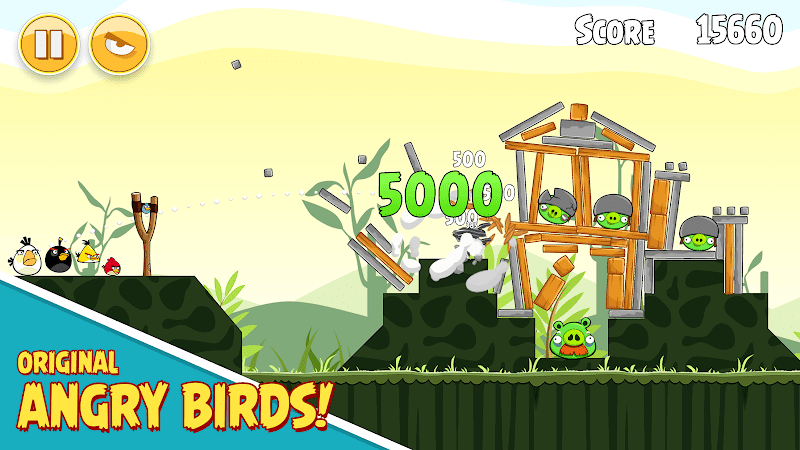 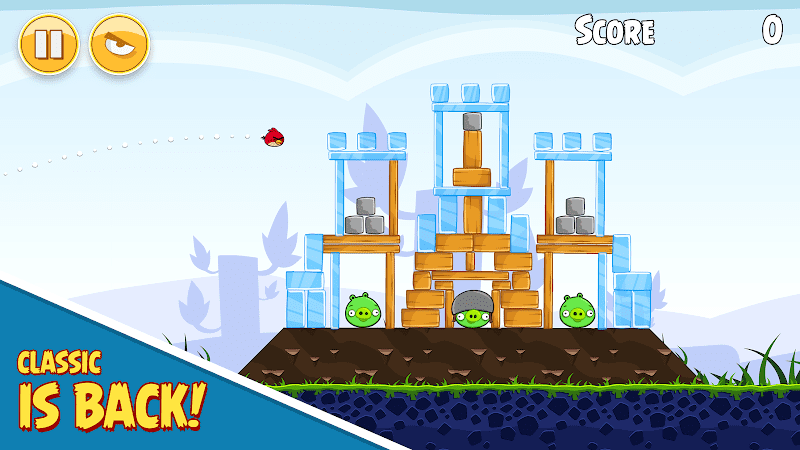 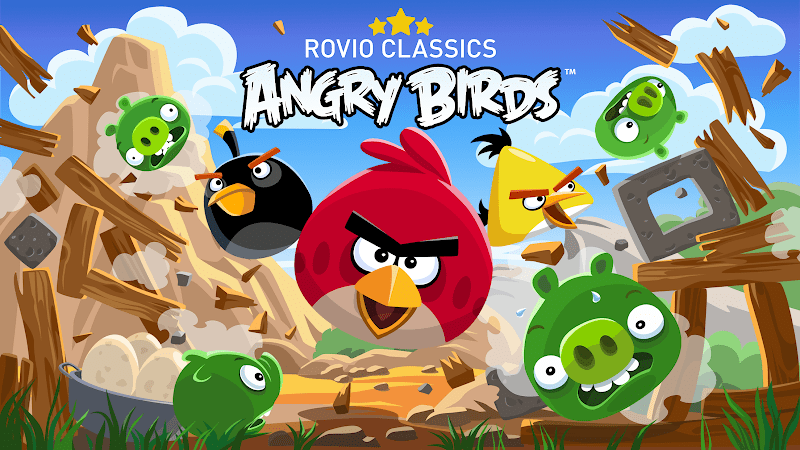 Oh, Rovio Classics: Angry Birds has to be one of the most meaningful games in my life. It’s been such a long time since I played Angry Birds on my phone despite the fact I still have one downloaded on my phone. It’s just I never seem to play it anymore. Candy Crush, and Angry Birds, those games are the leading generation of mobile games in the modernized society today we live in.

I still remember so many different versions of Angry Birds being released after the great success of the first version because it was viral and everyone was just playing this game none stop. It’s a simple but at the same time challenging physics-based game that is suitable for all age groups. The remake of the game it’s exciting but at the same time kind of frustrating. The Rovio Classic: Angry Birds is cheap and only costs a dollar to play which is nice.

This game was based on the original 2012 version and there are 300 challenges that you will have to get through which bring back the old memories I have with this game when I spent hours thinking about what’s the best solution for the aerodynamics of destroying the pig’s infrastructure. Because in the game, you will have to use as less as possible birds to eliminate every pig hiding behind their little self-building. You will be rewarded for higher points of destructing their either wooden or glass ceilings for instance. Also, your result will come in in a star rating format, so I would always try to get three stars for every challenge.

This game requires you to pay attention and accuracy for you to pass each challenge. And you will probably will proud afterward after you eliminated the pigs for the birds and get the homes back for the birds. It’s also heroic to see those birds sacrificing themselves to get back to their homes but also sad when the birds missed their shots because you missed the accurate angel corresponding to their unique abilities. It’s also nostalgic when I pass every challenge and seeing all those challenges I’ve overcome makes me feel like I’m drifting apart from my younger self and far away from my inner thoughts. Set aside personal feelings, this game is worth playing because it’s persistent in sticking to the old game format which can prove some things are capable to be liked over time.

Some possible flaw I’ve noticed with the game is the constant ads. I realize all those games even a version of Candy Crash will show you endless advertisements. I do understand the need of making money for the developers but it’s not an appropriate time for the players who failed a challenge and got mocked by the pigs and got an ad at the same time. The resolution and smooth gameplay make up for the constant ads but I would appreciate it if the developers somehow decide to remove the ads. The audio system and background music are still from the original series and it’s just nice to hear those meaningful background music.

Overall, I would 100 percent recommend trying to play this game whether how old you are. Even if you are someone who is about to be a grandfather, I’m pretty sure you still remember the good old times of seeing your adult kids playing Angry Birds when their cells look like the ones you had in the 90s. If you are someone who never played all-time world classics, you should give it a go. Because it provides so much fun and great times.