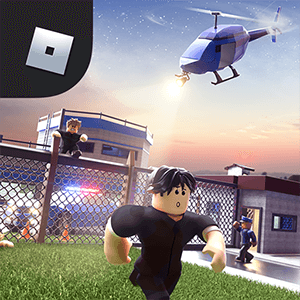 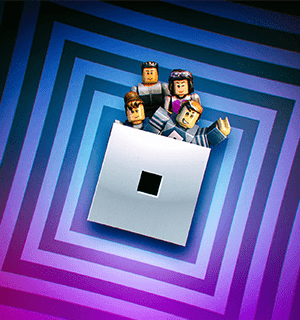 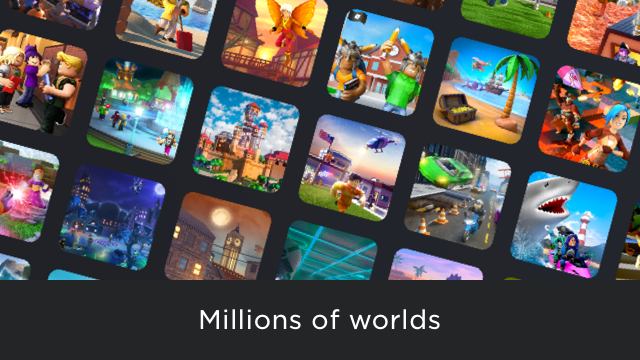 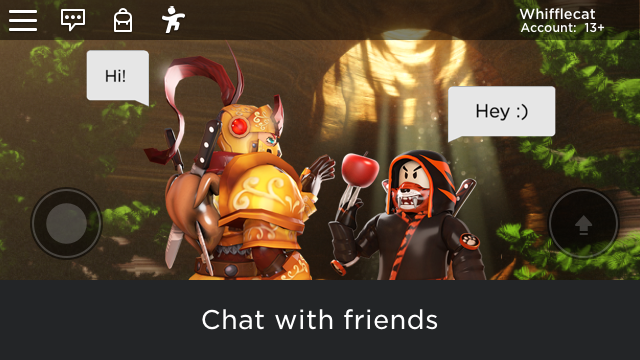 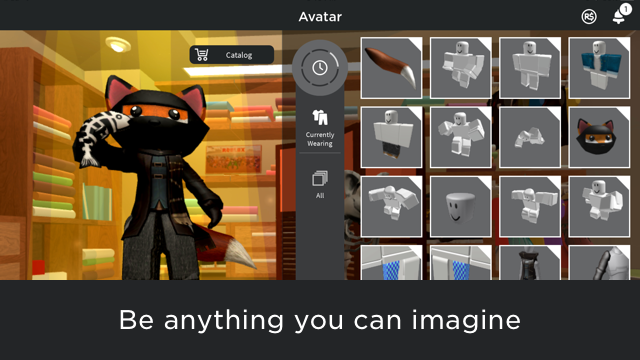 Roblox is an online game platform and game creation system developed by Roblox Corporation. It allows users to program games and play games created by other users. It is a combined gaming and social media platform with millions of games available for players (mainly young people) to explore, chat and interact with their friends. But Roblox is unique in that the game company is not in the business of making games - it simply provides kids with the tools and platform to make their own unique creations. In addition to traditional exploration and building sandbox gameplay, Roblox covers mainstream role-playing, first-person shooter, action fighting, survival, racing, and a wide variety of other creative content.

Roblox allows players to create their own games using its proprietary engine, Roblox Studio, and then other users can play those games. Kids have proven to be very good at making games that appeal to other kids. Globally, Roblox has more than 70 million unique visitors per month. According to ComScore, kids between the ages of 6 and 12 spend more time on Roblox than any other site on the Internet. Among teens, it ranks second, behind only Google's sites, including YouTube. To date, there are over 100 million monthly active users, making it one of the most popular game development kits of all time.

Roblox began as an ed-tech startup called Knowledge Revolution, founded by founder Baszucki in 1989. Knowledge Revolution developed a simulation program that served as a two-dimensional lab where students and teachers could simulate physics problems with virtual levers, ramps, pulleys, and projectiles. Baszucki found after his software reached the student community that kids were using the program to do things far beyond textbook physics problems. Instead, students were simulating car crashes, building collapses, and other fun things the program's physics tools allowed them to build. Baszucki found that "the players' creativity was more engaging than what was in the physics books.

Roblox's mission is to connect the world through games. Roblox allows anyone to explore the millions of immersive 3D experiences built by a global community of developers, providing a space for everyone to imagine, create and have fun with friends. Roblox content comes from developers and a global community of more than two million developers who use Roblox's intuitive graphic design tool Roblox Studio to create their own immersive multiplayer experiences. Just about any experience, you can imagine can be created through the Roblox platform.

Roblox defines itself as a co-experience platform, a platform where experiences can be shared among billions of users. By common definition, Roblox is a sandbox game. Most sandbox games do not have the main storyline and generally have the player's survival as the first goal, exploration and building as the second goal, and finally changing the world to achieve a certain achievement as the final goal. The ability to change or influence or even create the world is the characteristic of sandbox games. Creation is the core gameplay of this type of game, using the objects provided in the game to create something original by the player.

Roblox allows players to buy, sell and create virtual items that can be used to decorate the avatars they use as avatars on the platform. Clothing can be purchased by anyone, but can only be sold by players with a premium membership. Only Roblox administrators can sell accessories, body parts, gear, and packages under official Roblox user accounts. Robux allows players to purchase a variety of items and obtain them through the purchase of real currency, from recurring allowances given to premium members, and from other players through the production and sale of virtual content in Roblox.

There is no doubt that Roblox is a great creation with a wide variety of games and allows children to play, explore, socialize, create and learn autonomously. It is also because its explosion of popular games has received more attention, and because most of the games made with Roblox Studio are developed by minors, that the content of the games and the microtransactions are particularly sensitive. For example, the presence of some extremist role-playing communities and scenarios in Roblox, including items such as virtual sex clubs and nightclubs, have made Roblox controversial. But regardless, its admirable concept and appeal to teens are clear.