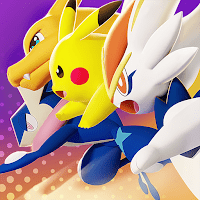 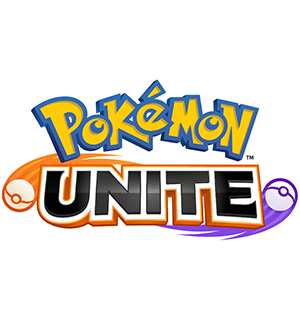 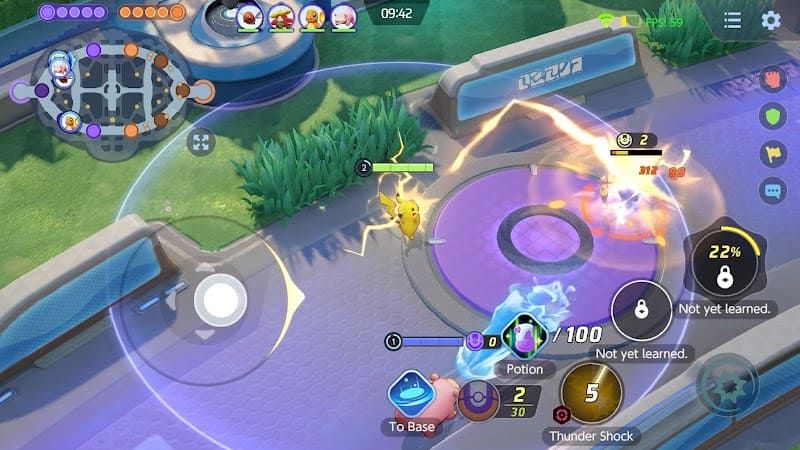 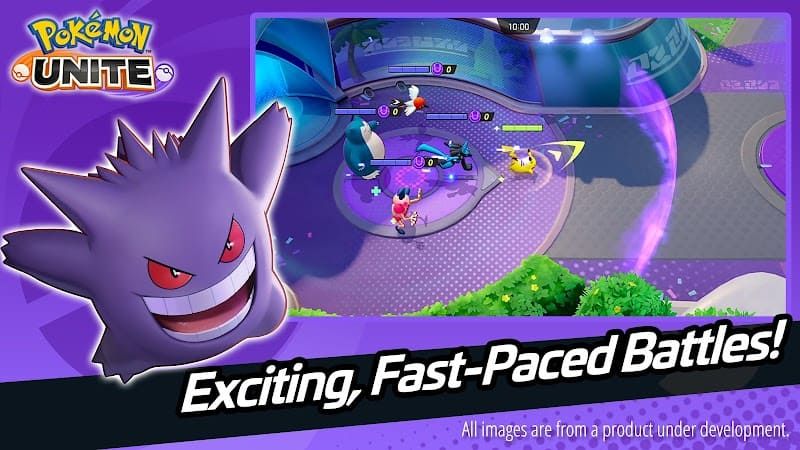 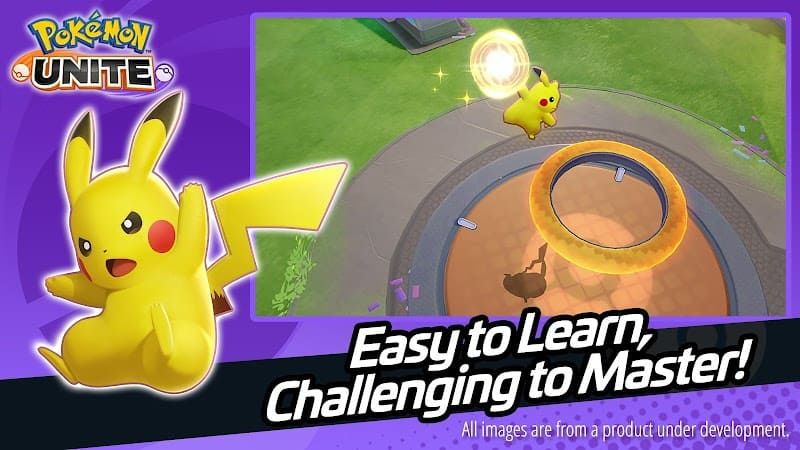 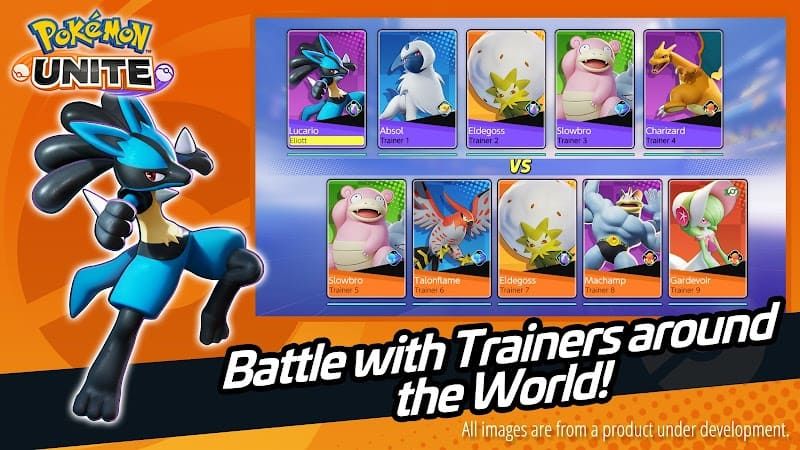 Pokémon Unite is an online multiplayer battle arena game developed by TiMi Studio Group. As the Pokémon brand's first foray into a new genre, Pokémon Unite does a great job in many ways. The game feels like a MOBA like League of Legends or Dota 2, only with a more accessible presentation for those who have never played a MOBA before. Matches are short and fast-paced with plenty of action and strategy. Each skirmish in the match raises the difficulty, increasing the tension and excitement until it boils over in the final stages.

In the game, two teams of up to five players choose a pokemon and enter an arena where they defeat wild pokemon in the environment to collect energy and experience. Experience levels up a Pokemon increase its attributes and enhance its moves, while energy is used to score points and win games. Pokemon must bring their stored energy to the opposing team's goal and "dunk" through the basket to score points equal to the amount of energy the Pokemon holds. Dunking isn't the only way to score, as special wild Pokemon sometimes appear to give temporary buffs or extra points, but they are rare, sometimes one-time occurrences during the game. When time runs out - 10 minutes in a standard match - whoever has the most points wins.

The Pokémon in the game have no attribute match, the Pokémon will return to level 1 before the match starts, and then gradually grow during the match by gaining experience, and when the Pokémon levels up, they will learn powerful moves or evolve. When Pokémon level up to a certain level, they will learn the "Rally move" which can only be used in the Rally battle. The rally move is not only powerful, but also the Pokémon's ability will be strengthened for some time after using it, so there is a chance to turn around an unfavorable situation in one go. In addition, the Pokémon participating in the rallying battle can carry up to three possessions to strengthen their abilities.

Players will assemble in a dedicated arena to play against each other. On the field, the area for the player's friendly team is purple and the area for the opposing team is orange. The arena floor is divided into five main functional areas: the start point, the scoring area, the central area, the diversion, and the legendary appearance point. The start point is the starting point of the Pokémon in the team, and if you are defeated during the game, you will be sent back to the start point and will return to the game after a short wait. The central area is inside each subway and is where wild Pokémon often appear. There are two roads from the start point, which are divided into sub-paths. The legendary appearing point is where special Pokémon appear when the game comes to an end.

Another reason why Pokémon Unite is worth playing is its list of different Pokémon that fall into the following five main categories: Attacker, All-Rounder, Speedster, Defender, and Supporter. These categories describe how each one should be controlled, leaning into the genre's strategic elements. Attackers are better suited for the frontlines, taking out enemies and scoring loads of points, while Defenders keep the team's goals safe from attack, for example. Despite the different classes, all Pokémon use the same simple button scheme for control. This once again lowers the barrier of entry for new MOBA players and is very welcome.

Overall, I think Pokémon Unite is an enjoyable game, and the MOBA genre is perfect for the Pokémon series, which may introduce more interesting strategies as more Pokémon are introduced. My only complaints about this game are that too many different currencies are required to obtain skins and items, causing in-game economic chaos and that players who spend money will have a definite advantage, leading to players who don't want to spend money may find themselves overwhelmed against a team of well-equipped opponents. Other than that, it's a great game, and no Pokémon fan can resist it.