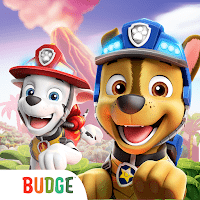 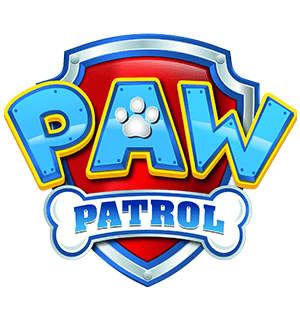 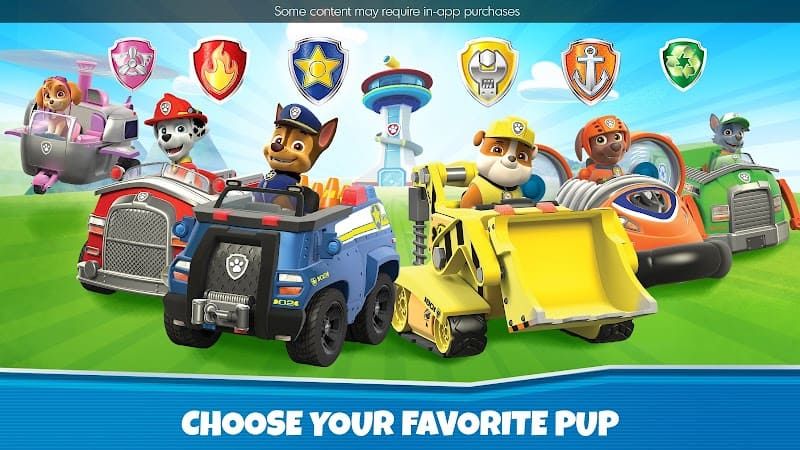 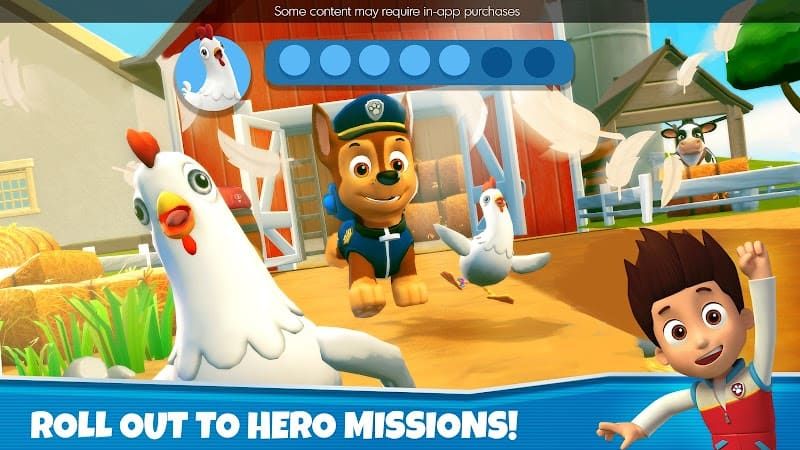 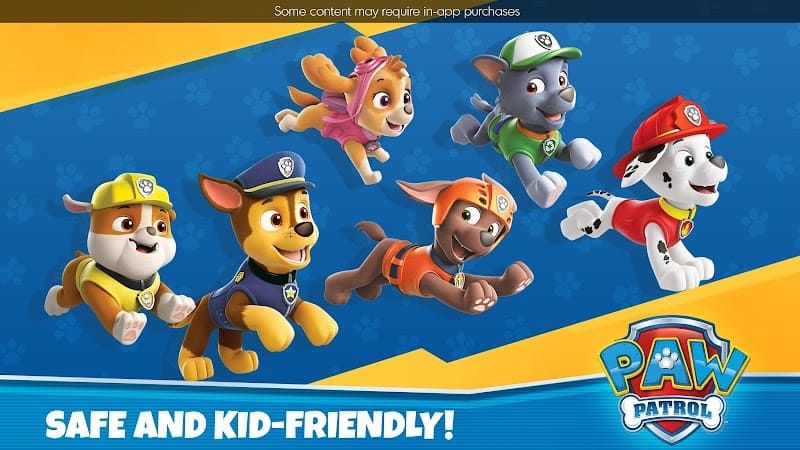 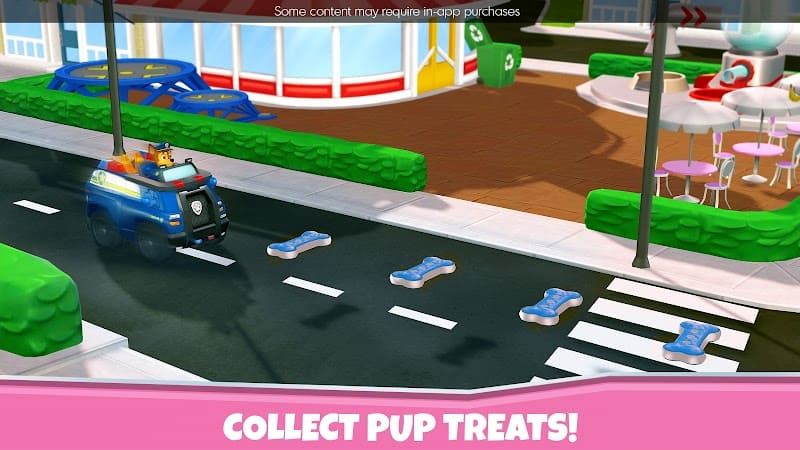 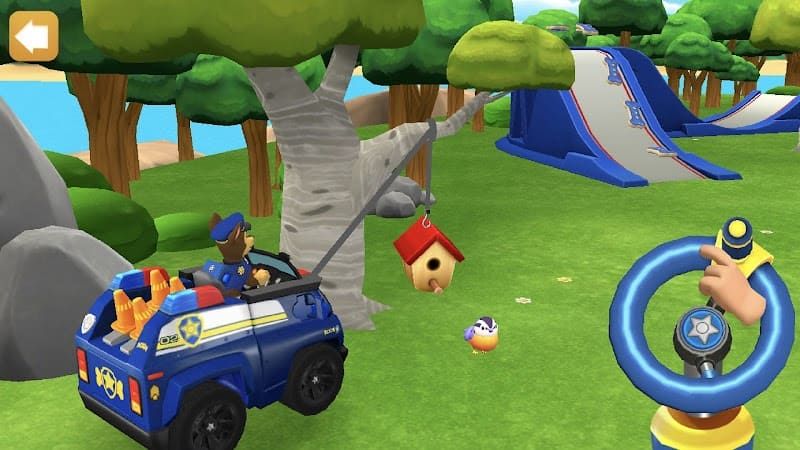 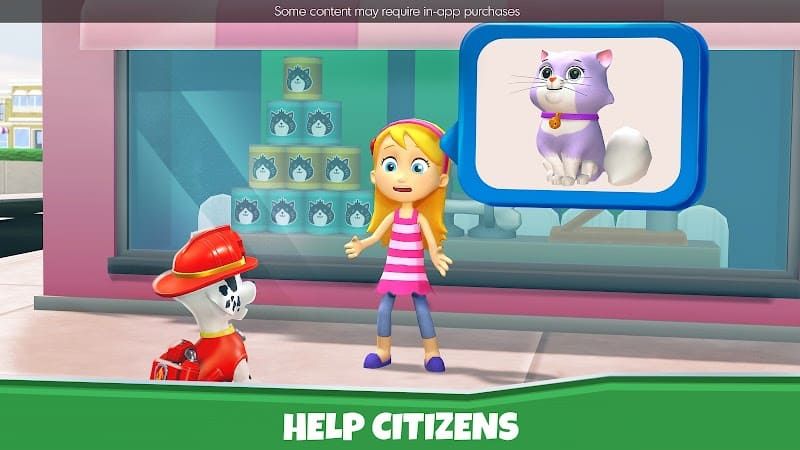 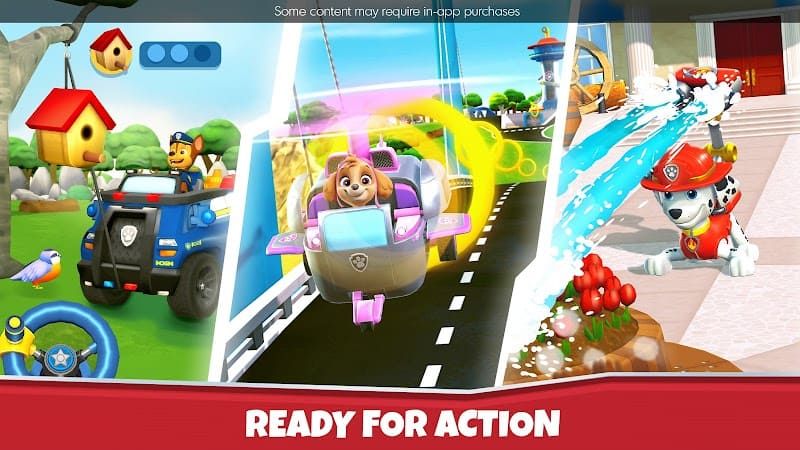 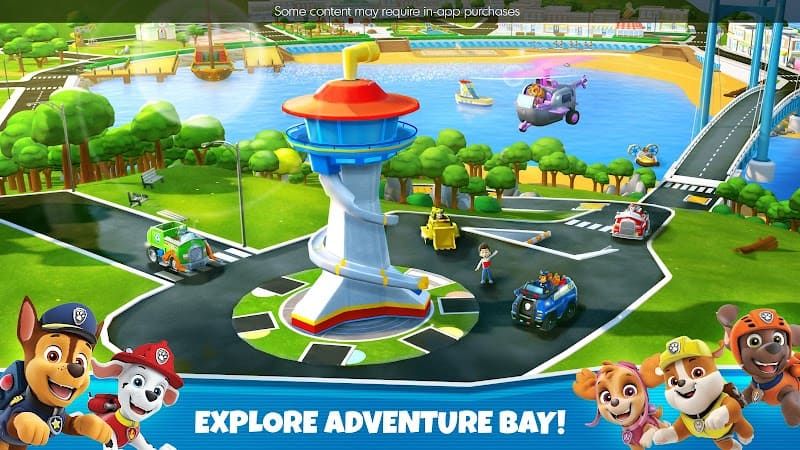 PAW Patrol Rescue World is a game published by Budge Studios. It takes us into the universe of this famous cartoon series that many children around the world have seen. By choosing our favorite characters, we'll take charge of exciting adventures while engaging in fun mini-games on a variety of themes

Simple gameplay is employed in PAW Patrol Rescue World. It is easy to grasp even for very young children. From the main menu, players can choose the level they want. Additionally, PAW Patrol Rescue World features 3D graphics and a striking soundtrack. This atmosphere allows players to enter the game more happily.

In the game, players need to assist the puppies to perform various tasks. PAW Patrol Rescue World has many quests to complete, which will make the game very enjoyable for players but at the same time. Ryder in the game will call everyone to report to the lookout and assign simple tasks. For example, repairing some public facilities such as broken benches, lamp posts and fire hydrants, or when a birdhouse falls to the ground, the player needs help to put it back on the tree, or help the citizens to retrieve the lost items, in the PAW Patrol Rescue There will always be constant interesting things for players to do in World, just like in people's real life.

Players will also see that the game contains numerous mini-games related to rescue vehicles as well as stories told in the animated novel. Therefore, the player needs to optimally control each character in the game and be responsible for completing each challenge. For example, swiping their finger across the smartphone screen causes each rescue vehicle to move from one side of the game interface to the other. While enjoying the fun experience, players will receive rewards and points if they complete the game. These scores will be helpful. It enables the player to move on to the next challenge and will find new adventures in it.

When the player's puppy completes a quest, it will receive puppy treats. While Ryder may only offer a handful of treats, players can play a quick mini-game while keeping track of these puppies' treats. Once players collect enough, they can also unlock more prizes. For example, new toys for puppies.

In some mini-games, players also need to guide some of the most iconic vehicles in the TV series. To do this, our fingers cross the smartphone screen to move each car from one side of the stage to the other. In this way, we will receive a reward that will allow us to fill the chest that appears in the upper right corner. This will allow us to move on to the next challenge where we will find new adventures.

Another great thing about the game is that players can play and interact with many of the show's famous characters from the animation. Like Ryder, who not only commanded but also worked with the original six puppies. Not only that but there may be new additions to PAW Patrol Rescue World in the future. The puppy characters in the game not only have unique skills, but also their own vehicles. They are all very distinctive. For example, Marshall's red fire truck comes with a high ladder and an attached fire hose. Chase's royal blue police car. In super spy mode, there will be a computer, satellite dish, spy drone and ejection seat. This looks very cool. Skye has a helicopter. This allows her to patrol in flight. The view is better. Rubble A yellow bulldozer with a shovel, crane, claw boom and drill boom. It is the first choice for players who need to perform tasks that involve digging or lifting heavy objects. Finally, there is Zuma, the puppy who owns a hovercraft. It can swim around in the water. Players will need Zuma's assistance when they need to perform water tasks. Of course, in addition to these characters, players will also encounter other famous characters. For example, the most frequent callers is Captain Turbot, Katie, Alex, and other residents of Adventure Cove.