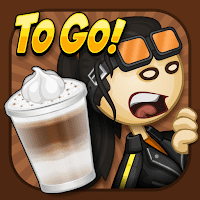 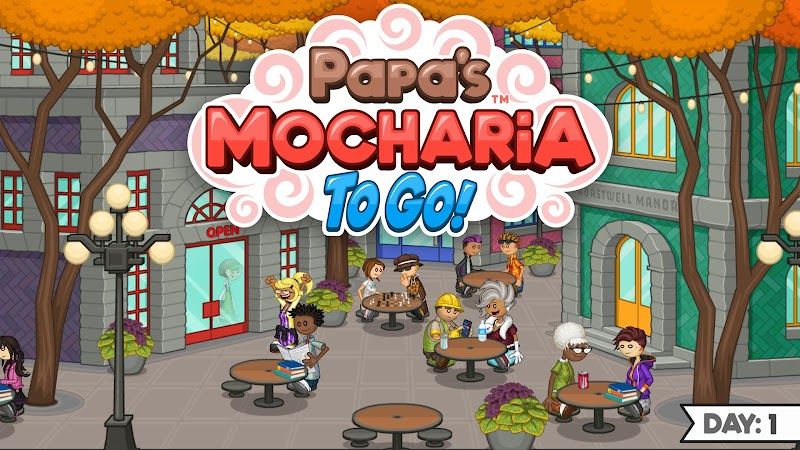 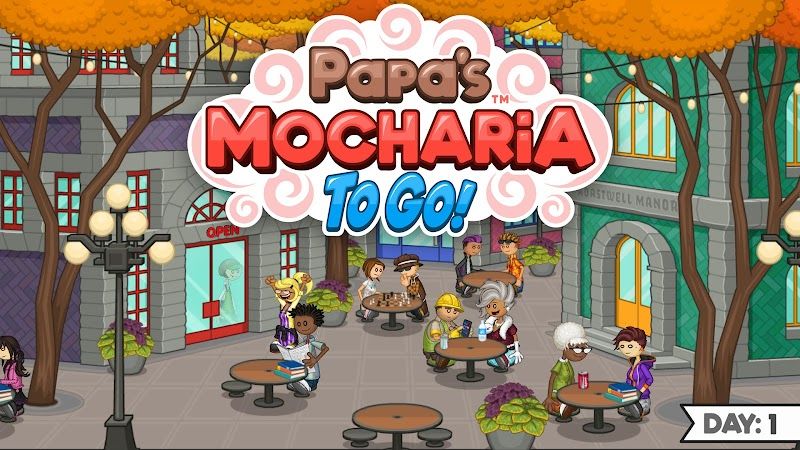 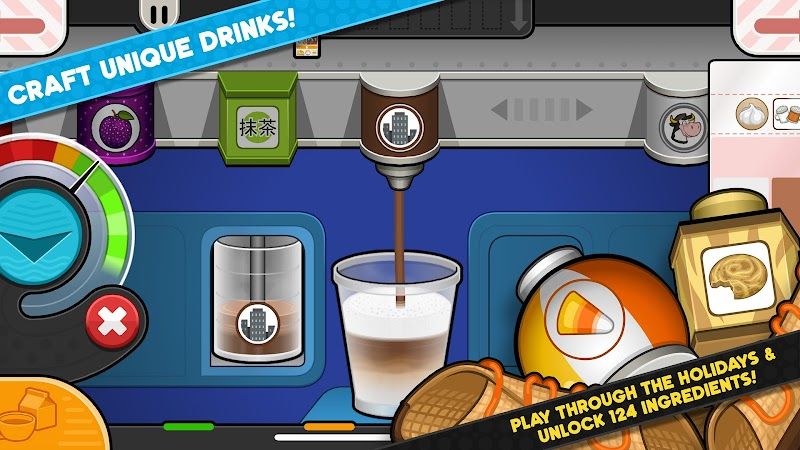 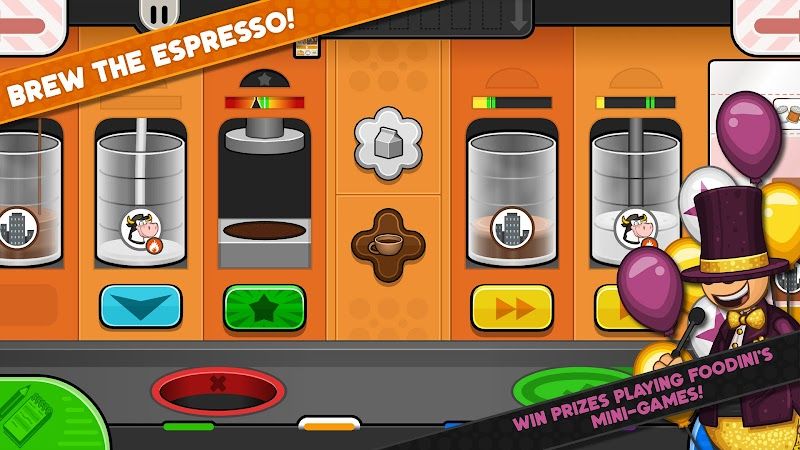 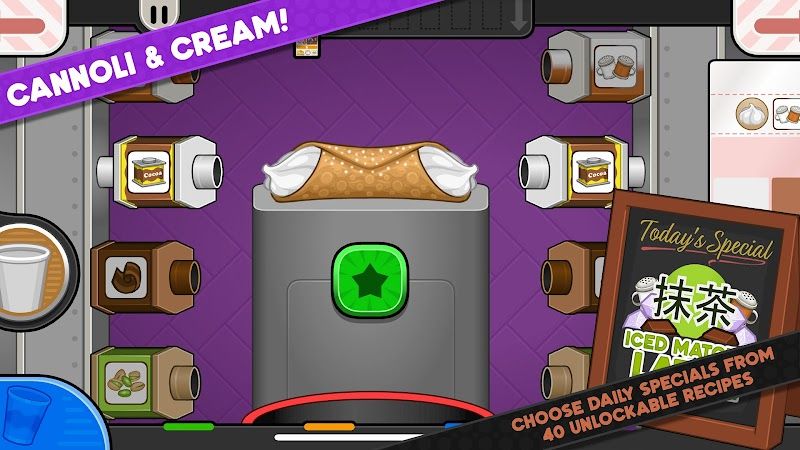 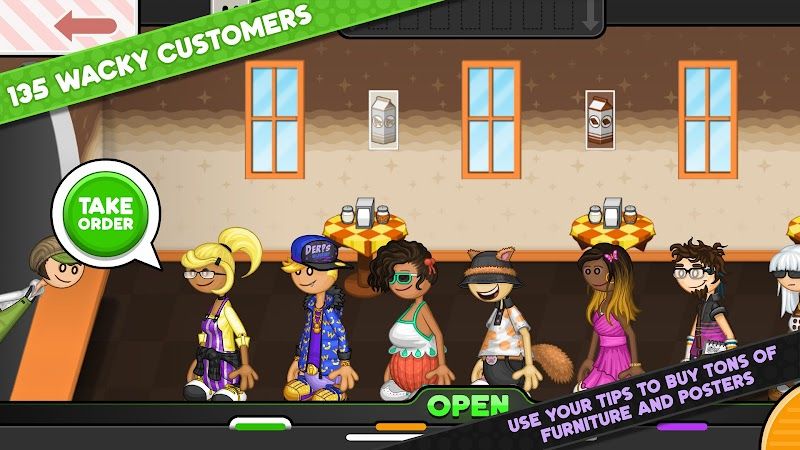 Papa’s Mocharia To Go! is a great game published by the Flipline Studio and please hear me out regarding the game. I still remember the good old times while using Flash players to play all kinds of web page games when I was younger. Flash Players save my entertaining time when I was younger but Flash Player is gone now. The Papa Louie dining restaurant series also use Flash Player for players to play. While Flash player is gone, the To Go! Series are still there for players to have fun in. Something I notice about the To Go! series is that Papa’s something is always some word ending with three letters of “ria”. Anyway, Papa’s Mocharia is a game that’s published on the Apple App Store and Google play store with a price of almost 2 dollars.

The game has 100 different customers and there are thousands of possible coffee recipes and combinations. You will have the ability to decorate your shop as always and the storyline is still fascinating as often. You will be able to choose your representation in the game as either Akashi or Allan, so the freedom is given but the choice is in your hand! And you will be a barista at a coffee shop and you are also a part of the documentary of the game which you will be recorded along the way. So the charming background of a big city where you will play as a barista makes me realize how the developers are thinking and their wish to take things from real life to make a part of the video games. I love those creative minds of adapting the jobs and interesting daily aspects to the game. Okay so you will be given a ticket with the order on there and the Mocharia whole station process is the most difficult one in all series in my opinion. Things can get pretty tricky while you get to the brew station because there are a lot of procedures and things to be careful about.

So it doesn't matter how good you are or have you ever tried the game series, you will have to be equipped with skills of making strategic moves and the ability to seek what the game is asking you to do. It might be confusing if you are a first-time player of the game but things will undoubtedly get easier once you are used to it. One of the reasons I’ve been such a big fan of this generation is the bravery of the developers in taking the chances of losing players while still making the game more realistic and close to real-life scenarios. Not everyone can be a fan of a relatively complicated process of making coffee and in their mind, video games should just be easy and relaxing which I get. So they may not spend that much time figuring something out because their impression of video games is different from their personal feelings toward them.

Anyway, to conclude, the game is a great overall video game with smooth gameplay and will provide you with everything you will need to know as a barista and there will be a ton of fun from the beginning of the game till the end. There are always a lot of great games on the market and it’s always important for players to find out what they like and appreciate as gamers. This game won’t be a bad choice who hasn’t tried this category of game and it’s also great for those who are fans of this category because there will be more than enough elements and moments of gameplay you will enjoy.