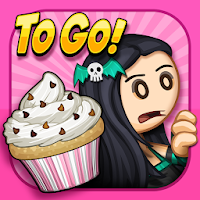 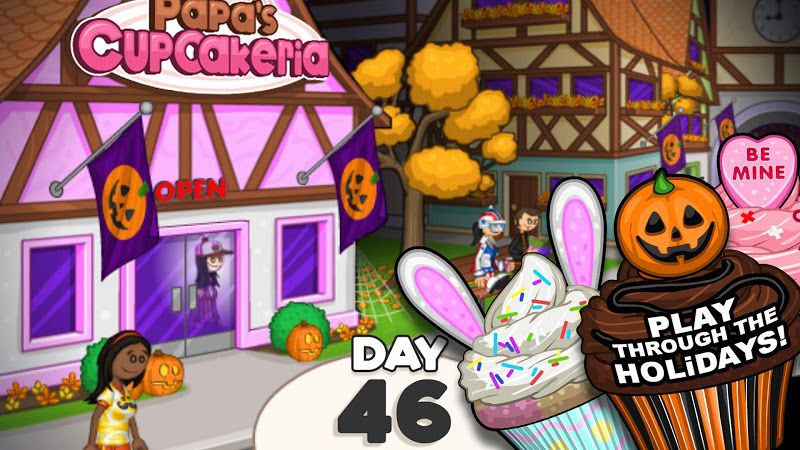 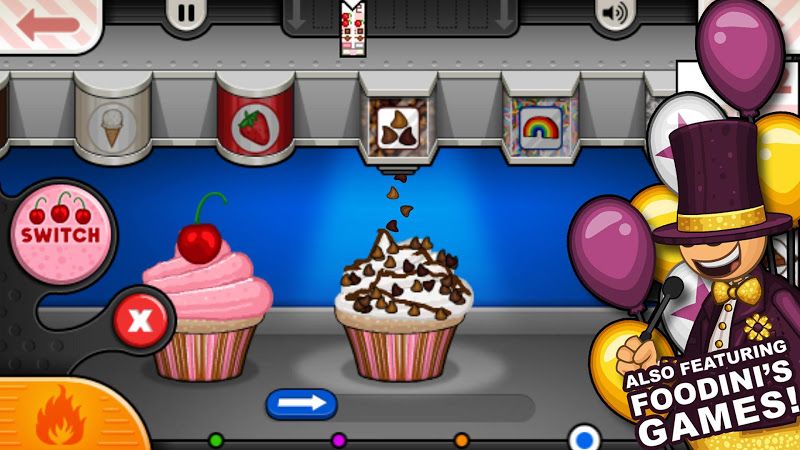 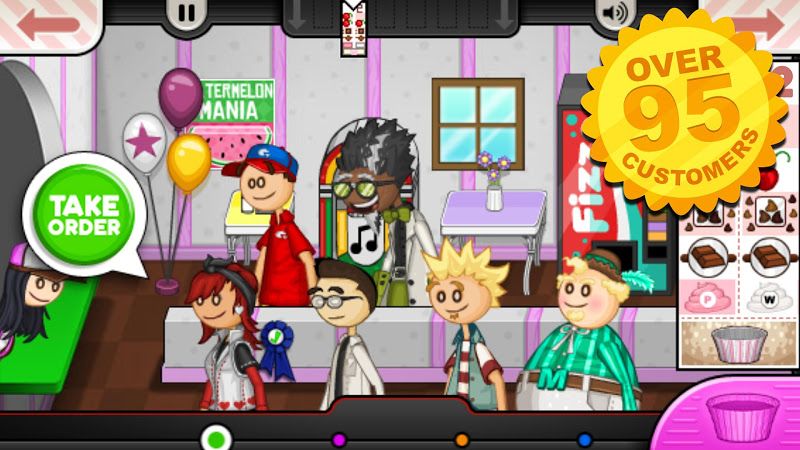 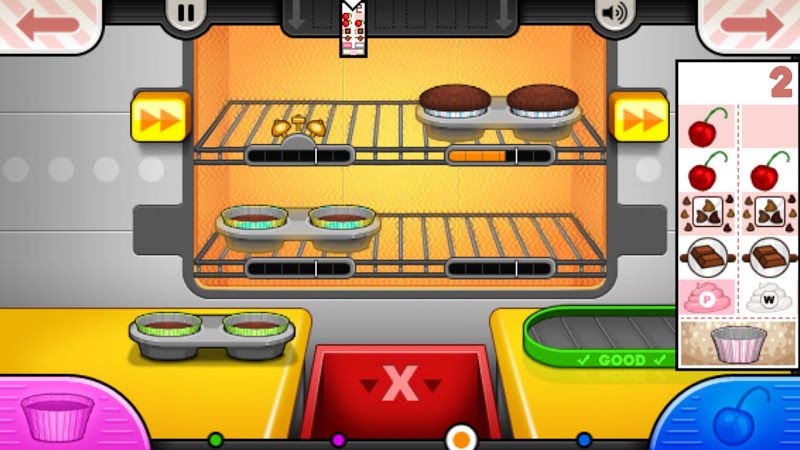 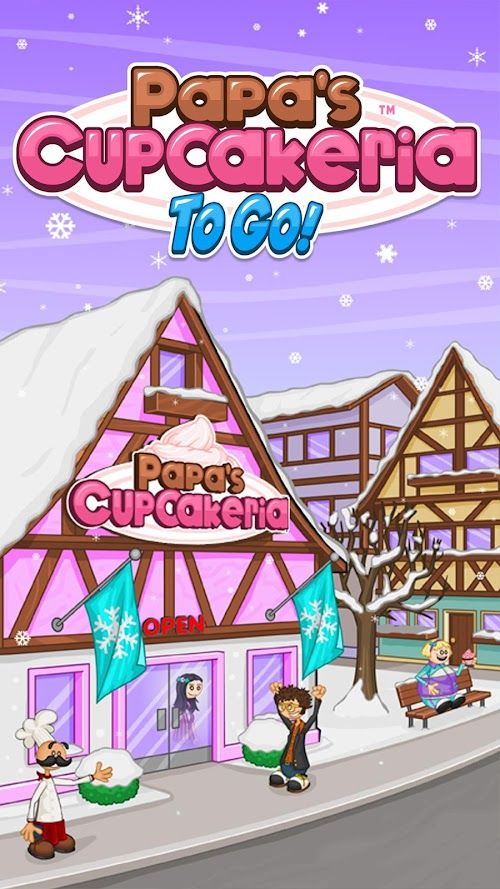 Papa's Cupcakeria To Go! is a time management simulation game about cooking released by Flipline Studios in 2015. In this version of Papa's game, players need to work in a cupcake shop to pay off a debt that hits Papa's car.

At the beginning of the Papa's Cupcakeria To Go game, players need to choose a character from James and Willow or create a character of their liking through a custom worker. The game then gives a brief introduction to the storyline, at the same time, the player can skip this process. Next, the player Wisdom Cake Shop conducts some operation training.

Papa's Cupcakeria To Go is similar to all Papa's games in that players need to serve their customers and be accountable to them. Players first make the food they want according to the customer's order, then, come to the batter station, put on an apron, and start baking the food the customer needs. Next, players need to go to the baking station and go through four steps to make the perfect cupcake. The first is to make the batter and mix the ingredients according to the customer's order. The second step is to bake the batter. Because baking takes some time, players can use this time to further process the already baked cake and add toppings to assemble it. This will reduce the waiting time of customers and will get better-operating income. The third step is to add the seasoning to the baked cake. Players need to assemble the cupcakes perfectly by adding frosting, chocolate, fruit, etc. But in order to allow players to better make customers' cakes, each order in the game will be recorded in a ticket and used to guide players' operations. Freezing is probably the hardest feature in the game, though. This requires constant practice by the player. The final step is to present the finished deliciousness to the customer. Customers will decide how much to tip players based on whether the cup eggs they make satisfy their tastes.

The difficulty and challenge of the game is the situation where the restaurant has multiple orders to process. For this time management game, that's where it gets interesting. Players need to use their wits to find the right strategy for them to complete more orders faster. For example, players can take a step back during baking to accept orders or come to the ingredients area to configure the baked cake. Additionally, players can pause building the cake to return to checking the baking status of the batter if desired. The game supports the player to hang the order on a string. This allows players to process multiple orders at the same time.

Customers' orders are numbered, so players need to make them according to the order of the numbers. If players can effectively follow the process to make food that satisfies customers, they will get excellent customer service reviews and can get more tips and experience points. This will allow players to level up faster.

Overall, Papa's Cupcakeria To Go is a very challenging strategy game. In it, players can experience the features of Papa's themed games and the fun of time management games about baking food and running a restaurant. I'm sure players will enjoy this unique game as they take orders while battering, making, and baking cupcakes.