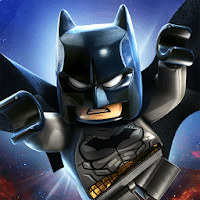 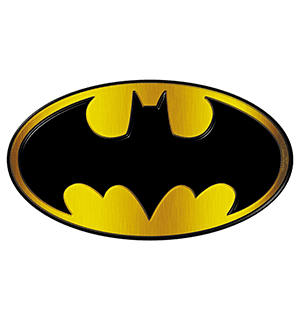 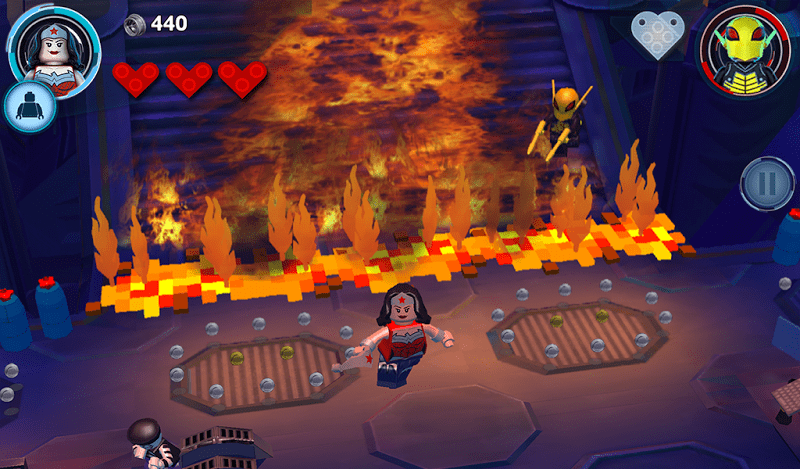 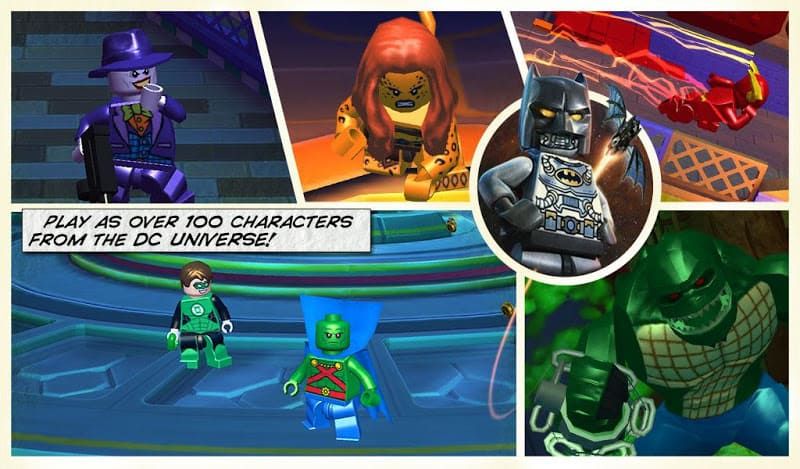 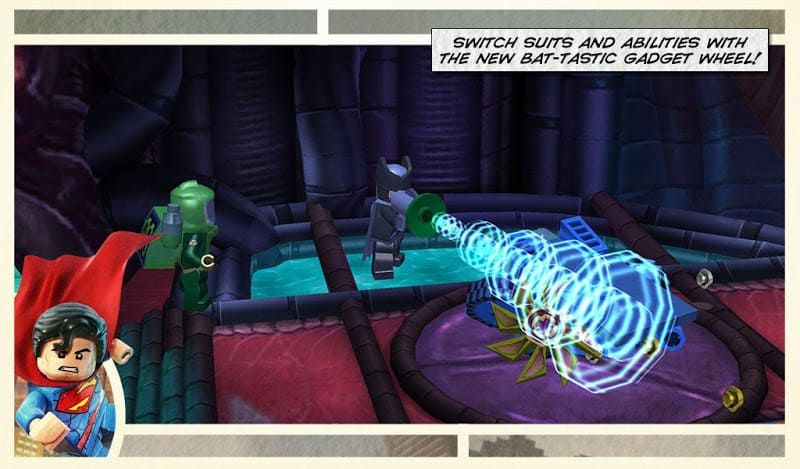 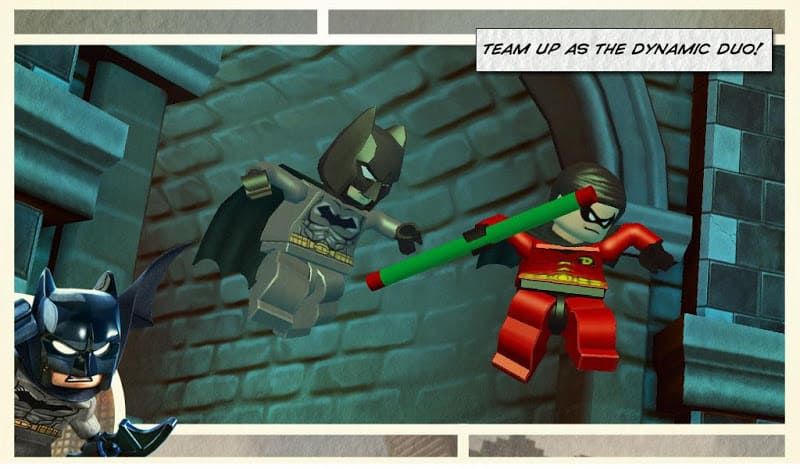 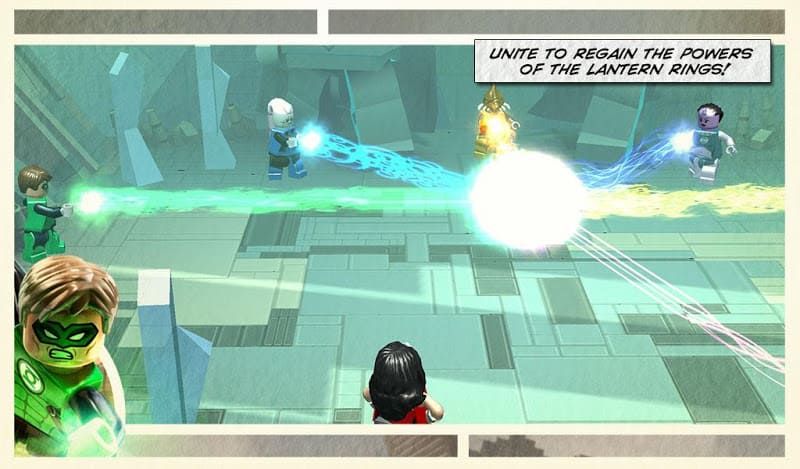 LEGO Batman: Beyond Gotham is an adventure game published by Warner Bros. International Enterprises. If you are a DC Comics fan, then there is no reason for you to miss this amazing game because the story in this game is full of comic characters you are familiar with. By playing your favorite character, you can travel across the galaxy. In 45 levels in LEGO Batman, players will have the opportunity to play different roles. Players can play as The Flash, Wonder Woman, Superman, and more. Players can even play as the Legion of Doom. Here players will be amazed to see the special skills of these characters!

LEGO Batman is a very fun LEGO game. In this game, players are free to delve into the world of DC Comics. Players need to cooperate with all forces, good and evil, to save the universe. The graphics in LEGO Batman: Beyond Gotham is high-quality, and players can play in many different environments, which helps prevent players from getting bored and exhausted. Its interface works smoothly overall, but occasionally after selecting a ranged weapon, the player has to drag their finger from the button to the target or switch from one suit to another, requiring the player to wait a few seconds before Loading and handling menus. But this does not affect the overall good experience of the game. Plus, the music is fantastic, and players will also have the opportunity to enjoy Wonder Woman's music collection, as well as a powerful choreographed soundtrack. This is good news for DC fans. In the game, LEGO Batman has a total of 150 playable characters to unlock. Players will find it interesting and exciting to find hidden characters, all of which are placed into different levels. While it may take some time to find them, it's definitely worth it.

LEGO Batman is a very big party with a lot of content, almost every DC character has an invite, and it's worth taking some time for players to explore all of them. Exploring hidden objects on the map is an important part of the game, which is full of mysterious secrets and many hidden collectibles. Some of these things are well hidden, and players need to utilize the many different suitabilities that different characters have in order to find certain items. As for the gameplay, believe me, players are encouraged to try it out, anything is possible. You will find that this game has plenty of room for you to use your imagination. For parents, this is a good choice for sharing joy with children. You will have a very memorable and enjoyable time in this fun LEGO world. Your kids will love this fun story mode. At the touch of a button, the child can transform himself into various characters, which is very helpful for the child's growth. Your child may find themselves trapped and challenged as they come across the puzzles. Remember to help your child and lead him to enjoy the joy of winning together.

While LEGO Batman: Beyond Gotham is a $5 premium game, players can spend money to buy gold bricks, which are used to unlock characters, and also get free red bricks. But every character can play the game without spending money, as long as the player has patience. I think LEGO Batman is definitely one of the most wonderful and impressive LEGO games. You'll love it after trying it and want to play it repeatedly. Also, its map is really big. You'll feel like there are different types of games in this single game, and it's colorful and vibrant. You will experience more levels of scenery. Whether you're a DC fan or not, you should download it and give it a try, trust me, you won't be disappointed.