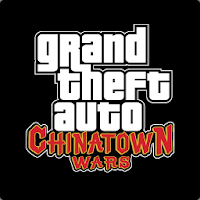 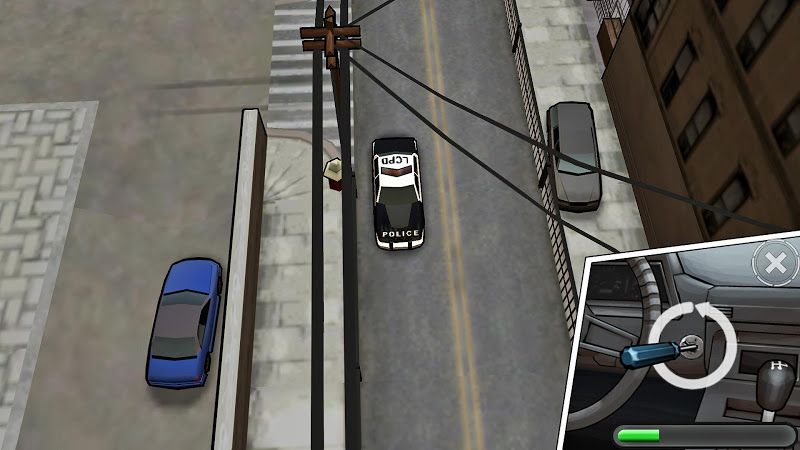 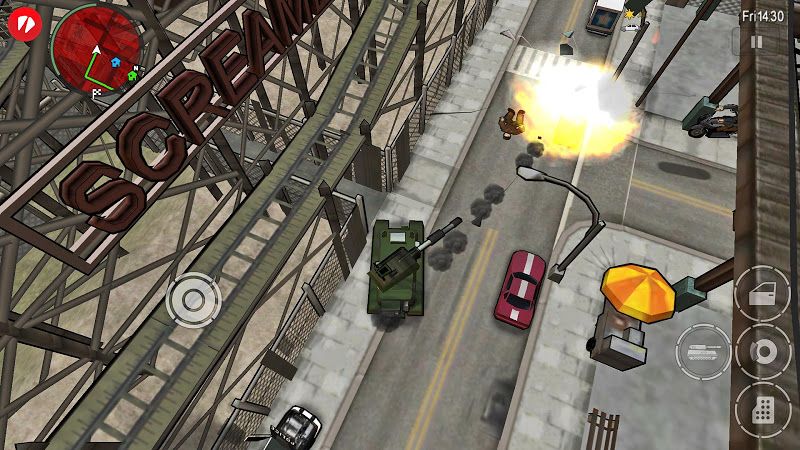 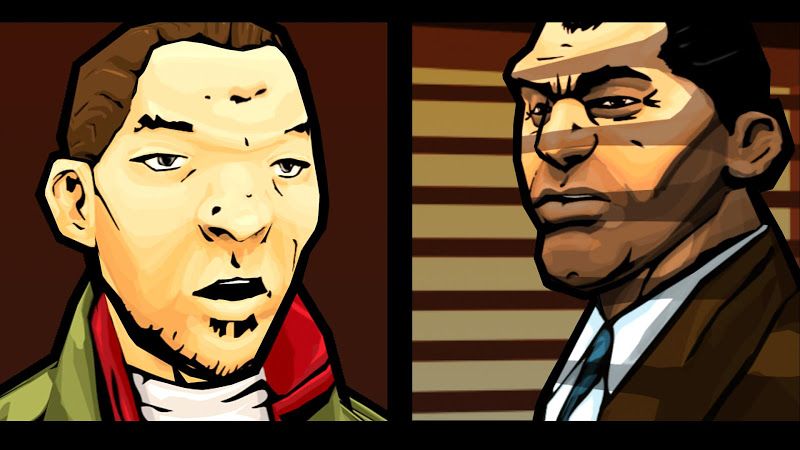 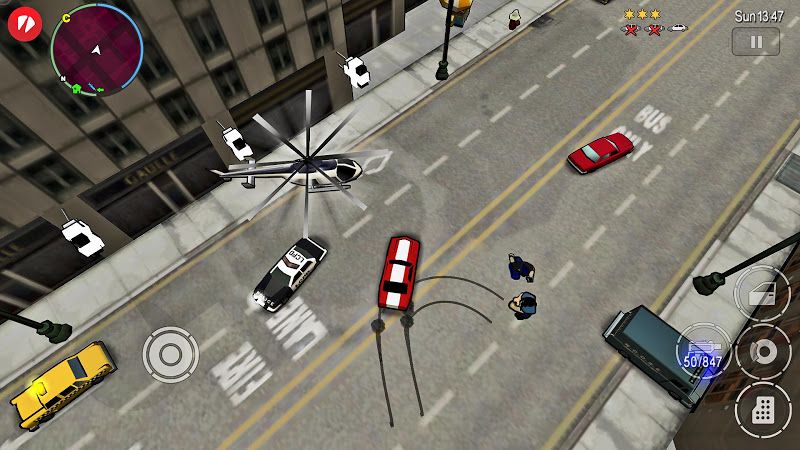 GTA: Chinatown Wars is an action game published by Rockstar Games. In this Grand Theft Auto game, players take on the role of Huang Lee, a 25-year-old Liberty City native. This is what everyone calls a spoiled brat and is somewhat fed up with his family. At the beginning of the story, he returns from Hong Kong with his family's heirloom sword, but as the story unfolds, he is attacked and the sword is stolen. Meanwhile, the protagonist's father, a gang leader, has also been killed. Huang Lee has a duty to avenge his father, and at the same time, players need to keep their heads up in order to help Lee regain his respect and help Lee do everything in his power to take back what is lost. The story of GTA: Chinatown Wars is also unfolding here and soon, players will face a gang of murderers as they compete to become the next leader of the gang, and as such, players must be able to fight a seemingly mortal fate.

Like other Grand Theft Auto games, GTA: Chinatown Wars' story isn't the game's strong suit. But the story is not bad, and the game is full of betrayal and action, the game's characters are very intelligent and charming. Although the behavior of the game characters may seem a bit cartoony, it is very suitable for the design style of the game.

The gameplay of GTA: Chinatown Wars shares some similarities with other games in the Grand Theft Auto series, but more often it draws the ever-excellent gameplay from older games in the series. In addition, GTA: Chinatown Wars is a brand-new story and design. It has a game interface in 3D mode. Players are free to play from a top-down perspective. Although players may be uncomfortable with not being able to see into the distance, as the game progresses, players will discover the uniqueness of this design and will eventually adapt to the change.

GTA: Chinatown Wars combines mobile performance with gameplay, and it works well. While it's a move from a console with a big screen and prominent controls to a phone with a small screen touch, it's a nice blend of the expected digital-analog sticks and buttons and OG touch controls. In the game, whether it's assembling a rifle or cutting through a seat to check for drugs, the game's touch controls are designed to be tasteful and solid. Any gamer used to a joystick controller will be comfortable with its touch buttons.

In terms of game missions, GTA: Chinatown Wars is very rich and has various designs. For example, players can kill opponents, drive to perform simple tasks, or even participate in certain celebrations, and manipulate the outcome of a match against certain relatives when it occurs. It can be very fun to do it deliberately with the results the player wants. It can be said that GTA: Chinatown Wars game is very creative and challenging. It's designed to keep players motivated to complete more tasks and not get bored because players are sure to expect weird things to happen next.

The exterior design of GTA: Chinatown Wars is anything but pretty. It's an updated look from the PSP on the iPhone version but mobile, and the Nintendo DS graphic design on the Android version. Precisely because of the lack of a super flashy new visual design, it runs very well balanced, and as the game progresses, I'm sure many players will like the look.

The music of GTA: Chinatown Wars is also appreciated and liked by many players. Because it has different musical styles, such as instrumental music with Chinese elements and old rock with European and American styles. In addition, it has a lot of unique sounds, because these sounds have unique uses in the game, and even players will hear certain old noises and giving them a certain nostalgic experience.

Overall, the GTA: Chinatown Wars game adds many improvements compared to other older releases. Older gamers will appreciate the difference when playing the game, including simpler controls, a moving camera, improved positioning, more realistic and smooth animations, and more. The story and atmosphere of the game are also flawless, and the controls are maximized and of the highest quality taking advantage of the limited buttons and hardware of portable devices. It can be said that it is a very good Grand Theft Auto game.