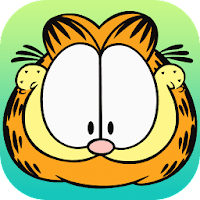 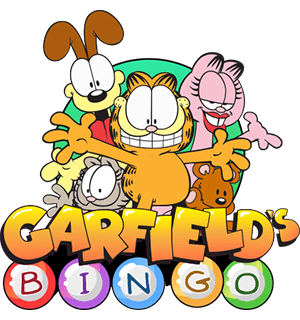 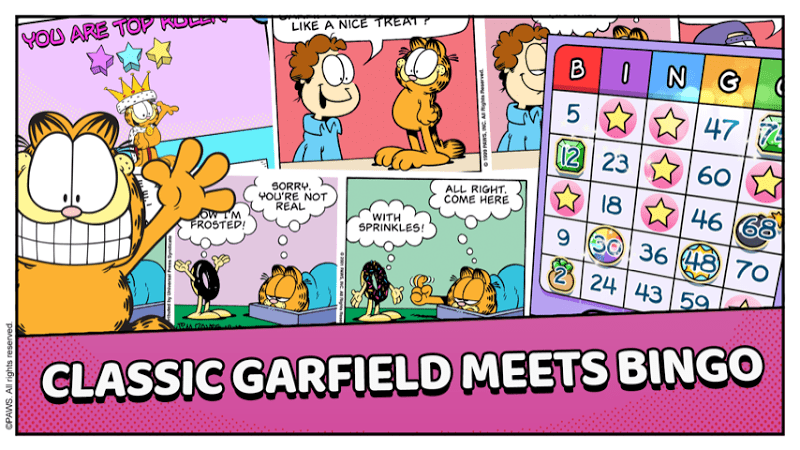 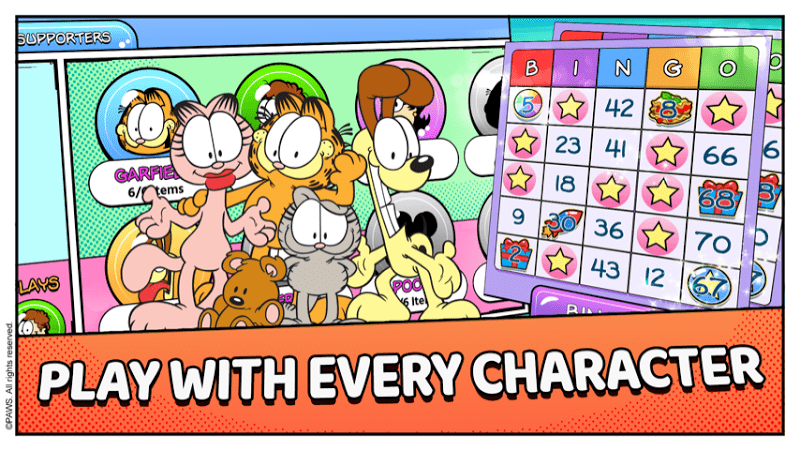 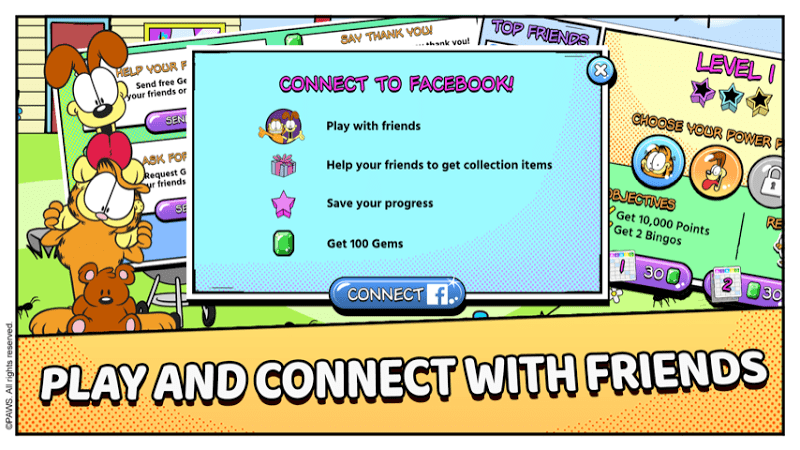 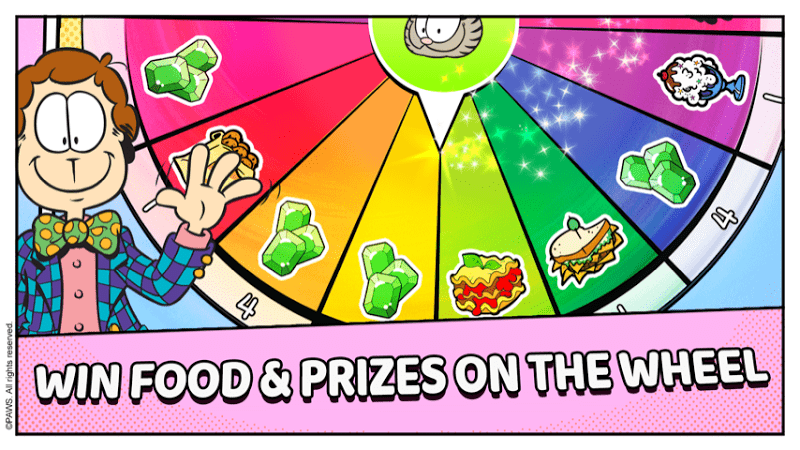 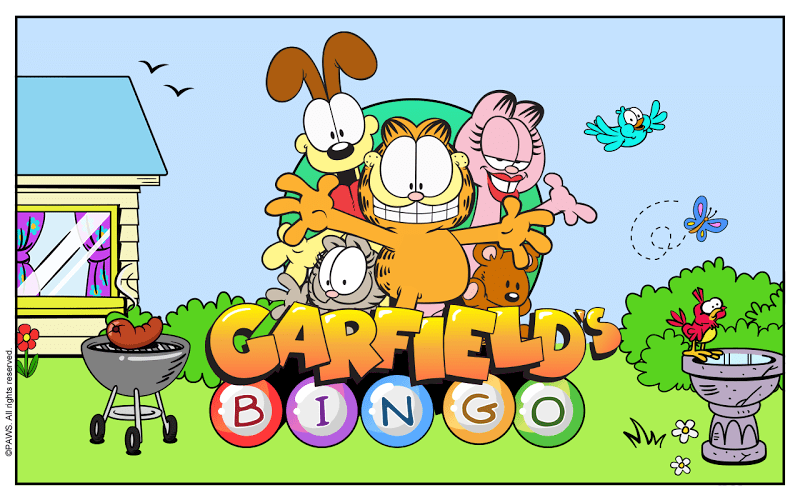 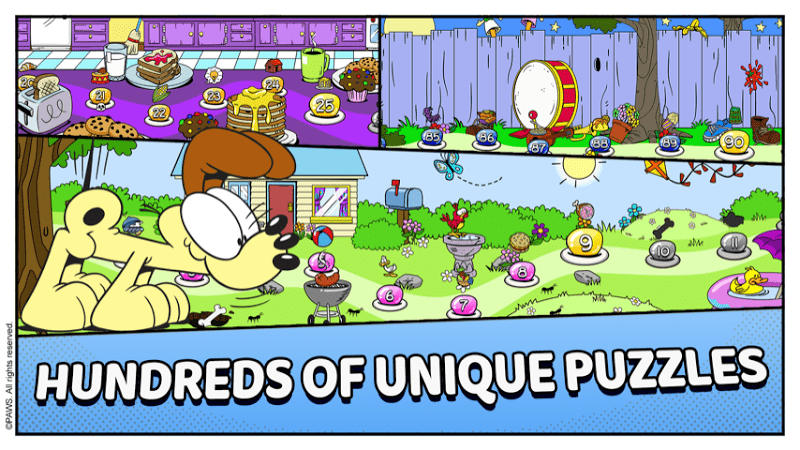 Garfield's Bingo is a puzzle game released by Shoal Media (Canada) Inc. on November 24, 2016, it supports iOS and Android systems. This is a game about Garfield in a BINGO-PUZZLE adventure. Garfield needs lasagna to fuel the player's bingo game. Players can play as more than 20 different Garfield characters, including Odie, Pooky, Nermal, and even the clown Binky. Players need to unlock them all and use their unique power play to win more bingo games.

Garfield's Bingo is currently divided into 6 chapters, each containing 20 levels. Browse through all 5 chapters and experience everything Garfield Bingo has to offer. In Garfield's Bingo, players can choose levels from Garfield's bingo world map, and players can play by simply tapping on any level that has been unlocked. Players can choose any Powerplay they have unlocked before starting a game of bingo. After selecting a level to play, the player can choose which Powerplays to use in the level. Garfield's Bingo follows the same rules as standard bingo. Each bingo card is divided into 25 spaces, 5 rows and 5 columns. The center square of each card is a free space and has been painted over. The player's goal is to paint every square on the card that matches the number shown on the bingo ball. At the bottom of each Bingo card, players can find the Bingo button. When the player is sure you've met the requirements, press the Call Bingo button! If the player has not met the requirements to call Bingo, Nermal will appear on the player's card to mock the player's mistake. In a level with a Bingo Combo objective, the player must invoke multiple overlapping Bingos. For example, a double combo objective requires players to cross 2 bingo games on the same bingo card. There are also mystery balls in the game. It is a special ball that will appear on the level. Tap it to release the bonus to your card. If you apply these bonuses, they will be activated. Spin the wheel in the game to unlock more Garfield characters. After successfully completing a level, the player will see the roulette wheel. By spinning the wheel, players will be able to find and unlock specific Garfield characters. Once characters are unlocked, you can spin their own unique wheels to grab collectibles to rescue them. Players can use your gems to buy more bingo cards to play, lasagna, collectibles. Spin the wheel for a chance to win collectibles or unlock Garfield characters. If players run out of games at a certain level, more bingo games can be purchased so you can keep playing.

In Garfield's Bingo, each Garfield character has its own unique collection of collectibles that players need to collect to activate them. Players must first unlock the character to reveal the collectibles needed to save it. After collecting all the items, the player can activate the character. Once the player activates a character, the player can use its abilities to help you win. While Garfield's Bingo follows standard bingo rules, players can also use Powerplays to help players complete levels. Every character a player activates will have a Powerplay or Supporter skill to help the player win. Before starting each level, strategically choose Powerplays to create the perfect team of players. Lasagna can be used to activate Powerplay. Successfully fill the Powerplay meter, then feed the player's character a lasagna to use their Powerplay. The game also has 7 supporter characters, each with special skills to help you on your journey. Activate these characters to unlock their skills. Supporter characters unlock skills such as extra slots for your Powerplay team, various types of score boosts, the chance to start levels with free smears or bonuses on cards. Game bonuses can be awarded through Mystery Balls. There is also a chance to get a bonus at the start of the round if the player rescues the supporter character. Plus, buy Bonus Bingo for additional rewards.

While Garfield's Bingo gameplay isn't terribly unique, the game is fun, simple, and addictive, especially because of the well-known Garfield character. Also, it has great graphics and character design with beautiful graphics. The graphics are dazzling and make for a very immersive experience. I highly recommend this game to Bingo lovers and Garfield fans.