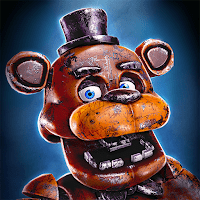 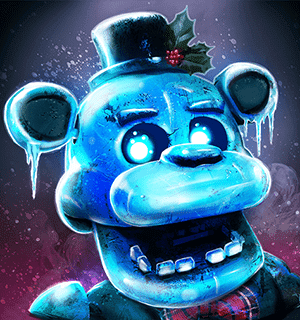 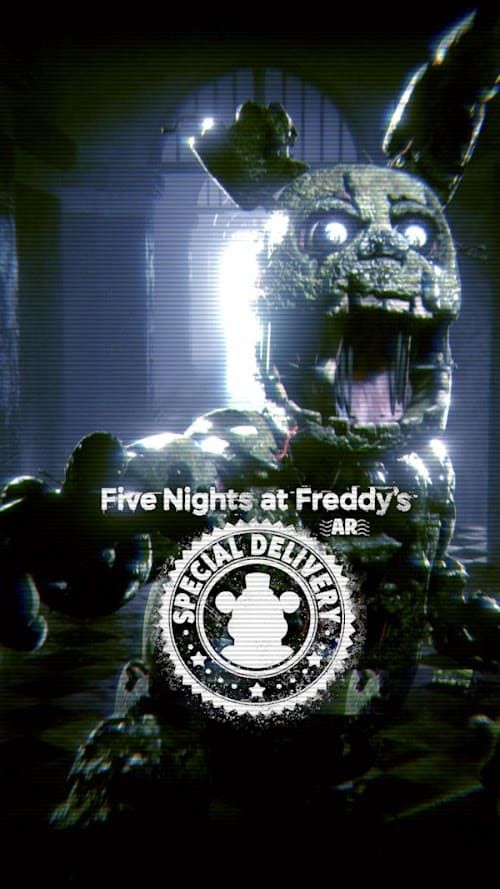 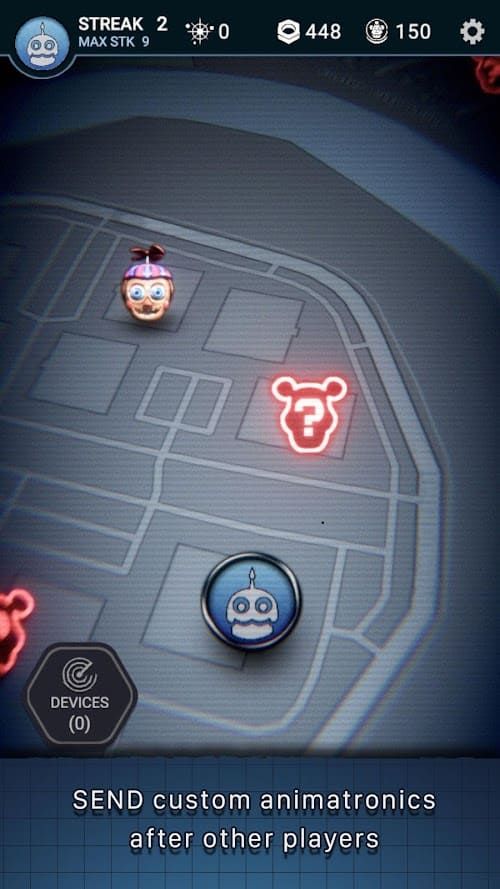 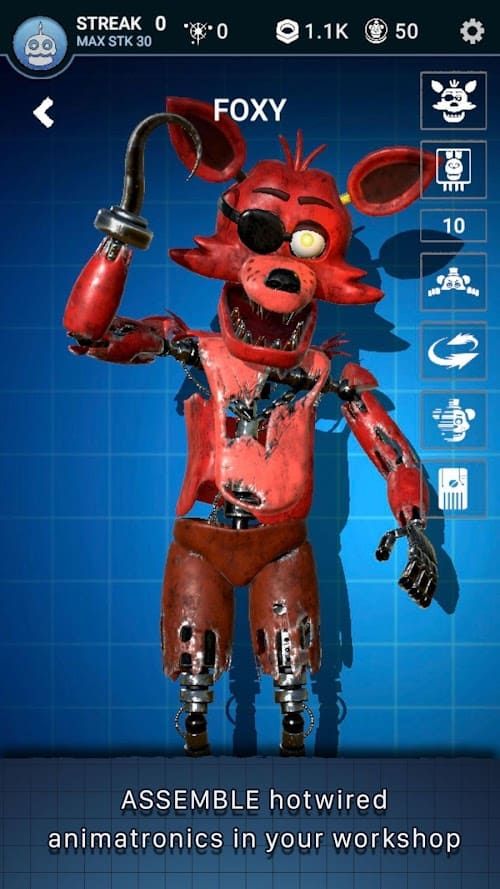 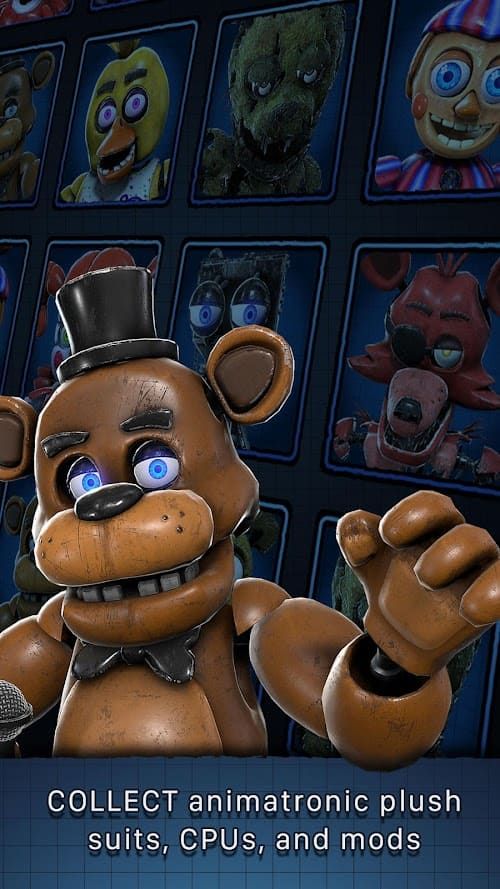 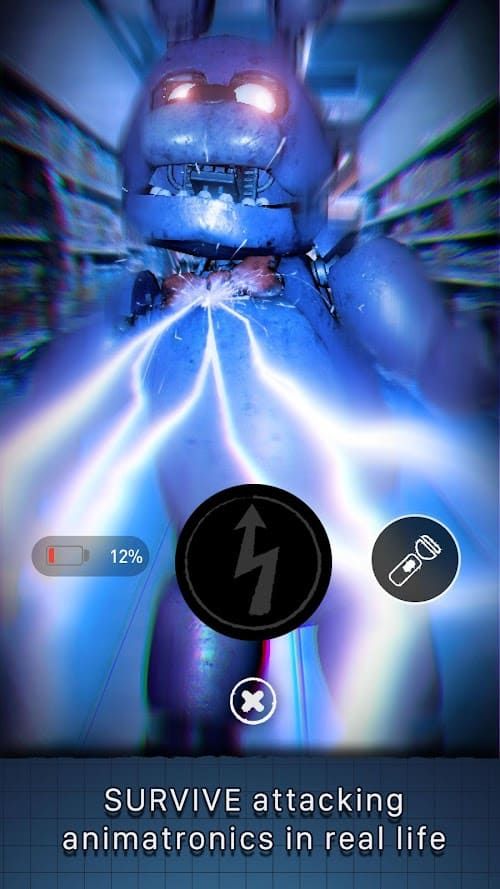 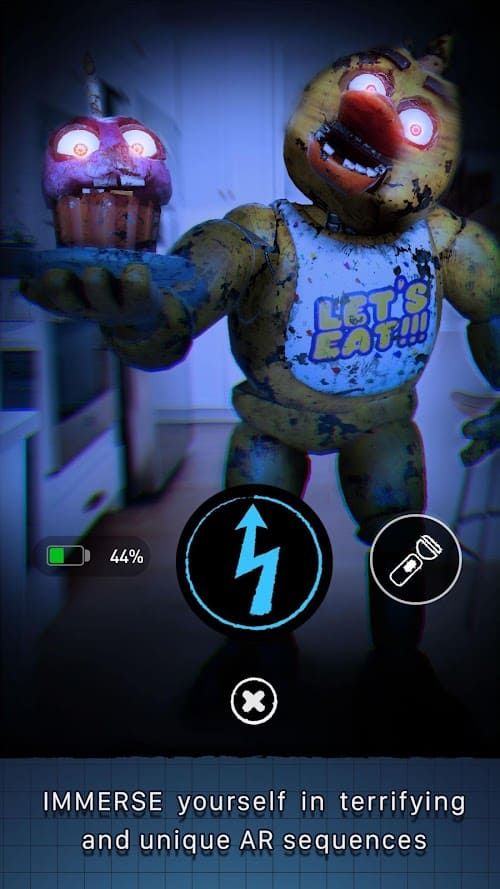 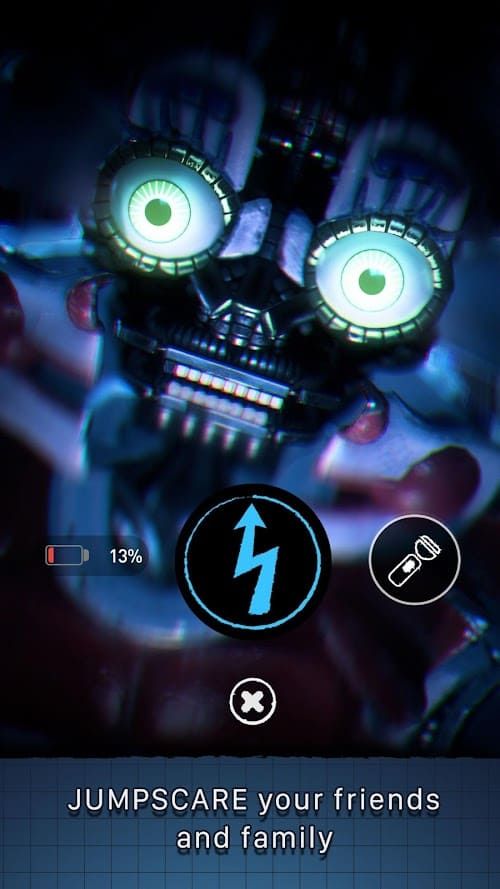 Hey everyone, it's tian and I'm here to tell you all about my latest game obsession; Five Nights at Freddy's AR: Special Delivery. Named after the mobile augmented reality game. It is a new puzzle game that turns your real-world into a haunted house. The basics of the game are pretty simple; you're given five days of deliveries to make on your own in order to avoid getting caught by Freddy for 3 minutes. The levels gradually increase in difficulty as you progress through each day and night, with new obstacles like animatronic animals appearing on stage for each delivery level.

Picking Your Characters: In Five Nights at Freddy’s AR: Special Delivery, you must deliver animatronic animals to the right locations in order to complete a level. For delivery, you have the option of using Fun time Freddy, Fun time Foxy, or Bon-Bon. Each character has different abilities that help you to complete levels, like Fun time Foxy’s super-speed or Bon-Bon’s double jump ability. You can unlock more characters by defeating enough animatronics in each night stage. They will appear on stage for you to fight with and earn coins from defeating them. You can see what characters you have unlocked in the main menu.

Picking Your Maps: You can choose between three different stages to complete each level. The Office Stage – This stage is a lighthearted stage where you must deliver animatronic animals to their respective locations around the office. It consists of 3 levels; The Entrance, Toybox, and Basement. The Entrance: You will get here when you enter the building for the first time, like going into the front door or a window into another area. Toybox: This stage has a lot of obstacles including toy blocks, spring locks that shoot you away from your path, and other objects like arcade games missing parts in order to keep them from working properly. The Basement: It is a place you will only make your way to when you need to go back to the basement after completing the Toybox. You have to get past a laser grid, laser barriers, and security cameras before going down. The second stage is in the lobby, where if you pass by a camera and Bobby Jump scare towards you on his track in his office at night or any other time of the day while he is there. If you don't get him on your first night then he will jumpscare you on your second night when it is nighttime. There will also be a Foxy Pirate, who is his brother of Bonnie, on the right side of the stage. He will jumpscare you when you go near his location during daytime hours before going to sleep. Once you complete this level and go to sleep on your third night Freddy will take over Foxy's location. There is also a Puppet in the corner that appears to be lifeless until he attacks you during daytime hours while you are in front of him. The Party Stage – The third stage takes place at the party room in Freddy's Pizza, where Bonnie, Foxy, and Chica appear in their party outfits. This can be accessed via the Stage Door.

You must lure the animatronics to their appropriate party rooms by using sound queues and a Flashlight as a lure, which is found in the Office. If you fail to do so in time, then they'll put you into an empty room where there is only an empty bed for them to put you into if they kill you. There is also a Mangle that appears in any room where Mangle should be according to the map and game files but it does not appear during gameplay due to the fact that there are no cameras in those rooms. So be careful and play today.