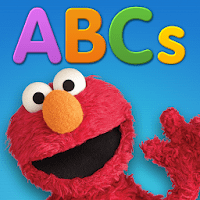 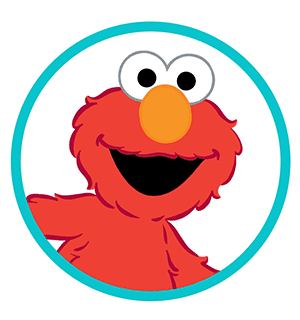 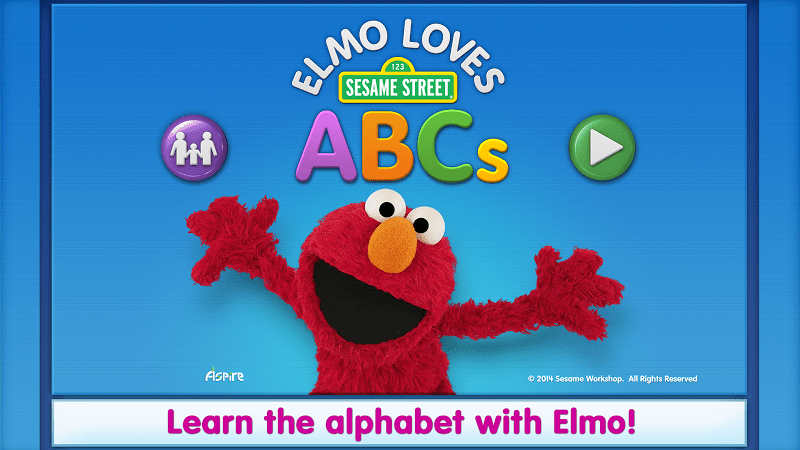 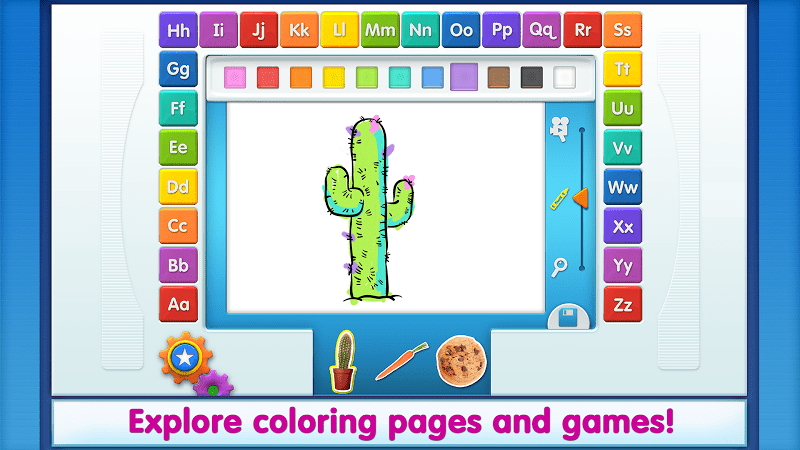 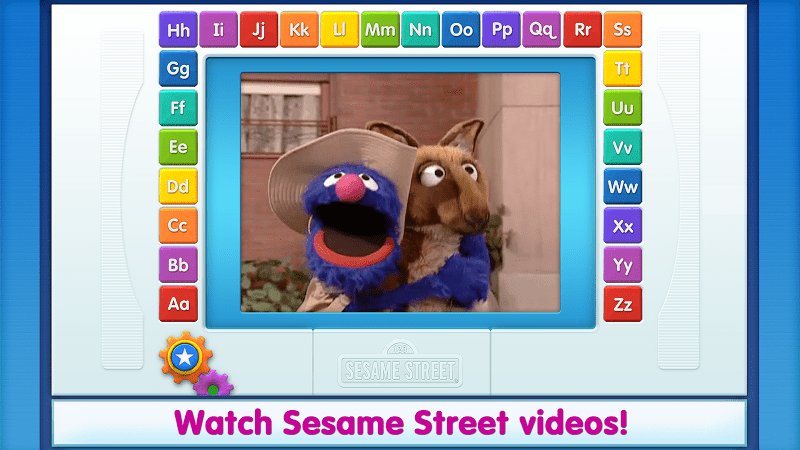 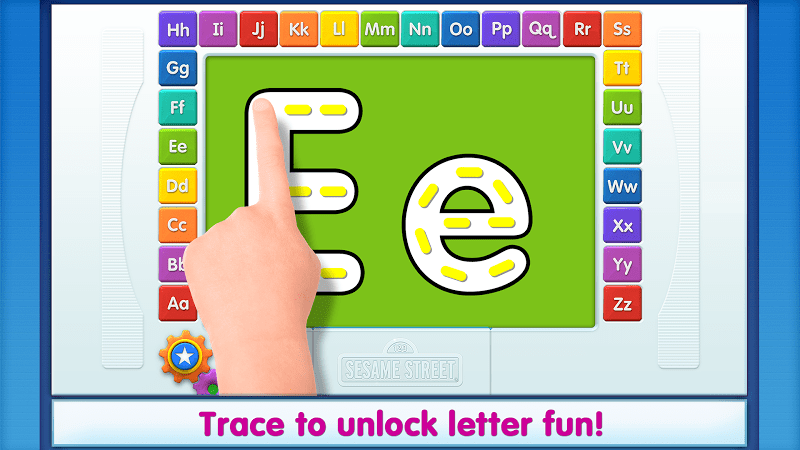 Elmo Loves ABCs is an app from Sesame Workshop designed to teach toddlers the alphabet and letter pronunciation. Not only does it provide printing exercises for children, it can also be used to practice target sounds from isolation to conversational levels. Children can select a letter of the alphabet, trace it, and watch three video clips about items that begin with that letter. Children can also color pictures of objects and play hide-and-seek games. Additionally, Elmo Loves ABCs includes four different versions of the alphabet song, with varying tempos. It is a safe educational app for children designed to help young children start learning the alphabet as early as possible. The app is simple and covers the entire alphabet, but is perfect for early learners. It is suitable for preschoolers and is free to download and play from the App Store and Google Play Store.

Elmo Loves ABCs allow kids to get started with the alphabet as early as possible with simple activities and guidance from beloved characters. The Elmo Loves ABCs app contains 3 accompanying videos, hide and seek screens, and 3 coloring pages for each letter from AZ. Children will see a simple menu on the right side of their screen allowing them to browse activities by clicking on each activity icon. Each activity type is described by an icon. The application begins with a bright blackboard surrounded by uppercase and lowercase pairs of letters. A video clip of Elmo appears on the screen, instructing the child to touch a letter around him. Once the child selects a letter, Elmo announces the letter and instructs the child to draw a yellow dotted line in it, drawing the letter with his finger. A video clip then appeared on another screen, and Elmo instructed the children to touch one of three objects at the bottom, all of which began with the selected letter. Classic Sesame Street video clips and animations play on the screen of each object, which further enforces the selected letter. The coloring pages provide kids with pictures of each of the three items that start with the featured letter. The top of the screen is available in a variety of colors with just a tap of your child's finger. When done, kids can save their coloring pages to their device's camera roll by selecting the floppy disk icon located in the bottom right corner of the coloring screen, below the activity options menu. Kids also have the option to play alphabet games instead of doing each letter activity, which includes letter recognition, both uppercase and lowercase, following Elmo's prompts, and tapping his finger on the letter of his choice. Another game features objects or animals, each starting with a different letter. Elmo starts by saying the names of all objects or animals and then asks the children to tap on animals that start with a specific letter.

Elmo Loves ABCs are great, first and foremost, Elmo makes your child's learning feel more personal. This app takes full advantage of mobile devices to enhance children's learning. Extensive use of videos featuring Elmo and other Muppets is rendered seamlessly throughout the app. Elmo Loves ABCs allows kids to get creative with drawing activities and enhance their learning with many versions of alphabet songs. Additionally, it helps parents personalize learning for their children. Families can create their own letter cards with photos, videos, captions and audio recordings. Children get excited when their loved ones show up. Parents can also track their child's progress in the app in the parent section.