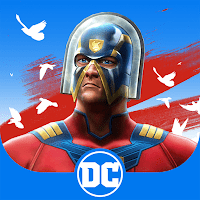 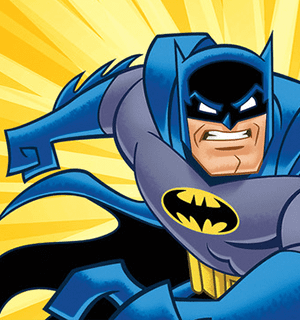 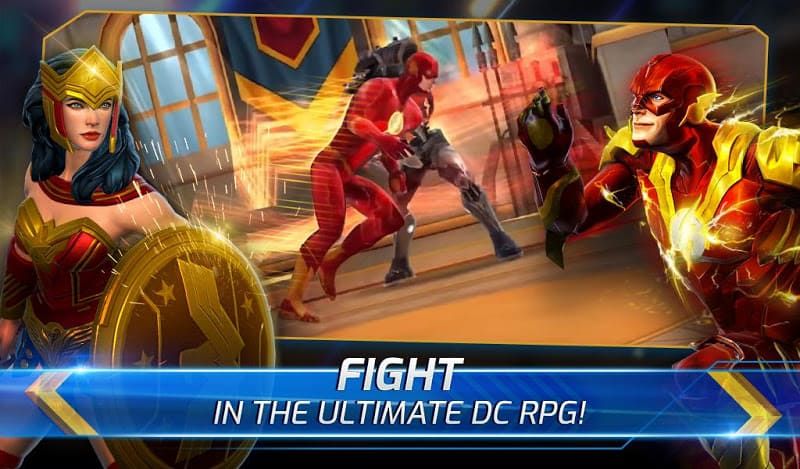 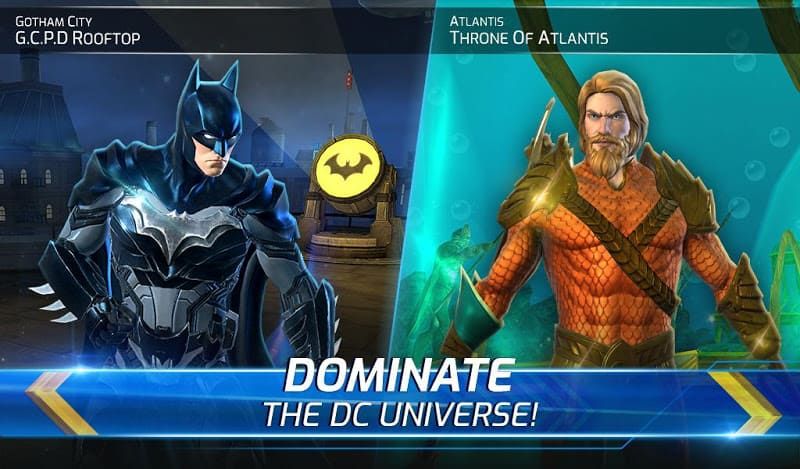 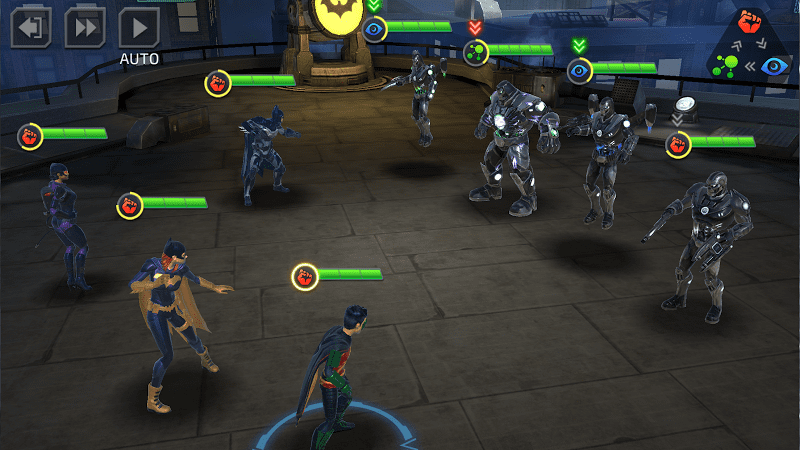 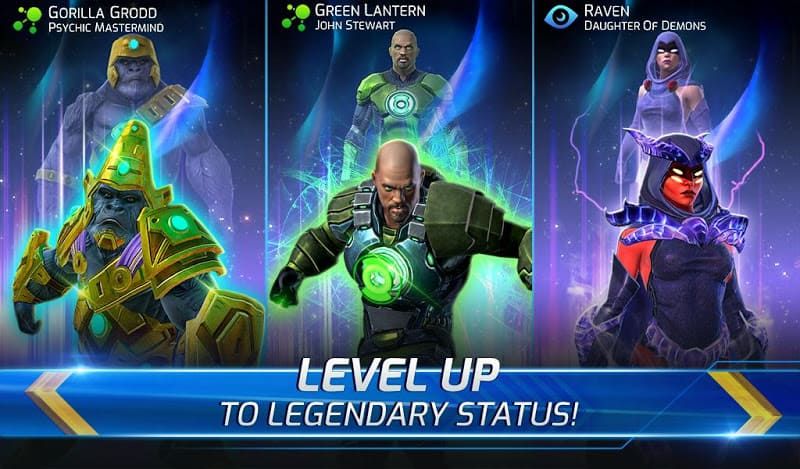 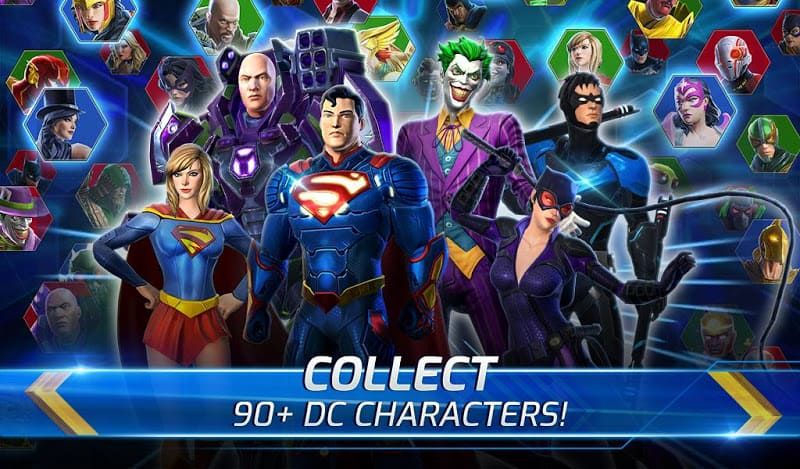 DC Legends: Fight Superheroes is a role-playing game developed by Warner Bros. International Enterprises. Players need to unite and lead a group of superheroes and supervillains from the DC universe to fight against Nekron and Manhunters. Players must collect and upgrade superheroes Team of heroes and super villains, then create your own group of heroes from dozens of different characters to save the world in epic 4v4 battles. Whether or not the player puts them together correctly will mean the difference between victory and defeat. Players will have basic attacks and special abilities, and as players progress and character levels increase, players can unlock more characters. Before each battle, players can customize their hero, Green Arrow, Doom, Wonder Woman, Harley Quinn, Superman, Batman, Green Lantern, Shazam and The Joker, and other 130 characters waiting for players to unlock and collect, Each character has two or more different abilities that players can use during their turn. Some of these abilities allow the player to deal damage to enemies, while others attack all enemies on the screen. The battle is very simple, the player just needs to click on your attack to cause damage to the enemy, when the enemy is damaged to the limit, the player will win and move on. Or you can just hit the "Fast Forward" and "Auto" buttons and let the gameplay itself out while you handle your team building.

DC Legends: Fight Superheroes features great graphics and a spectacular cast of characters. Fans of DC Comics will obviously be excited for this one. DC Legends While it doesn't have a deeply researched mode, DC Legends somehow hits the middle ground perfectly, offering enough depth to stop boring setups, and at the same time, keeping the gameplay simple enough that it takes forever doesn't get overly complicated. Each character in the game has a variety of attacks and special abilities and belongs to one of three different classes that interact in a rock-paper-scissors fashion. Players try to ensure that their team can cause damage without letting their weaknesses be exploited. Bonus damage, so proper team composition for players based on the opponent you face is the key to winning. In DC Legends, players can upgrade their character's abilities and equipment as they progress and can find shards in the game that will elevate them to higher levels. Powerful heroes and villains can transform into their legendary forms, gaining additional abilities and new looks. This is a cool detail in the game that attracts players. DC Legends lets players know who can level up and when which helps players better save the world without sifting through menus for no reason. The way to level up is simple, when there's a campaign to pass, an extra difficulty level is unlocked when the player defeats the thing, so the player can earn better upgrades for themselves. What's more interesting is that players can also fight online in the arena, play against other players' teams, and climb the ranks for more rewards.

It's a very solid game and I'm sure it will get better over time. If you're a fighting fan, DC Legends is definitely the pinnacle of the genre. It perfectly balances gameplay and metagame and gives players plenty of reasons to come back. Gorgeous graphics, effortless controls, and well-designed menus make for a very enjoyable experience for any DC Comics fan, but DC Legends is a very worthwhile choice for fans of RPG games, whether you're a DC fan or not. So lead DC's greatest championship team to your own victory right now, but remember that the universe cannot recover without a strategic mind. Download it now and experience the ultimate strategy RPG with heroes and demons.