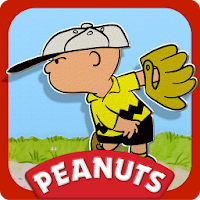 Charlie Brown's All Stars!
Interactive story for all ages 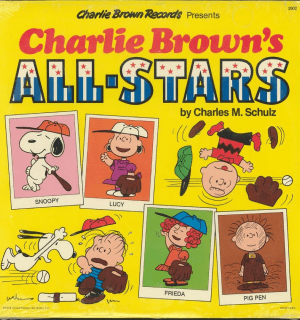 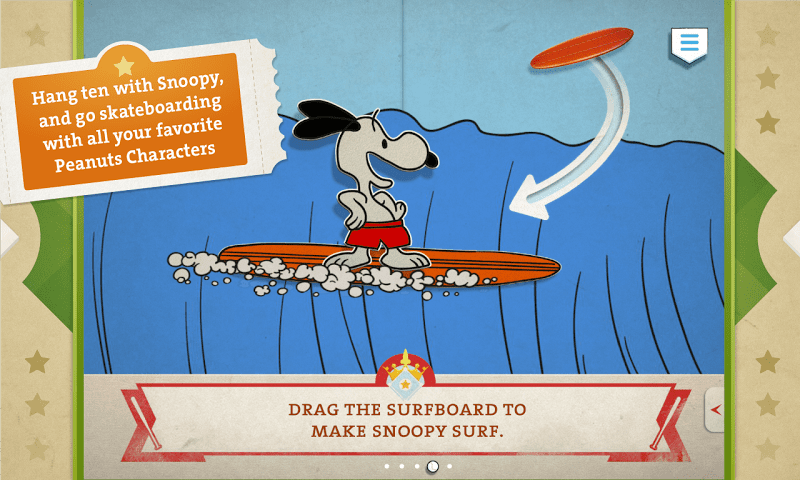 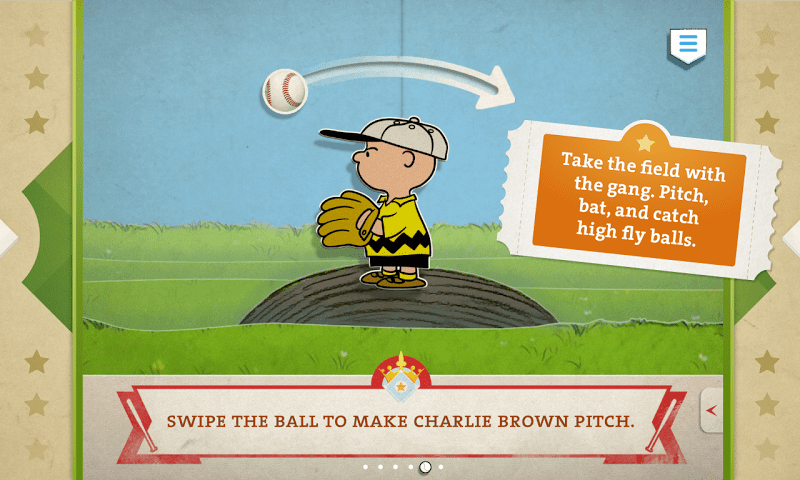 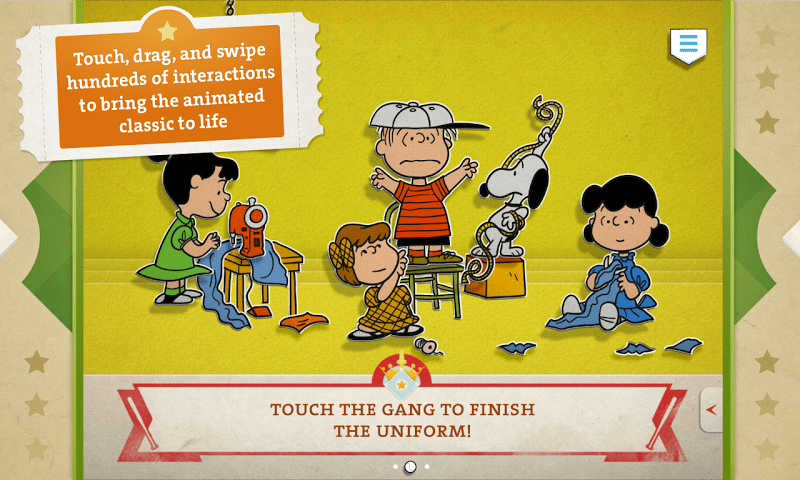 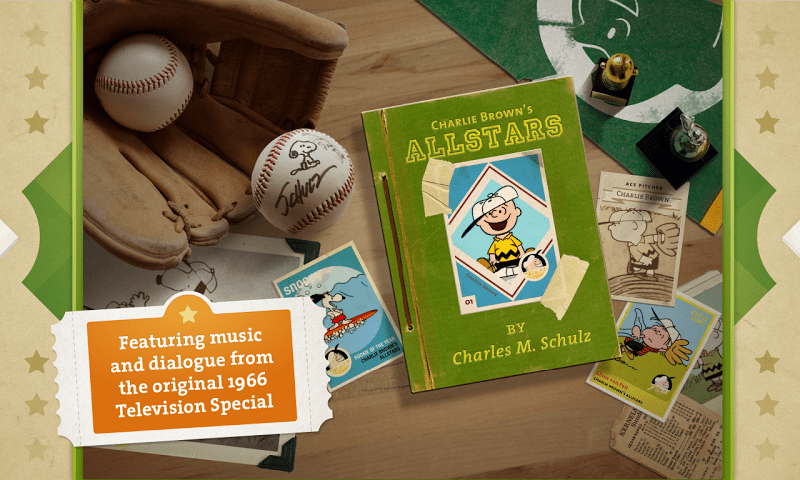 Charlie Brown’s All Stars is a book and also a TV show that’s well known to a lot of teenagers and kids around the globe. It was also created into a video game that I will describe for you in a second.

This video game doesn’t have a lot of players and users around the world. So I will mainly talk about my main thoughts on the gameplay rather than some general public opinions. This

So the game is about a bashful match where the Peanuts Gang(main character group) has to catch up to win. The storyline is delightful where you will be sharing team spirit and friendship in a well-designed storytelling video game. To play this game, you will swipe and touch the screen to do certain actions as it asks you to do so and there will be narrators and captions to help kids to learn and understand the story. I feel like this game is quite meaningful because it adds a sense more than the imagination was present in the majority of kids' video games. This game will introduce the kids to a world of competition and the importance of team spirit and friendship which will help them in the future. In the game, you will have chances to either swing a bat or catch a throw. You can also go skateboarding in the game which means the game consists a lot of more elements for the gameplay.

I like the design of storytelling video games quite a bit cause it helps kids to learn stories and gain useful knowledge and educational purposes for their future endeavors. It’s like a tablet doing a parent's job of telling the kids their nighttime stories. But I think there can be a lot of improvements to be done in the game. I feel like someone who will most definitely love this game if they are young, like preschoolers but I don’t think anyone above 6 years old would be so attracted to the game which only has just some storyline and information, so kids it would be quick for kids to understand and get enough of the game quickly. I think most parents would want a storytelling game in multiple settings and certainly with multiple storylines. I know this is a game relating to Charlie Brown’s All Stars, so the subject is limited. It’s just that I think the developers can open more stories line based on Charlie Brown’s All-Stars or just simply create an open world for kids to explore after the whole storyline.

As a kid, I didn’t have a chance for this type of storytelling in video games, so most of my stories come from my parents and books. I would love to play video games like this when I was a kid because it put me in the story rather than just an outsider reading the story. So it’s a brilliant idea to put a wonderful well-known story into a storytelling video game. But like I mentioned during the last paragraph, things can be better overall relating to a higher resolution and more open storylines.

Overall, I think the developers did a good job of creating this video game that allows kids to do certain moves and sports while getting to know the story. I would recommend those who haven’t watched anything or read anything about Charlie Brown’s All Stars to try out this game. As for myself, who isn’t necessarily familiar with the story, I understand the story from this game while swinging bats at the same time! So don't hesitate if you haven't tried the game!