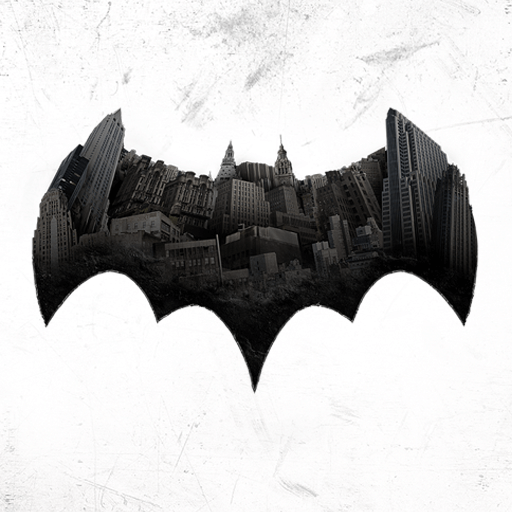 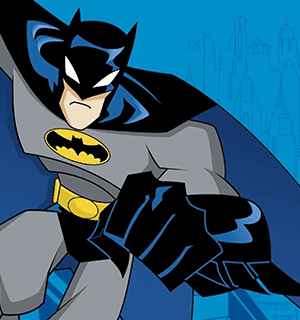 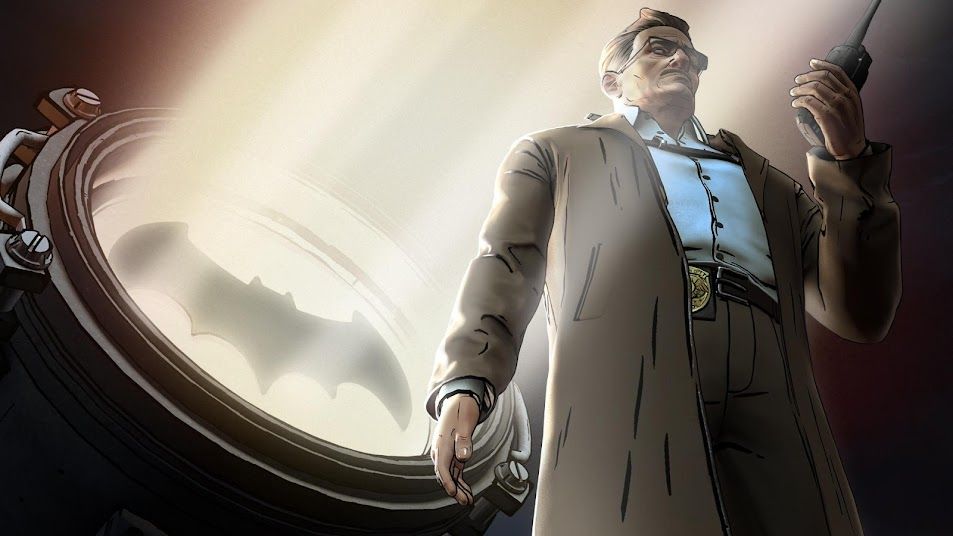 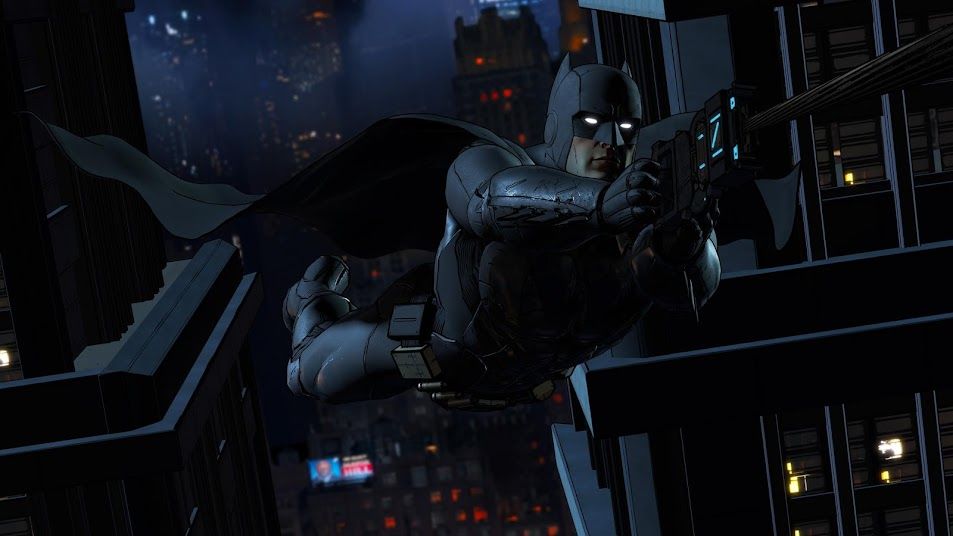 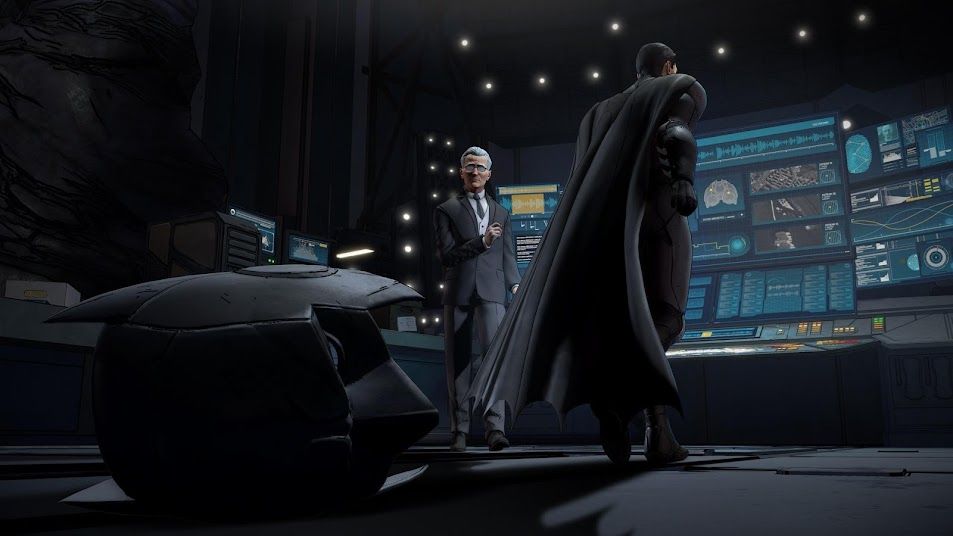 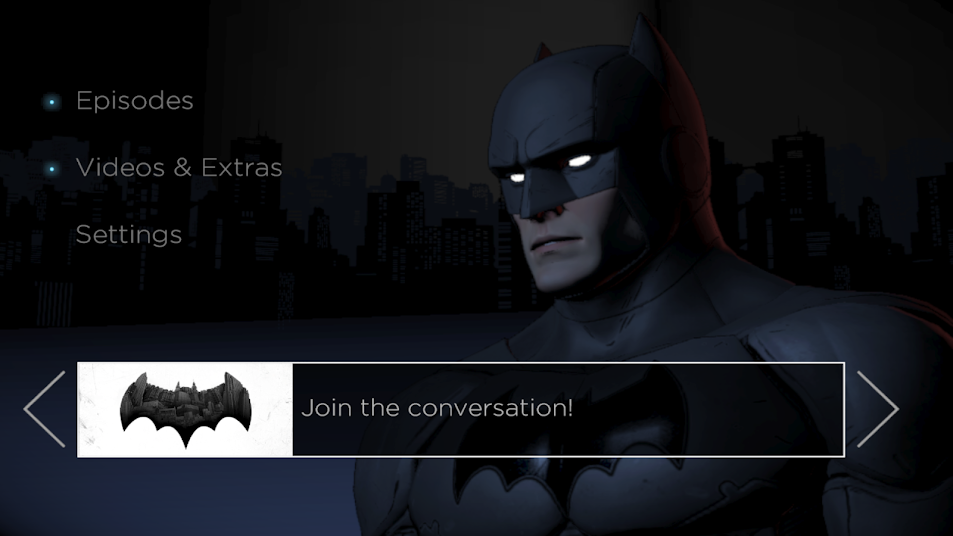 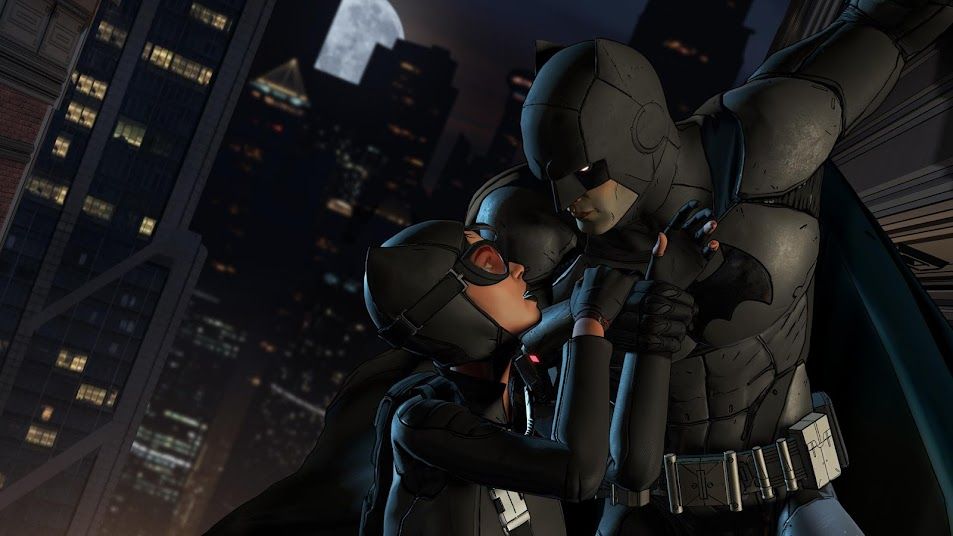 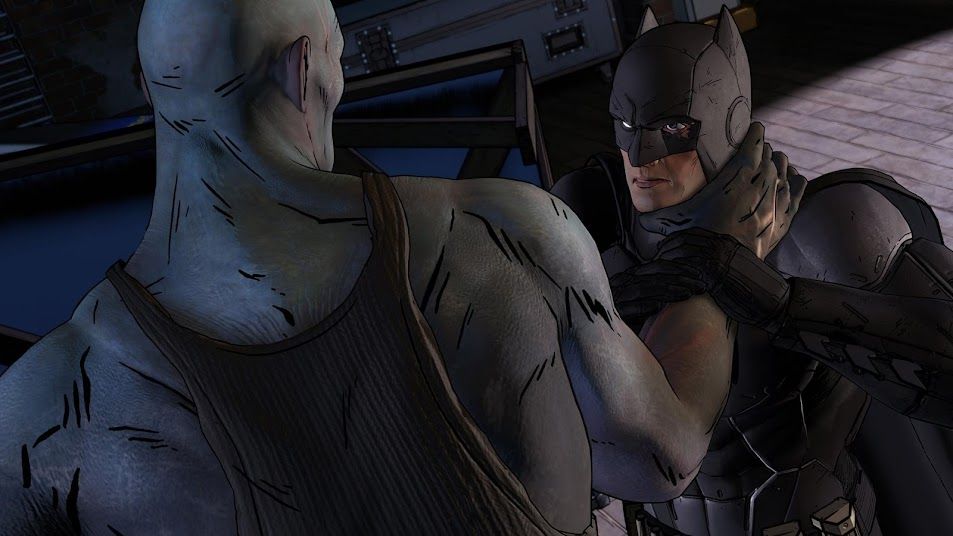 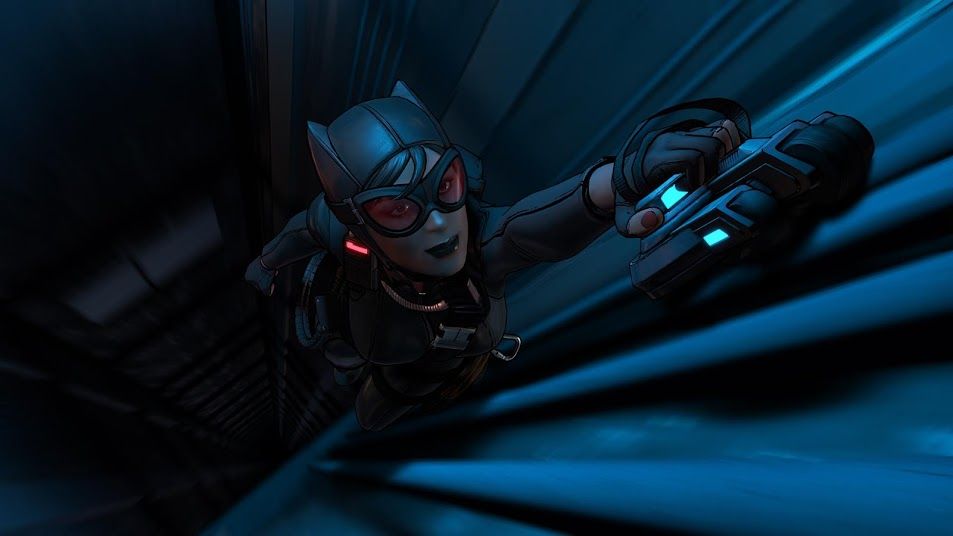 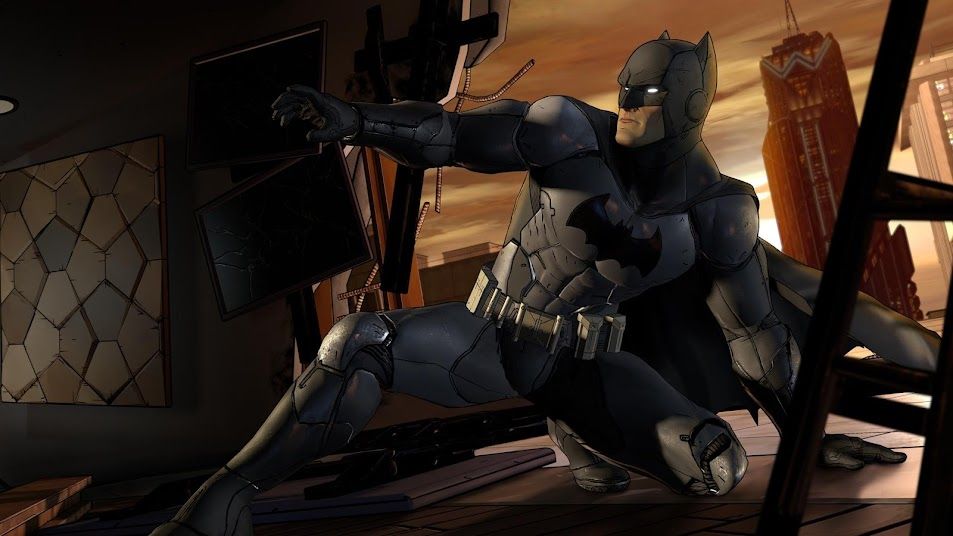 Batman: The Telltale Series is a 2016 episodic point-and-click graphic adventure video game developed and published by Telltale Games and distributed by Warner Bros. Interactive Entertainment under its DC Entertainment label. As with most Batman-centric media, it is set in Gotham City, a city full of crime and corruption. While most of the plot takes place in various areas of the city, players visit several different landmarks on multiple occasions, including Wayne Manor, the Batcave, Gotham City Hall, GCPD headquarters, and Arkham Asylum.

Actively, rather than simply repeating any of the several famous Batman storylines, Telltale went ahead and crafted their take on the events of the iconic beginning. It doesn't draw any real inspiration from the comics beyond the basic premise. It's a compelling adventure with some excellent writing, and like Telltale games, its choices add a layer of urgency to most of its moments. The roughness of the narrative may always remain the same or at least similar, but the different consequences of your actions and the way certain relationships change depending on the way you react to them is a nice touch.

The player takes the role of Batman, both as the superhero and as his alter ego Bruce Wayne. But whether players choose to handle situations as Wayne or as Batman, their personalities and actions are determined by the player's decisions throughout the series. He may be a more traditional and inspiring hero than other versions of the Dark Knight, or a more aggressive and ruthless character than he is usually portrayed. And Telltale has made some brave changes to Bruce Wayne's backstory as well as those of his allies and villains, many of them for the better, resulting in a more personal and unique Batman tale centered around the Wayne family.

Throughout the game, Batman's choices either change the story or affect his relationships with other characters. These decisions will be made throughout the rest of the series, although players can replay the episode and change the outcome. After completing each episode, their decisions will be compared to those of other players. The results will show how many players have also made decisions or taken different choices. At the end of the season, players will see their Batman personalities. This is something new that the series offers, allowing players to "link" the actions together and see how the results unfold.

However, Telltale’s studio-characterizing amount of bugs, frame drops, and game crashes are still present in full force. Upon release, it received mixed reviews, which praised the atmosphere, action sequences, and faithfulness to the Batman mythos, but criticized it for technical issues. I do have complaints about Telltale Games' inability to fix their ongoing technical problems, but Batman: The Telltale Series manages to overcome them. And with its American comic book style graphics and compelling plot enough to draw me in, I'm really enjoying it and looking forward to the next season!