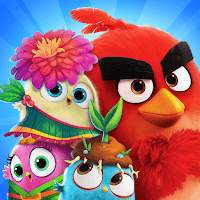 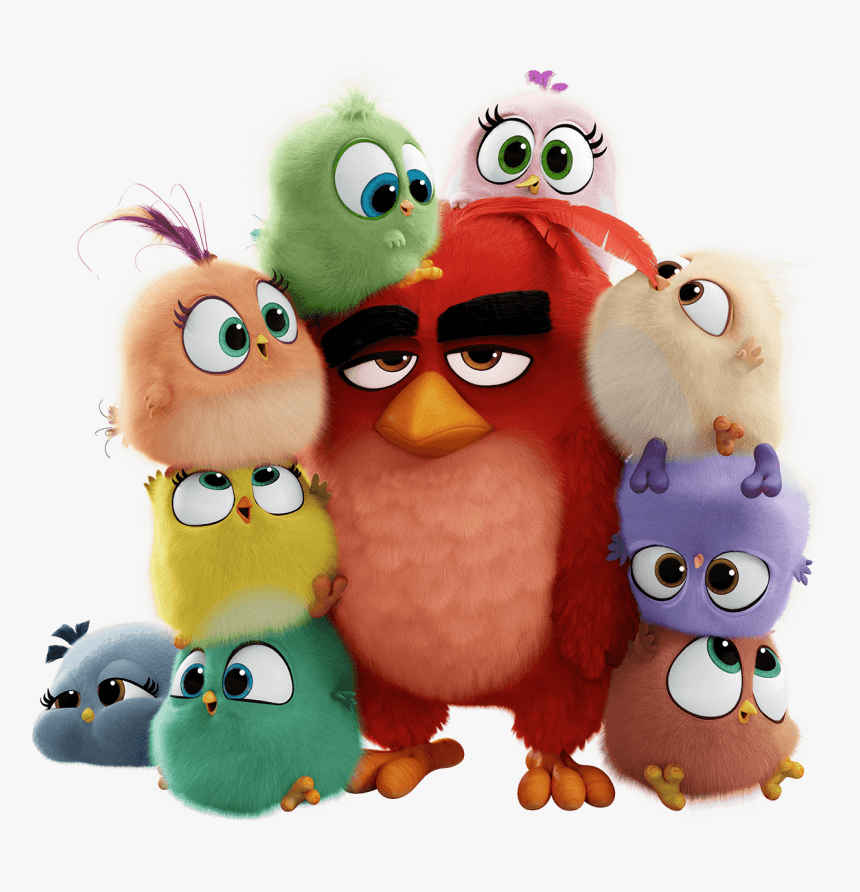 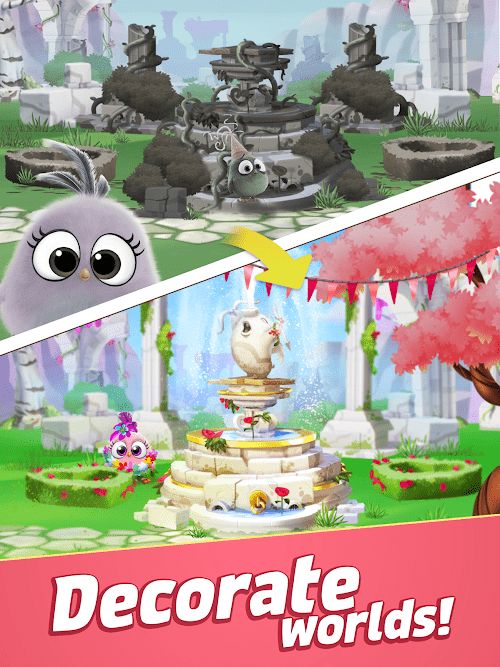 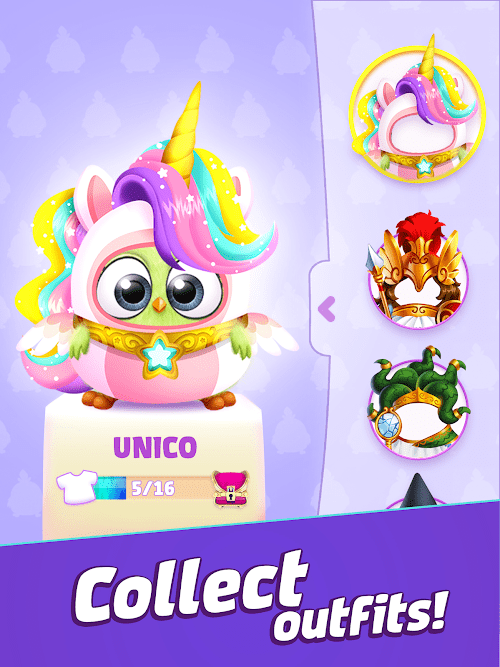 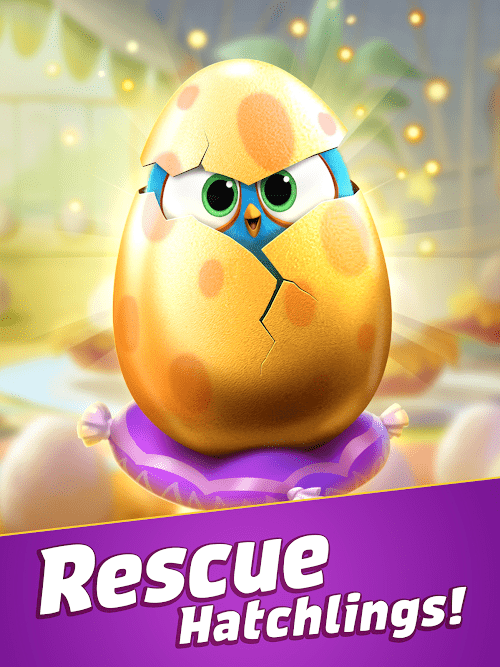 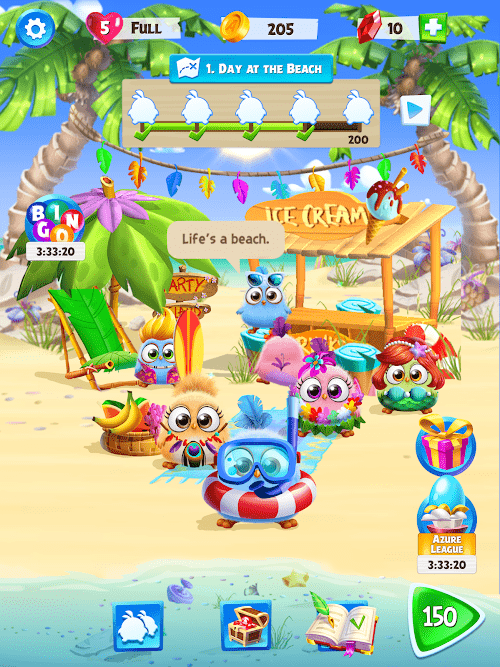 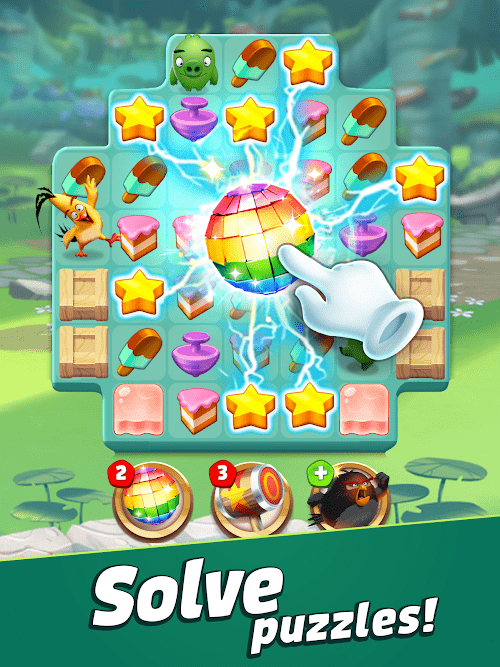 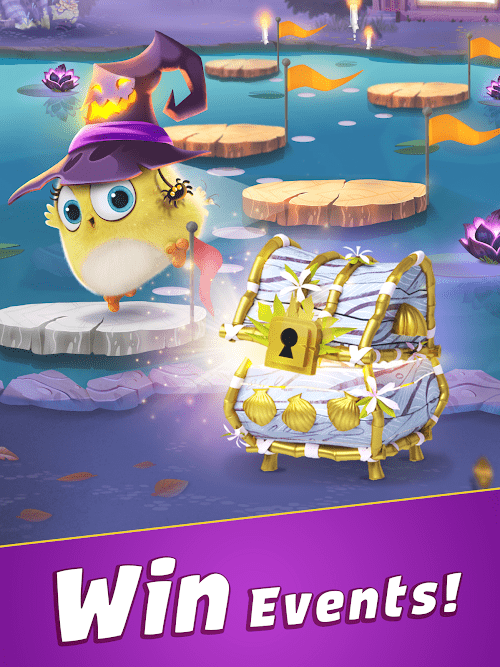 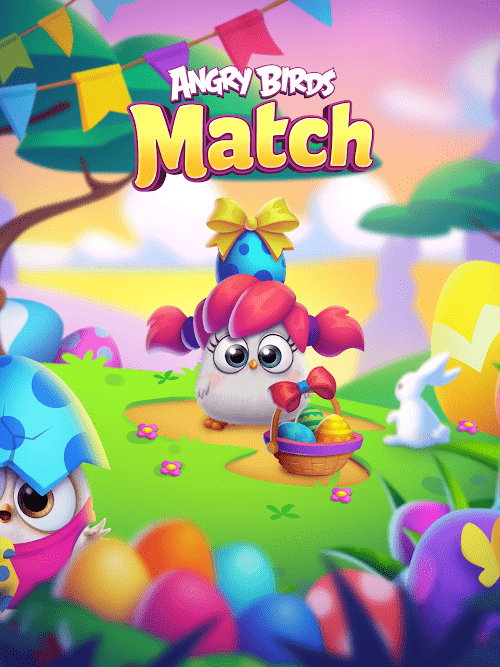 Okay, the game will start with the main mission of saving 50 baby birds from the evil pigs. And there are at least 1000 levels for you to spend time on. So the game material in some way will be more than enough for you to try if you don’t get used to the type quickly.

When you rescued the abducted little birds, you will be rewarded with chests and costumes and you will ultimately use the game currency to unlock things you want to and proceed with the game. It’s a match 3 game so you will connect 3-5 different objects for them to disappear but with the elements from the Angry Birds. The game did an excellent job as a match 3 games if you are a big fan or a newbie at this type of game. The objects they want you to connect and erase during the gameplay can be tricky because some of them are not even identifiable.

This game provides me a sense of how the Angry Birds Series rely on their main characters which are birds because, in this game, there are puzzles for you to solve with birds if you want to achieve higher levels and unlock different settings. But it’s poorly designed because there ain’t any interactions but just the visual effects. It’s disappointing to see how unprofessional those developers can be from time to time. At least a dialogue could be provided for the players to click things to answer in selecting ways. It’s like a great opportunity the game misses to make the game with features and ideologies that can make the game better. Based on how many games they release over the year, I could have guessed why they wouldn’t pay attention to this type of small detail.

A feature that I enjoy is that you get to put on accessories for the little birds. I always wanted to design their unique looks while I was playing the first generation of Angry Bird while I was trying to eliminate pigs who were hiding in their shelters. It’s because everyone’s pigs look the same and people want differences all the understandable time. So this feature makes my dream come true because my character finally has a chance what I want it to look like. I wish they’d allow more accessories and changes to their appearance rather than just one.

Ultimately, the game can be considered a knockoff of another match 3 games and there are not that many things special about it except the fact with it is in the Angry Birds Franchise. The mechanics are the same as every other same category game. If you are a big fan of the series, this game is worth for you try on for sure because the birds are always there for you in the game. Personally speaking, as someone who starts off playing the game while the first gen was released on the smartphones and love the game, I’m disappointed in so many ways, quite frankly. I’m astonished by my current research on how many relevant games there are on the market for mobile games of the series Angry Birds. There are a lot of them with negative reviews and constant complaints. It just seems like the company of Rovio is trying to make quick cash without being worried about how players could respond to that. All I want for video game companies is to have good quality games and I’d more than happy to spend my money on them.