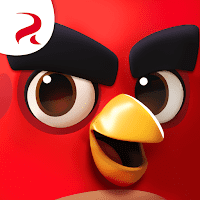 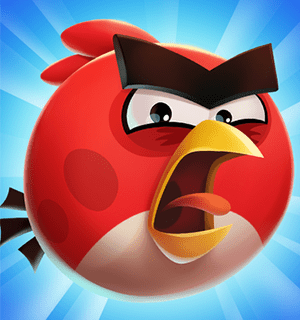 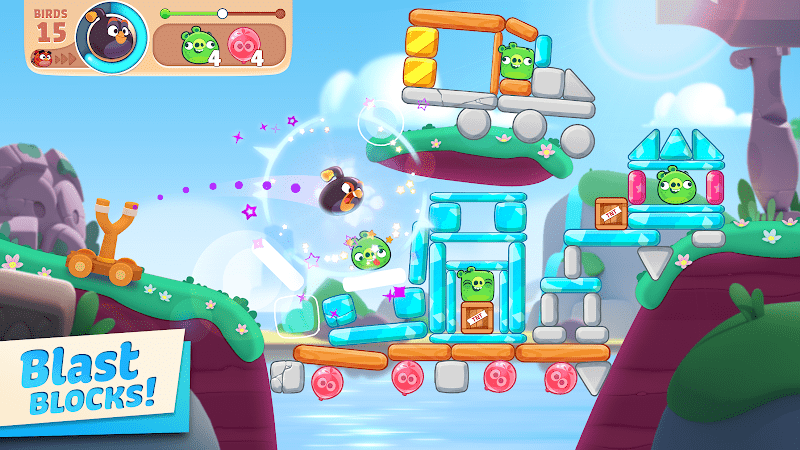 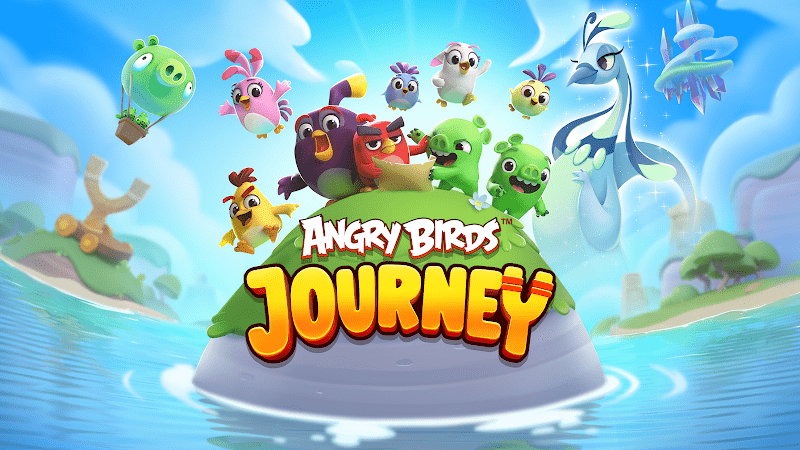 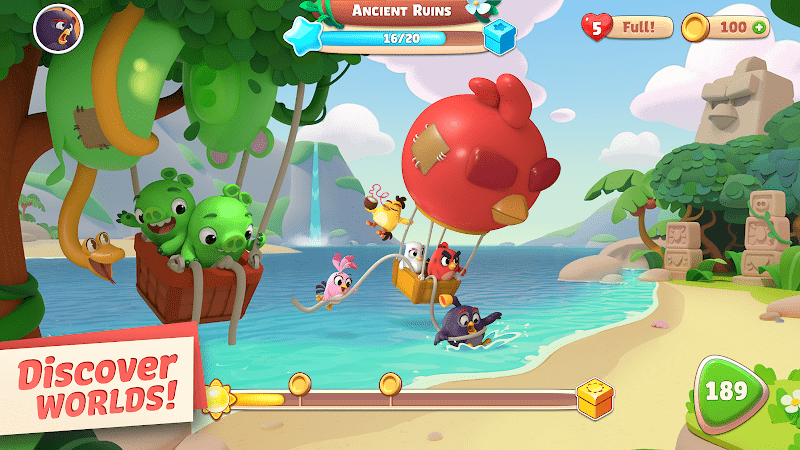 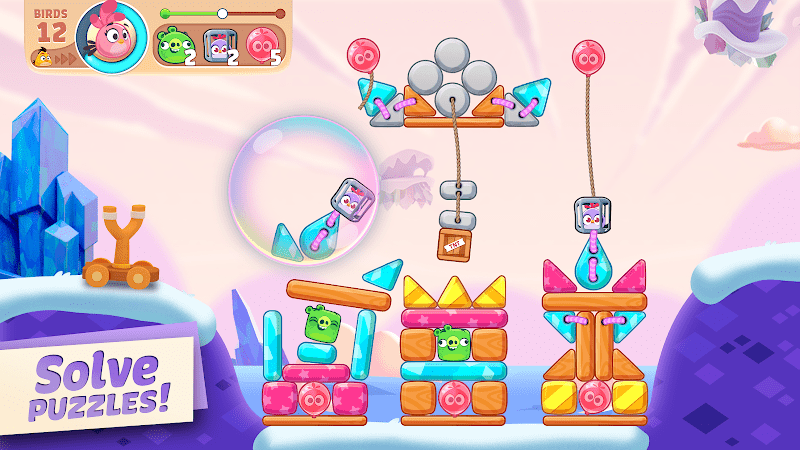 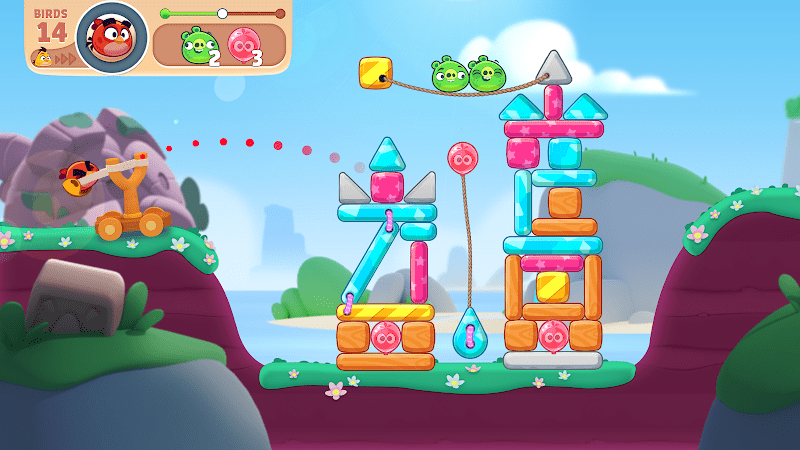 Angry Birds Journey is a mobile game developed by Rovio Entertainment Corporation that follows the theme of a casual and relaxing slingshot game. Players need to lead their birds into kamikaze missions, knock down buildings, eliminate green pigs, and rescue trapped birds. But the number of birds available to the player is limited, and the player must strategize to attack weak points in the structure to maximize the damage of each bird. In the game, the player can power up the bird and launch a rather brutal attack on the enemy. Angry Birds Journey takes the form of Angry Birds, an early game in the series, it's easy to pick up, and offers players some arcade-style puzzles that help players kill time. Each level in the game is divided into a series of smaller blocks. Players are still dragging their slingshots to shoot birds into rickety, pig-infested buildings, the fowl-throwing process is still a lot of fun, and the game's perfect shots are very satisfying. The player needs to try to reach the quota, all the pigs need to be killed, all the chicks are released, and when the player clears one structure, the next one will be entered. Each level has a certain number of birds, as well as some special powers that players can unlock and unleash if they get into trouble. The player also has an angry meter. When the player smashes enough blocks, the next bird can be powered up to deal more damage. The birds all have different skills, from exploding on contact to scooping up piles of blocks and pigs and tossing them aside. These birds all have different skills. There are various other events and rewards in the background. Players will play a few levels and get a bunch of stuff, then play a few more levels and get more.

Angry Birds Journey has very cartoony and colorful graphics, and the audio and music are good too. The graphics are also nice, cartoonish, and fun. While the music is a bit repetitive, it's not as boring as the old game's soundtrack, and once the player is fully engrossed in the game, the player hardly notices it. Angry Birds Journey's controls are also easy to understand and follow themes from older games in the Angry Birds series. The player pulls back the sling and targets the pig's structure to break it down. The user interface is very simple and easy to understand, and players get a good idea of the game mechanics and what to do when they first start playing the game.

Angry Birds Journey attempts to fit into Angry Birds' core game loop by focusing on solid level design, without trying to find new mechanics or gimmicks. Instead, it takes the hottest approach, and the game can bring back the best parts about any single bird, block, or other miscellaneous mechanics. To keep these returning mechanics fresh, Angry Birds Journey merged them one by one. Unlike Angry Birds, Angry Birds Journey ditches the progression structure from previous games. Here, players can make small in-game purchases to help pass tough levels. These purchases threaten the structural integrity of the pig hideout.

All in all, Angry Birds Journey was a really fun time and a step in the right direction for Rovio. It's a game that has some real potential and could do better. Its addictive gameplay is as good as it gets, and the sheer number of levels is ample. Its goofy characters and light-hearted puzzle-solving mechanics are great options for players to pass the time and relax. Whether for new players or for those who want to play the same content as Angry Birds, look no further, Angry Birds Journey is a great game that players can play any time to relax and engage.