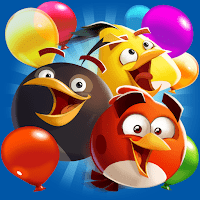 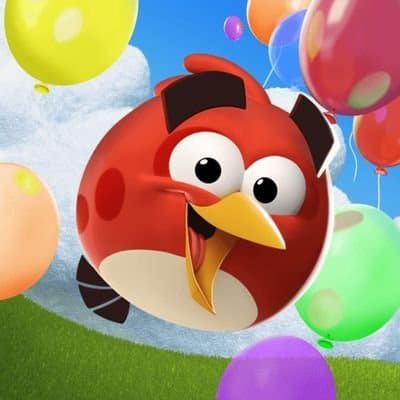 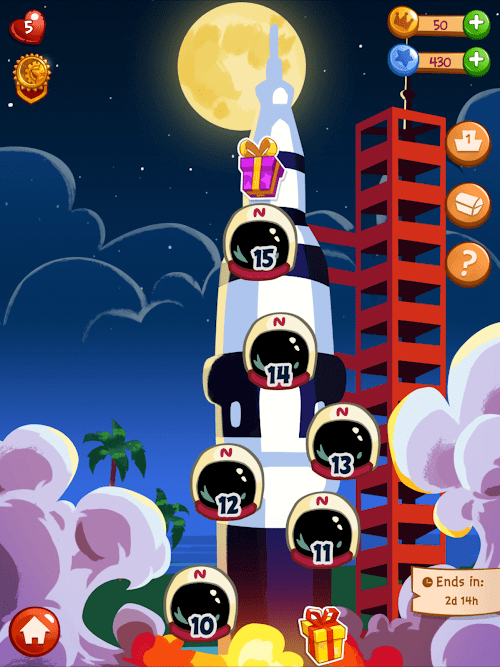 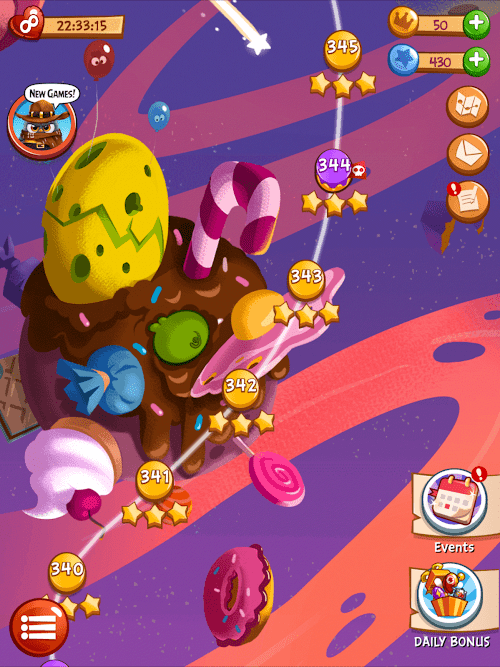 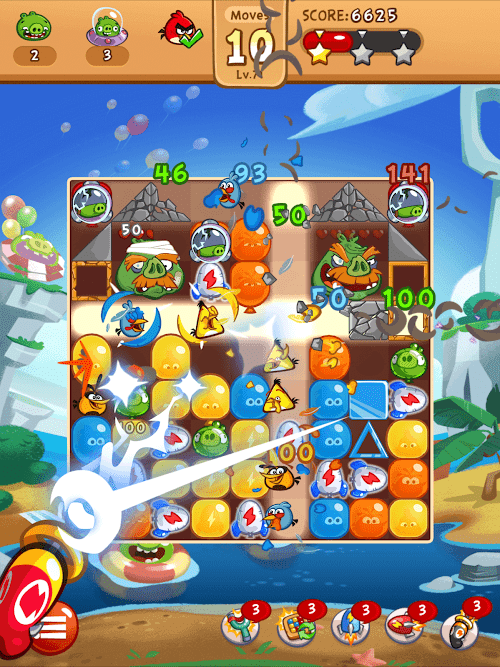 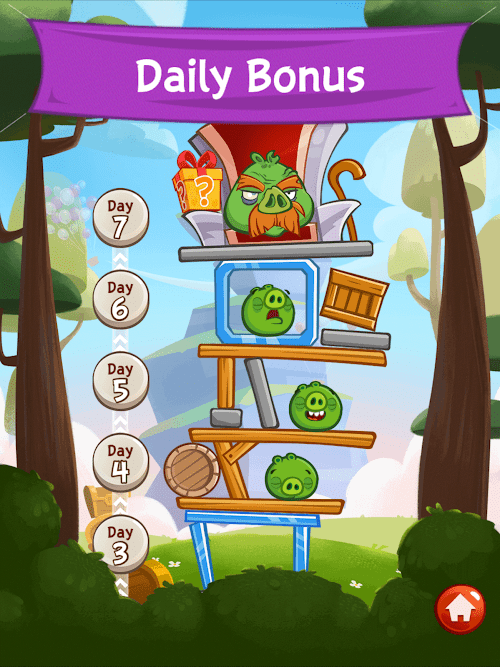 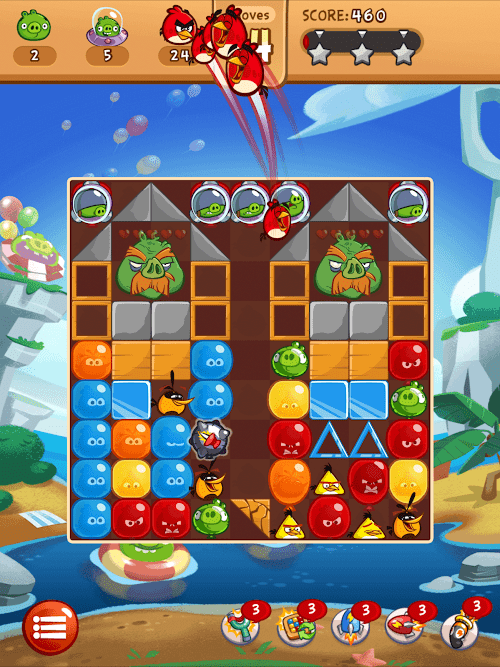 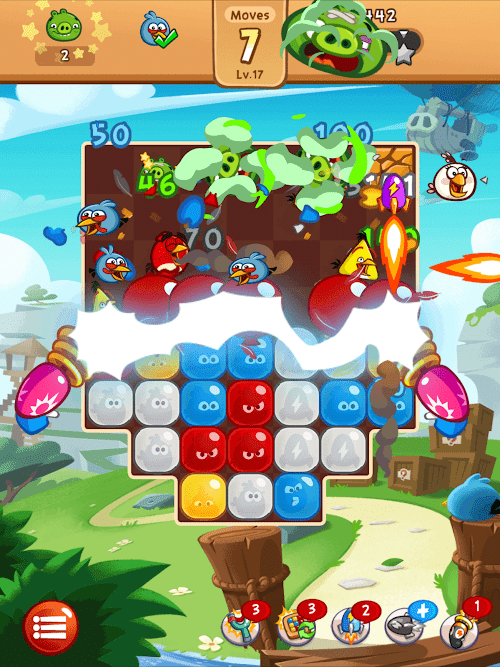 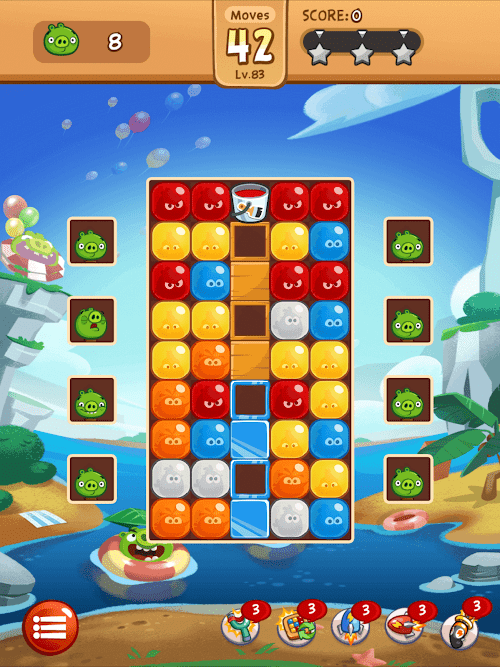 Angry Birds Blast is a balloon popping game where you will just simply pop the balloon and have a blast. It’s sort of like all the other games in the Angry Birds Series. Despite the great success, the Series has had on the original games and its movIes. You will be tapping the same color balloons to poo them, it’s sort of like Candy Crush. The game will ask you to do different goals on a different levels where you can probably pop 20 yellow balloons or simply just transport the eggs to the top of the screen.

It’s funny how birds are trapped inside the balloons and you will have to rescue them and your ultimate goal like in the old times is still to defeat the evil pigs. There are things like bombs, rockets, and stuff to help you to pop the balloons and there are blocks that will stand in your way just like those buildings they pig made from the original series. This game gives me the feeling of the old generations and I appreciate the development doing that because it lifts the spirit of Angry Birds and it’s just nice to play a game that’s brand new but still feels like the old one in so many ways.

This game is fun to play and interesting, but it’s just a game that consists of the elements of Angry Birds. It’s nice to try out some game like this because it’s more than just destroying the buildings the pigs build but it’s not exactly the Angry Birds you are necessarily looking for from the old time. It’s a time-consuming game that you can spend hours on it when you are away from school or work so it’s not that much to it concerning the game material. It’s like Candy Crush in so many ways. I mainly, personally speaking, play those games while I’m either waking in line or I don’t have internet connections. So please don’t get your hopes up for this game if you think this is a fun game with a lot of details.

I just want to talk about the whole Angry Birds Series in general relating to Angry Birds Blast. If you ask the majority of the players from the Blast series to compare with the world-famous game Candy Crush which one is better, most people will probably respond to you with the answer Candy Crush. I feel like all the sub-series of the Angry Birds are not that successful but just relatively ok to play. Barely any of them stood out in comparison to their same categories. If the company wants to succeed again like the release of the original Series attracting everyone to play the game, they need more developments in gameplay and interesting features to capture the attention.

Not gonna lie, this game is great if you want to see the birds and pigs elements in it and you are a big fan of the series. I wouldn’t hold you back if you want to try it out just to see if you like it or not.