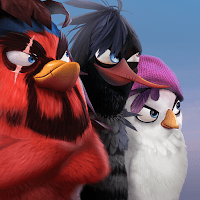 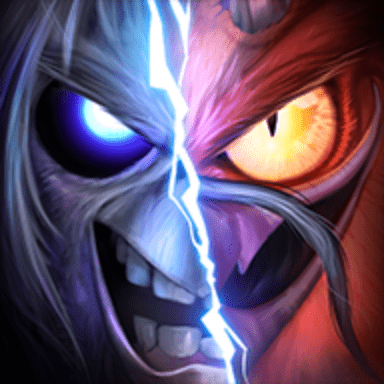 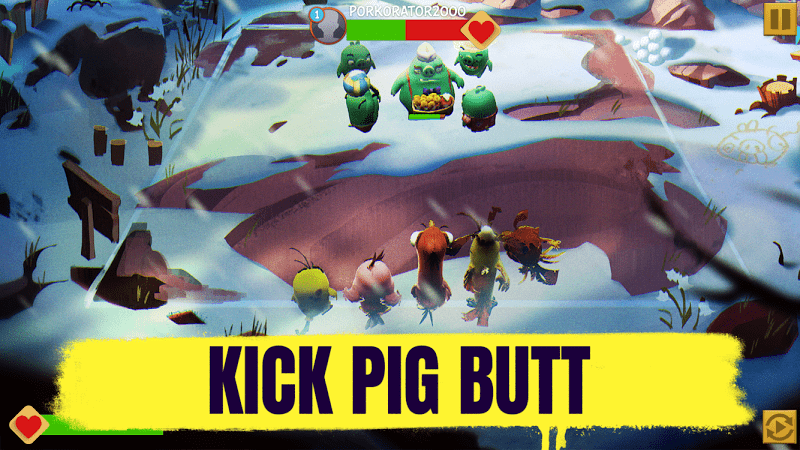 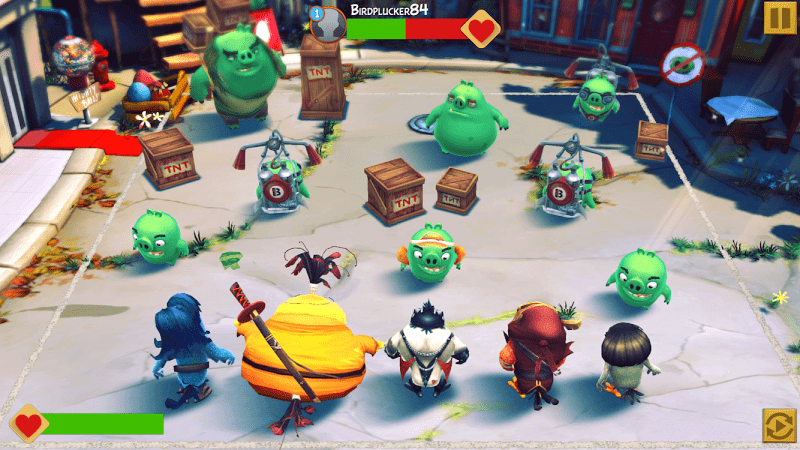 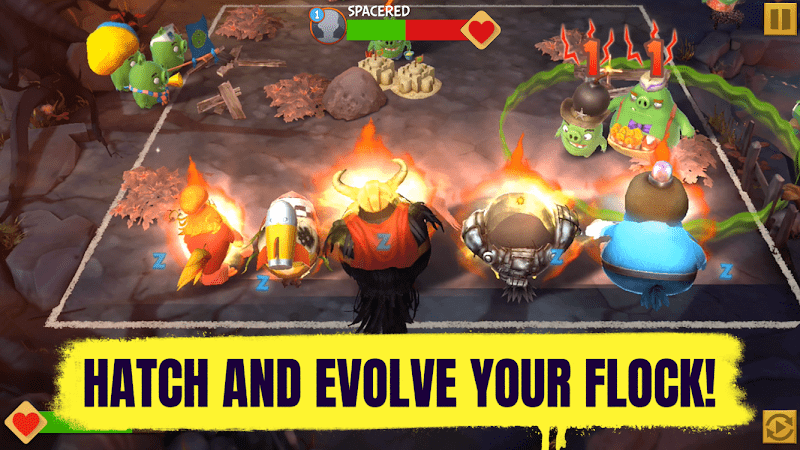 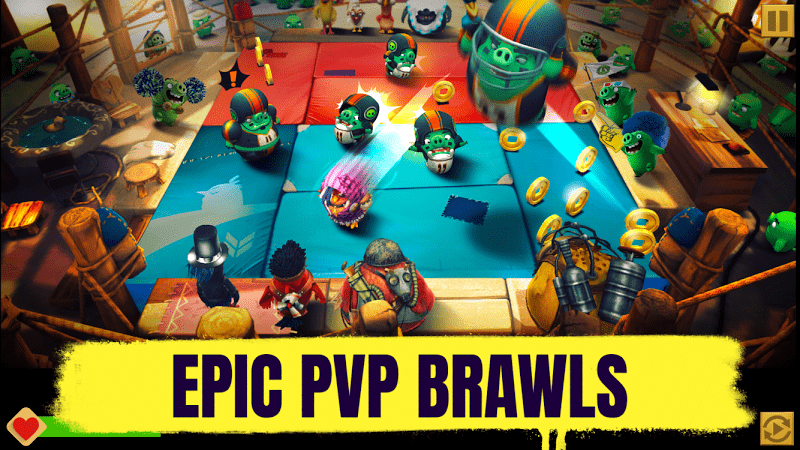 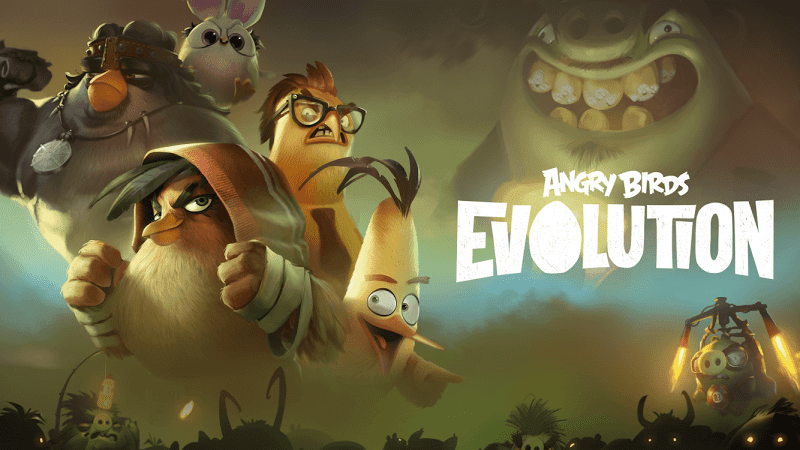 AB Evolution is the newest version of the same old Animated characters from the whole Angry Birds Series. It’s still the simple 2D battle-themed game where you will have different kinds of birds and you will have to carefully use your skills and knowledge to gain success in the game. You can play this game wherever you want to either on PC or your iPhone or your Androids.

This generation consists of a lot of exciting RPG elements and it’s simple but complicated at the same time which makes the game fun to play. You will have to use the correct angle to aim your birds at the pigs like the good old times to protect your bird eggs and just protect your home in general. You will gain a lot of XPs and a lot of well-designed loots that will be useful for your future endeavors in the game. It’s different from the most original game where you won’t be destroying the infrastructures of the pigs but fighting them in an arena. So this time, you will drag your bird to attack the pigs and decrease their health over time but always be prepared when they hit you back in the most savage and barbaric way.

The features of the game are awesome because each battle you encounter is well designed for you to just shoot and explore the fight in the arena. Some blocks will stand in your way of success and there will be explosive equipment for you to help you eliminate your enemy. And I love the part where if you hit the pig from different angles will cause different amounts of damage because they have a weakness. This reminds me of the oldest generation of the game where you will use specific kinds of birds to destruct the material it is according to.

A thing that could bother me personally a lot is the upgrading system of the birds. Because you will encounter so many different kinds of pigs so you will have to hatch different birds and eggs you gain from the shops or the battles will help you. The birds that have been hatched will come out with different star ratings. You would always want to get a higher rating bird to beat the powerful enemies since they will progress harder as it goes on. The thing I don’t like about it is that I just want to have a good time hitting pigs with all kinds of birds like in the old times when birds will just provide from time to time. The uncertainty of hatching eggs will make the game hard if someone doesn’t have the luck to hatch the higher star eggs therefore will lose interest as a result. Another thing that bothers me so much is the constant advertisements that are showing all the time. I just want to enjoy the game itself without any bother, but I do understand the developers have to make earnings for the game. It might just be a wiser idea for ads to be optional where you can have a chance, for instance, to speed up the time that you need on hatching the eggs.

Ok, now let’s talk about some positive sides I enjoy in the game, I’m surprised the game now has PVP game mode because I still remember when I was younger dreaming of trying to let my birds compete with other players. Now that comes true which is awesome. The missions and the events that happened in the game are well designed.

To conclude, I think this game is worth trying it’s full for all age groups and it will give you a sense of new ideology from the Angry Birds Series.