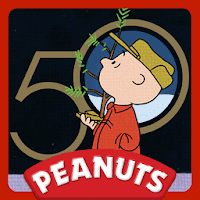 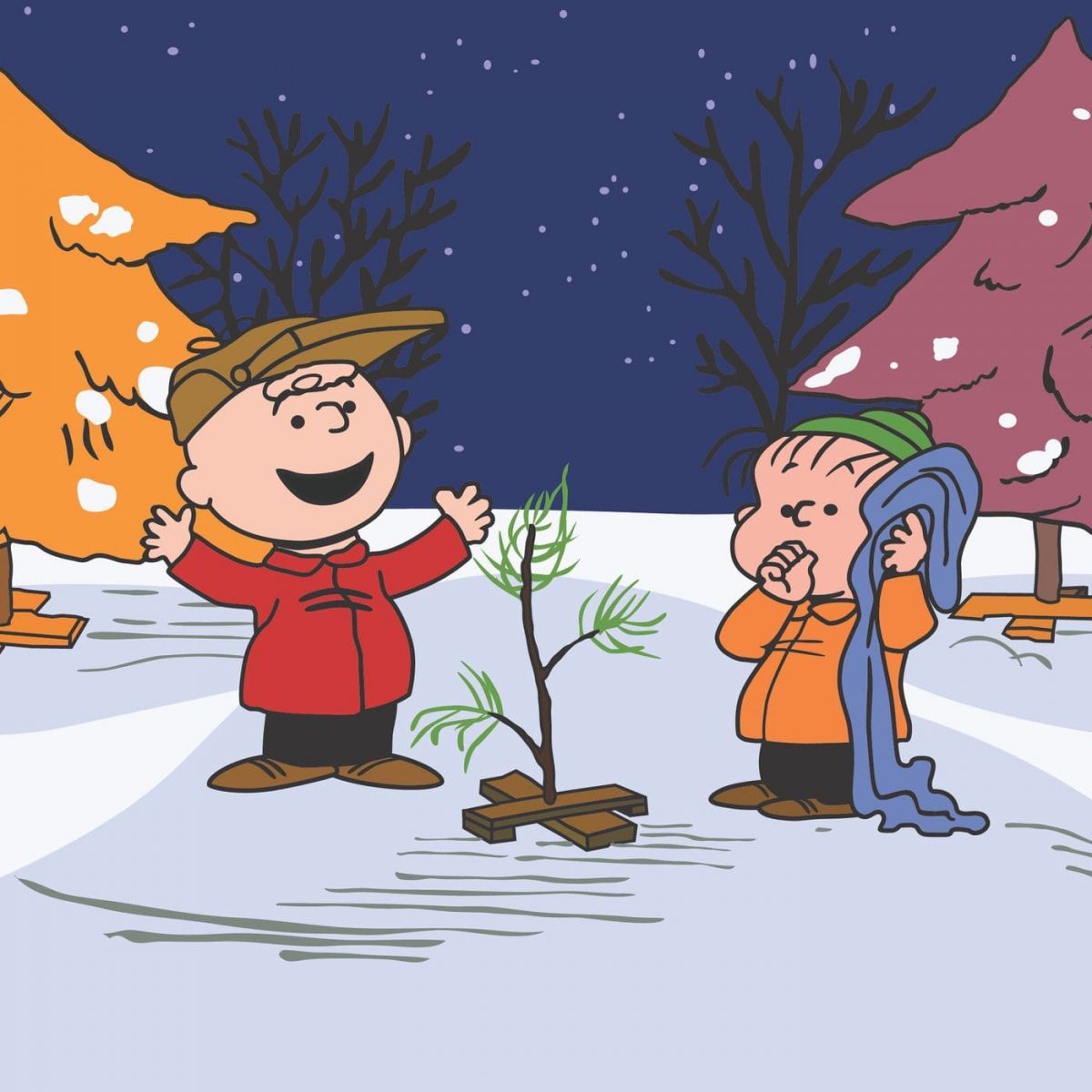 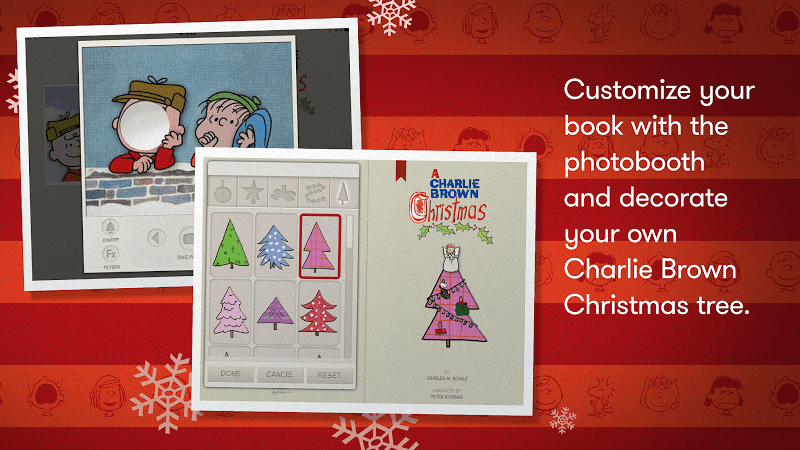 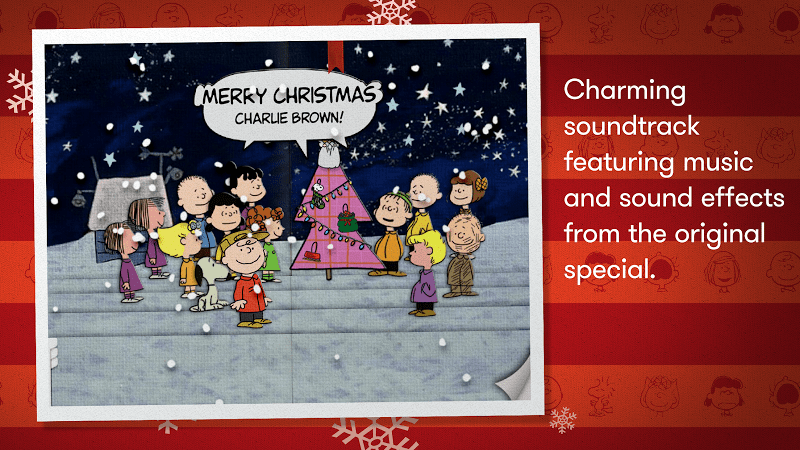 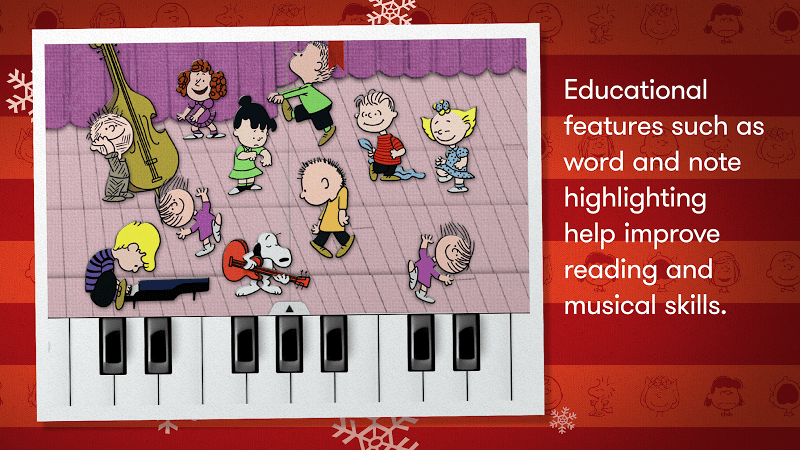 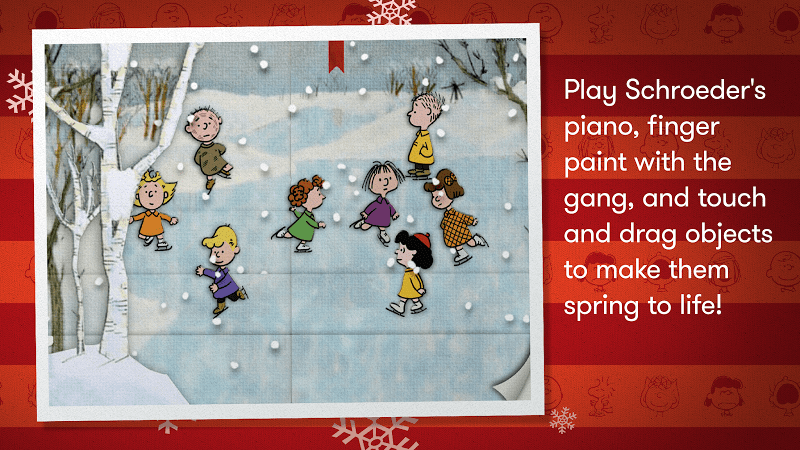 A Charlie Brown’s Christmas is a well-known story and also a well-known board game, especially in the eyes of kids. Let me just ask you a question- who doesn’t like Charlie Brown? This game was the last update in 2020 and it’s a small game that only takes up 55 MB so you don’t have to worry about your storage on your phone to have games like this for your kids to have a fun time on.

Now, let’s talk about the game. So in the background setting, the Peanuts Gang(the main characters) are trying to find the true meaning of Christmas. And the game follows the exact interactive storybook and tried its very best to complete the game with the exact dialog and animated illustrations. In the game, you will get a chance to play the piano while listening to the story and you will also probably be playing in the choir. I love the fact that they have Peter Robbins, who is the original voice cast for Charlie Brown to become the narrator in the gameplay which I’m pretty sure a lot of people from the good old time would be nostalgic about.

The audio settings in the game are just awesome because the sound effect and background music brings back the exact story from the storybook and it brings Charlies Brown and Peanut Gang their personalities. As someone who loves games that are based on stories and movies, I would say the developers did a great job of making the game as realistic as the actual storybook. I do realize that there are some possible failures of bringing stories and movies and TV shows to video games which are commonly discussed by the fans, but this game deserves my confirmation of its originality and fabulous gameplay.

I love the part where you can decorate your own Christmas Tree in the game. I didn’t grow up learning a lot of Christmas traditions so my house barely had any Christmas trees and Christmas traditions. So it’s nice to have a Christmas tree that I can use the imagination that I had while I was little to decorate and put as many presents as I want on there. So I would imagine how nice it will be to look at and think about for kids to have their dreamt Christmas tree. It inspires creativity and imagination. Another feature I appreciate the most, it’s the educational purposes the game has. It’s more than just a storytelling game but a game with words and captions highlighting helping the kids to learn words and understand the story.

There are some possible flaws that I want to bring up here but they are minor and it’s just some of my suggestions. I feel like the game company can do a collection of Charlie Brown stories in one video game, so it would be nice to just have one app that has every story a kid will ever need. The parents don’t have to spend multiple small amounts of money on so many games. I don’t know Charlie Brown that much, but after trying out the game, I feel the positive spirit the Peanuts Gang brings to the players is just delightful. It’s also a game that you can always play along with your kids because you get to tell them some anecdotes about when you were little this game will for sure bring a lot of old memories back. It’s a nice game that unites families and makes connections and bonds between kids and their parents.

To conclude, don’t hesitate to let your young loved ones try out this game as soon as possible!